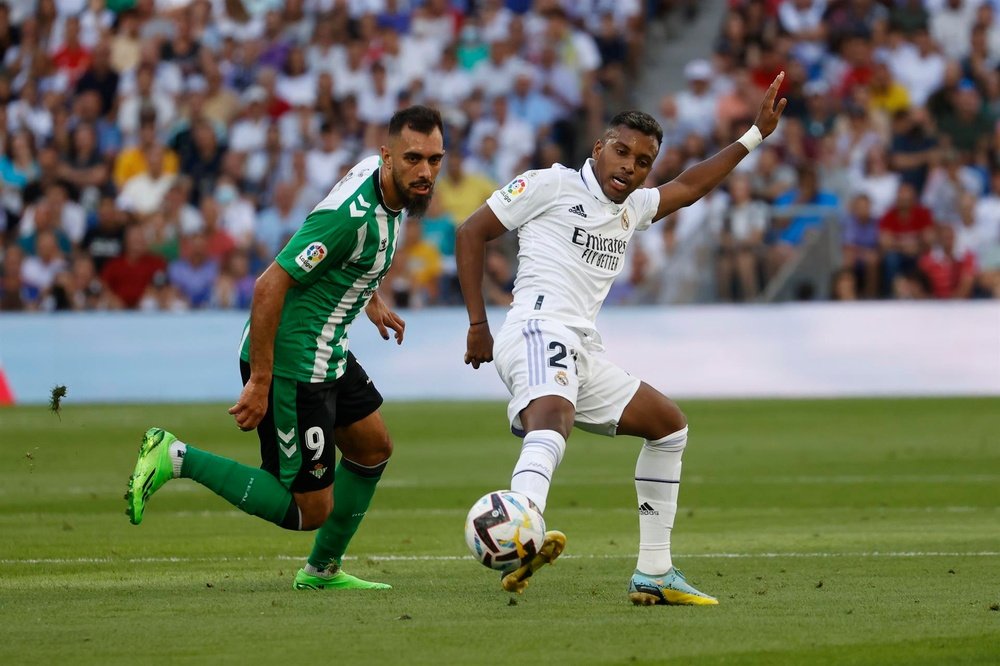 Carlo Ancelotti is one of the most successful managers of Real Madrid, who recently led his team to a great triumph in the UEFA Champions League and La Liga last season.

Despite losing some key players, the Madrid manager never stopped developing young players in his squad for the upcoming season in order to retain the previous trophies.

Why was Real Madrid boss eulogizing Rodrigo after Betis’ goal?

After Real Madrid maintained its unblemished start to the La Liga season and the Brazilian forward scored the game-winning goal in a 2-1 victory over Real Betis at Santiago Bernabeu, Ancelotti praises Rodrygo as “exceptional.”

At the Santiago Bernabeu, Madrid took an early lead thanks to a goal from Vinicius Junior for the third game in a row. However, Sergio Canales quickly tied the score by scoring against his old team.

Just past the hour mark, Rodrygo scored his first goal of the season to give Ancelotti’s team all three points, giving the defending champions four straight victories.

“Because of his versatility, he is a unique forward. Without the ball, he moves very quickly and thinks very well “Of Rodrygo, who is currently in his fourth season with Real, Ancelotti noted. “The apprenticeship is complete, and he is now a player for Real Madrid in every sense.” 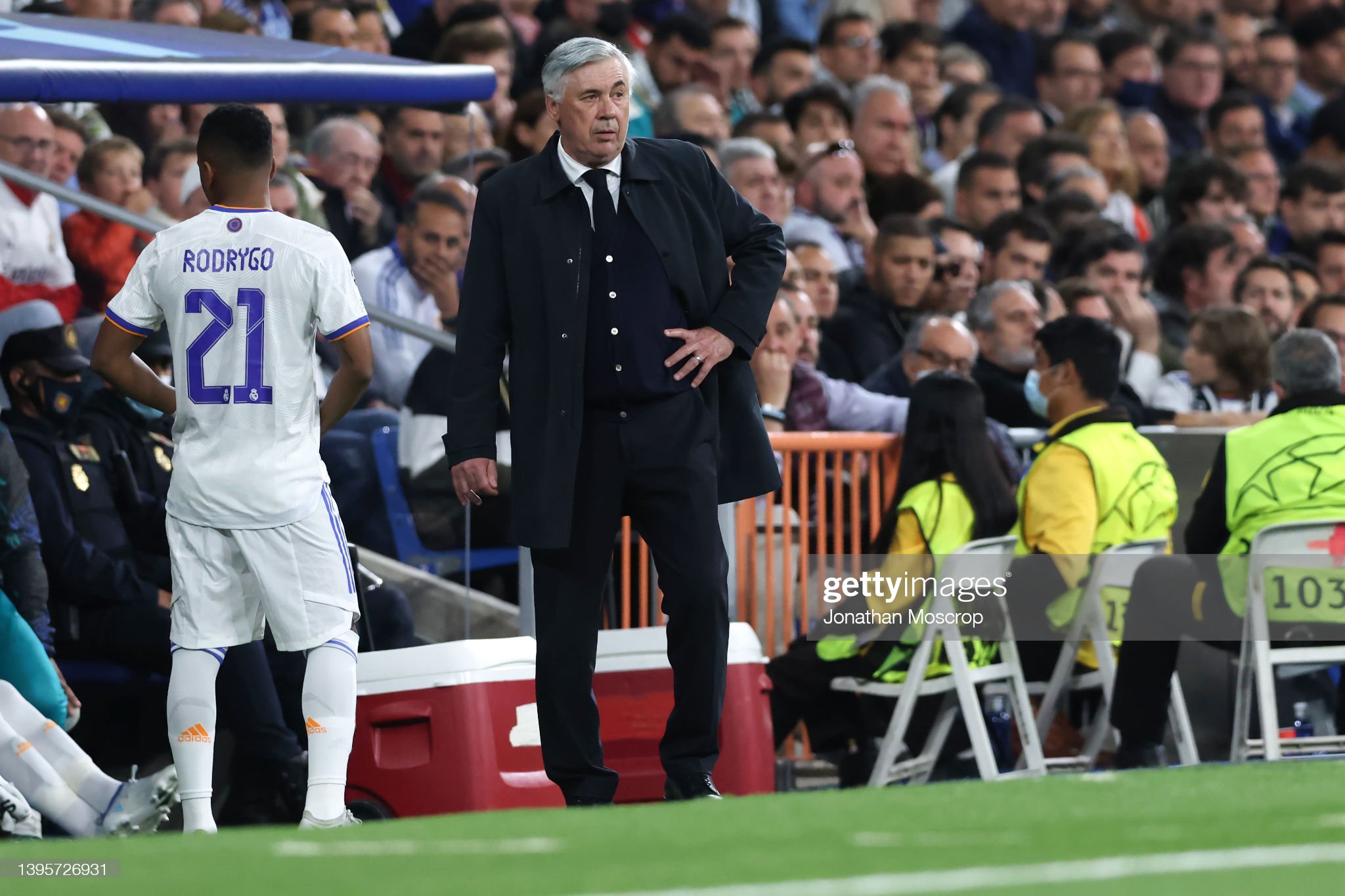 Madrid extended its lead over Betis to three points, while Barcelona closed the deficit to two after defeating Sevilla 3-0 in the day’s last match on Saturday as the European Champions’ next Champions League match is at Celtic.

Madrid had a fortunate early escape when Nabil Fekir appeared to be fouled in the area during their first home game of the season while repair work on their storied stadium continues. Fekir hurt his hamstring and had to be replaced by Luiz Henrique, but the incident went unpunished and was not investigated.

Vinicius quickly delivered a sucker punch to Betis goalkeeper Rui Silva as he raced onto David Alaba’s pass over the top to score Madrid’s first goal.

After starting the season with victories over Elche, Mallorca, and Osasuna, Betis struck back when Canales drove through Thibaut Courtois’ legs after Borja Iglesias laid off a throw-in.

Vinicius should have blasted over a Rodrygo cross right away to give Madrid the advantage and Aurelien Tchouameni’s header was then miraculously blocked by Silva, who made the save.

Moments after the break, Karim Benzema swerved over and then missed from close range; the Frenchman was ultimately stopped by a key touch from Silva.

Luka Modric’s powerful shot was blocked by the Betis goalkeeper once more, but Rodrygo sealed the victory on the 65th minute when he slid in a pass from Federico Valverde.