Scottish Premier League and the Monopolies of the Old Firm 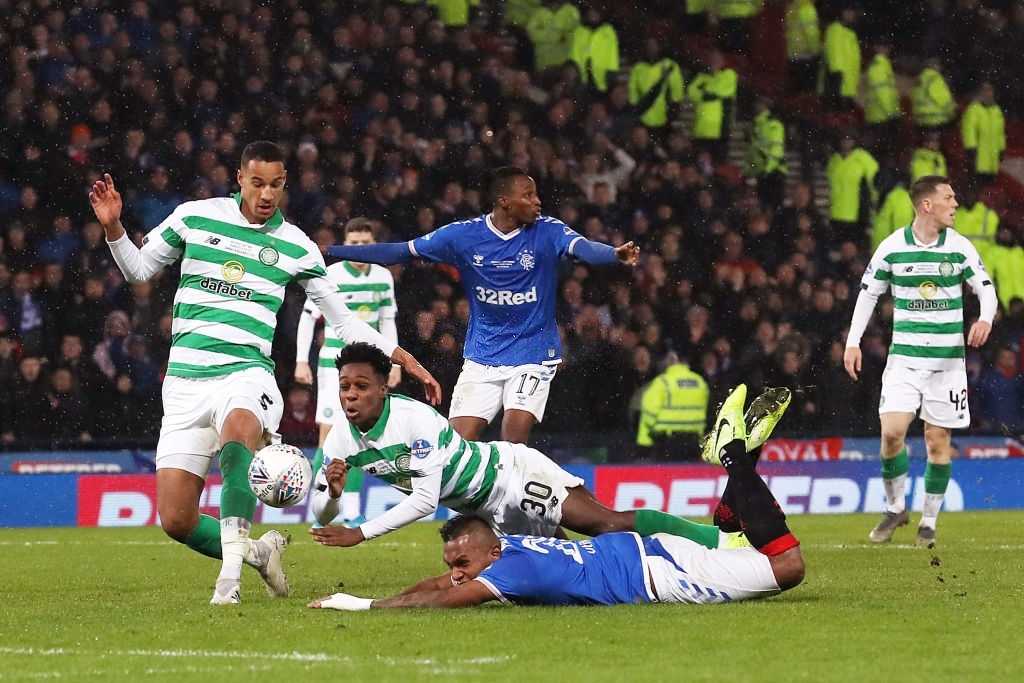 Whenever we talk about any normality for Scottish premier league, the Celtic celebration calls for different attention with the 10th Victory title. They will begin their season on Sunday as the legitimate favorite with the hope of premiership title in succession.

People are trying to believe that Scottish premier is not about only two clubs but another season getting framed with only two being favorites depressingly. Celtic’s new goalkeeper Vasilis Barkas claimed to win the 10th in a row. Celtic might emphasize the achievement again, but doesn’t it only refer to a broken premiership model?

As a general rule, people buy season tickets to thrive on the sheer excitement every team provides them with every match. Little do they know about the chance of victory and so on. But to our utter surprise, there is a Scottish league that upholds a club which has more than 70% chance to win and the opponent with the rest even before the game starts off.

Since 1985 and onwards, the top prize has been shared between the Old Firm. As a consequence, Celtic’s on, and off-field superiority has risen to such extent that they feel they should have eyes on the title up to the 20th.

There are also domestic monopolies in Germany and Italy, but it is being overshadowed as Bayern and Juventus are on the finest sides in Europe. Scotland’s national teams are still trying to grasp their way back towards relevance and excellence. Still, there prevails a doubt of sustainability for the Scottish Premier League with only the Old Firm.