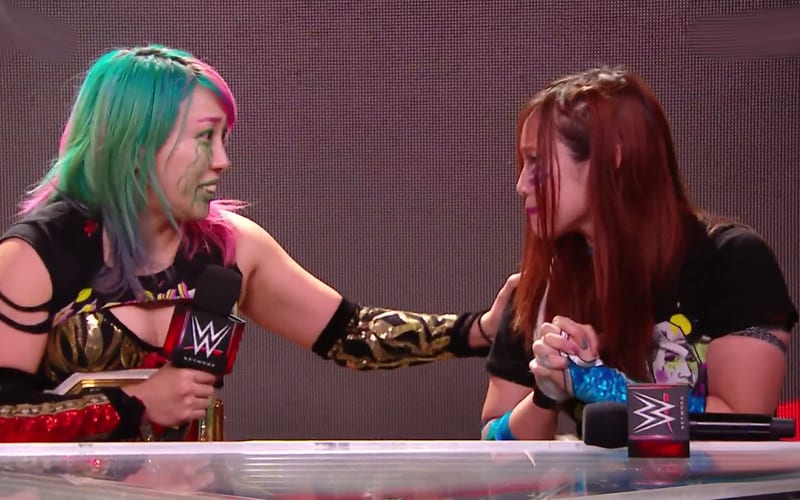 The Empress of Tomorrow had a hard time digesting the fact that her tag team partner had left the business. 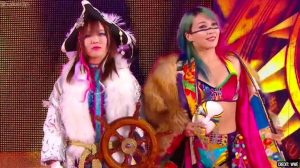 Asuka and Kairi had become best of friends in the duration of their one-year long run as tag team partners, before the latter’s departure.

The Kabuki Warriors, as they were called were loved by everyone in WWE, as they brought a fresh breath of air in the company.

Sane’s last appearance was on RAW, the previous week, and she departed soon afterwards. Some days have gone by, however, her tag team partner still has not come to terms with it.

Asuka posted a tweet where her hurt was very visible. The tweet read, “Where is Kairi? Kairi?”, and it is obvious, that she is mourning the departing of her friend from the company.

Where is Kairi? Kairi?

The WWE Universe has stood behind the winner of this year’s MITB and provided consolation to her.

Asuka and Kairi got together for their tag team, an year back on SmackDown.

Their manager, Paige had affirmed that The Kabuki Warriors would grab the Women’s Tag Team belts.

Making her prediction come true, Asuka and Kairi took away the titles from Nikki Cross and Alexa Bliss in the Hell In A Cell PPV. 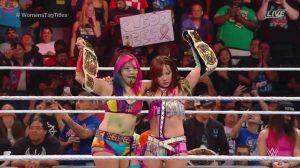 They had to lose their titles back to their previous owners after a successful reign of 181 days.

Sane has moved to Japan after leaving WWE and the Universe waits to see what Asuka’s next move shall be. 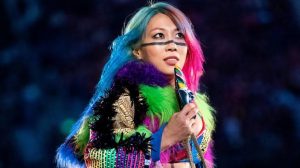 Kairi had had a non-title match against Bayley, prior to her departure.

Fans are excited to see whether The Empress of Tomorrow shall get some major retribution for Sane from Bayley and Sasha.

This is because they had brutally attacked Sane last time she stepped inside RAW.

Kurt Angle believes ratings will climb back once the audience fills the arena
Mandy Rose posts screenshot of cute text from Otis, has brutally been attacked on date night