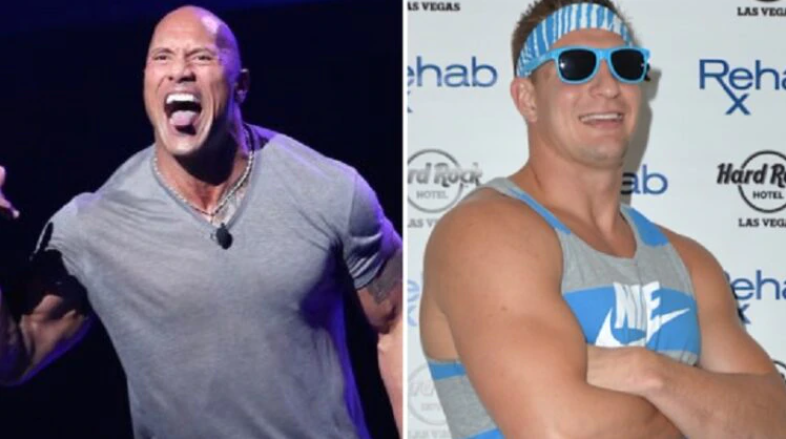 Gronkowski suggested that he would love to head into the world of professional wrestling should he hang up his boots for good. But he has one condition: his first match has to be a tag-team match. Gronkowski went on to say,” It would definitely be a tag team match, no doubt about that. I just love the tag team aspect of everything, you know?”

The former New England Patriots tight end further added,” It’s my first time, so I really wouldn’t want to be on my own doing a one-on-one match; I’ll be able to get help. And then grow into that role, maybe do a one-on-one match after a couple of tag teams. You know, my tag team partner can help me out with some moves and all that good stuff.”

When asked about whom he would like to have as his tag-team partner, Gronkowski named WWE legend Dwayne “The Rock ” Johnson as his ideal teammate, and potential opponent at Wrestlemania.

Gronkowski has already spent an interim season in retirement in 2019 but has recently just finished his second season with the Buccaneers. Should he choose to skip to the last year of his contract, we could be seeing him at Wrestlemania sooner than expected.