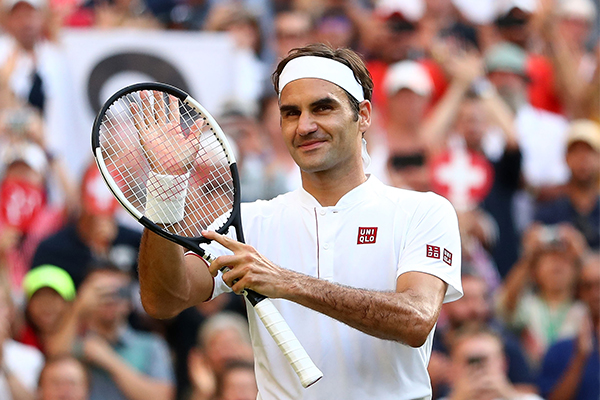 From Andre Agassi to Carlos Alcaraz, every player from different tennis generations is expressing their utmost respect towards the latest decision taken by arguably the greatest tennis player in the history of professional tournaments, Roger Federer.

The wave of adoration and adulation following the Roger Federer retirement announcement is evidence of the Swiss tennis player’s extraordinary legacy and effect on the sport of tennis and beyond.

How did celebrities express their gratitude following Roger Federer retirement?

It will be debatable where Federer’s on-court accomplishments rank among the greatest men’s players, while he is undoubtedly in the top three, but there is no doubt that he is the most inspirational tennis player to ever pick up a racket and also no one in this sport has achieved the same level of fame, endorsements, or icon status as Roger Federer.

Rafael Nadal, a 22-time grand slam winner, termed it a “honor and privilege” to fight against Roger Federer, whose rivalry with him spanned their whole professional careers and created some of the most exciting games in the history of the game and he ultimately said, “Dear Roger, my friend and rival, I wish this day would have never come… it’s a sad day for me personally and for sports people around the world. I said it to you when we spoke and now it’s here.” 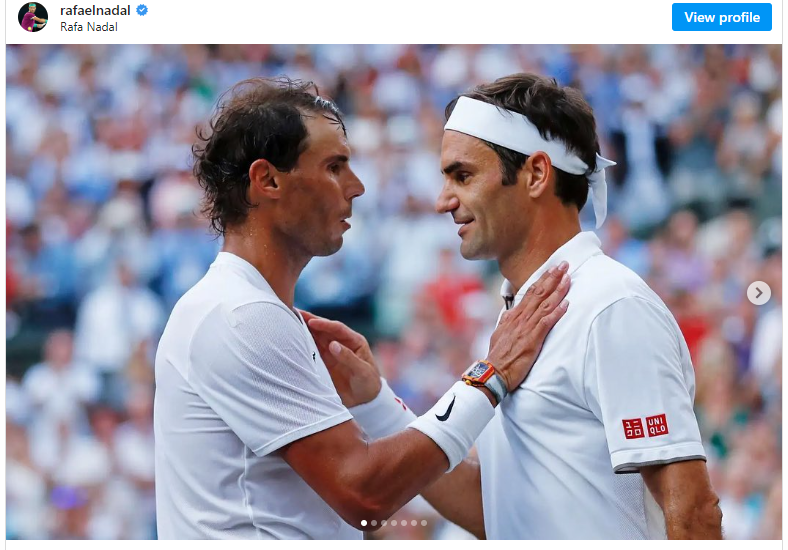 Serena Williams, a 23-time grand slam winner, greeted Federer to the “departure club” after she just announced her own superannuation from tennis and she also exclaimed, “I wanted to find the perfect way to say this, as you so eloquently put this game to rest — perfectly done, just like your career, I applaud you and look forward to all that you do in the future. Welcome to the retirement club. And thank you for being you.”

Tom Brady, a seven-time Super Bowl winner, stated Thursday during a news conference, “Phenomenal, great player, you know, he’s just a great competitor and you know, he had a great run, he was great, always respectful of everybody and meant a lot.”