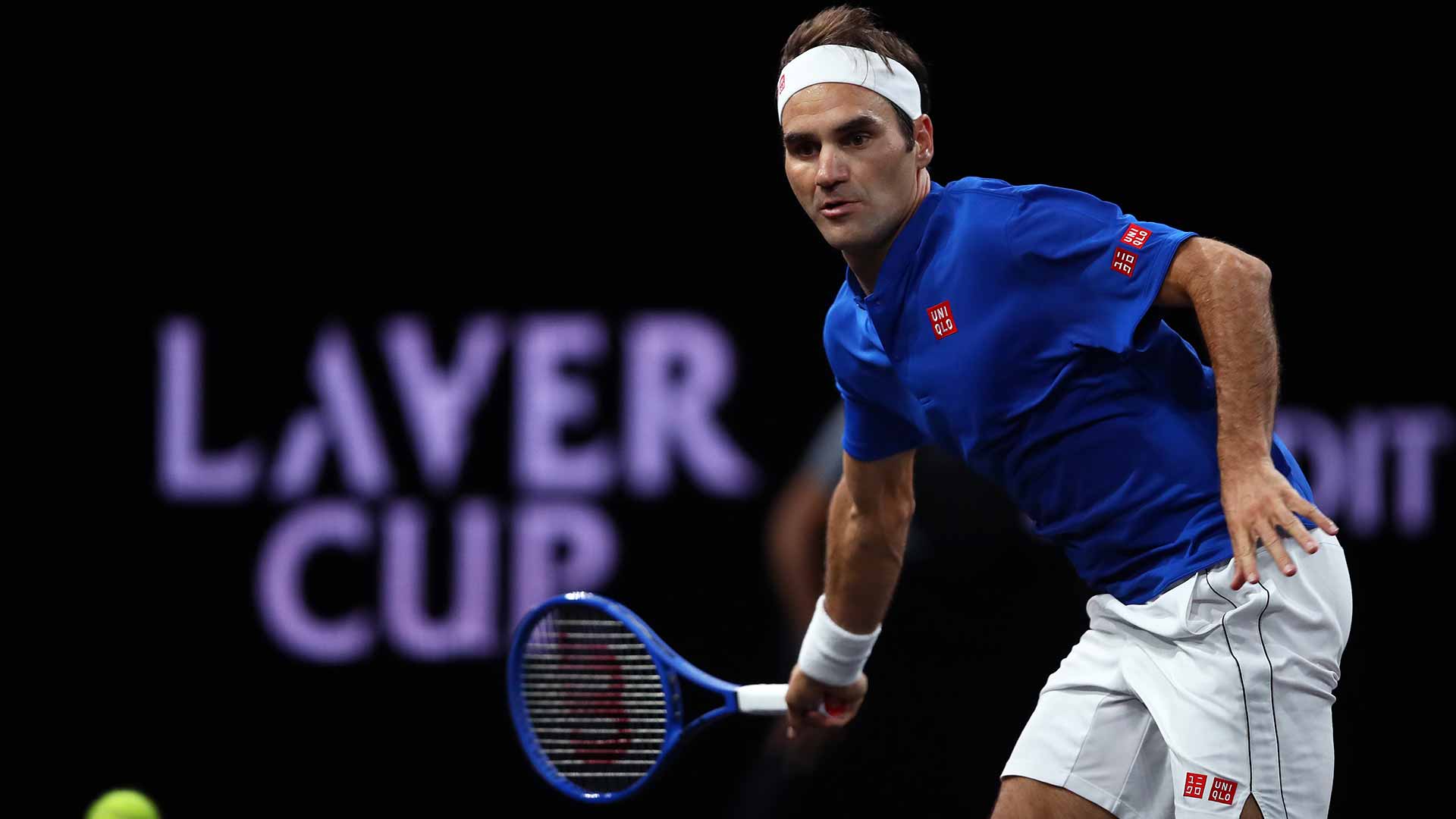 The founding member of the ‘Big Three’, Roger Federer, 41, recently disclosed his intention to give up his sporting career after participating in this month’s Laver Cup in London, which initially came as a shock to many of his well-wishers and other celebrities.

However, Roger Federer retirement news sparked a number of reliable and unreliable rumors, which eventually resulted in the player’s participation in the ATP tournament.

How did Roger Federer retirement affect his future decision on the Laver Cup?

The Laver Cup, Roger Federer’s farewell ATP competition, has finally come in London and before ending his plenteous career, the Swiss master will perform one more piece. The Laver Cup, which will be held from September 23 – 25 at the O2 Arena, will include the 20-time singles Grand Slam winner who just announced his impending retirement and according to his personal trainer, Roger Federer is planning to make a last-minute choice based on his attendance in the Laver Cup.

Federer will compete for Team Europe, which also features players like Rafael Nadal, Novak Djokovic, and Bjorn Borg. The Swiss legend also previously said, “The Laver Cup next week in London will be my final ATP event. I will play more tennis in the future, of course, but just not in Grand Slams or on the Tour.” Following many knee surgeries, 20-time Grand Slam winner Roger Federer revealed last week that he will be quitting tennis. He claimed the Laver Cup would be his final official match and on Sunday, Federer was seen traveling to London for the Laver Cup, and the event’s official account tweeted, “RF has arrived.”

In other news, the team tournament between Europe and the rest of the globe, which begins on Friday at London’s O2 Arena, may prevent the 41-year-old from retiring because of ongoing physical issues as Federer’s trainer said, “He will probably decide that at the last moment, He is trained to have as much information as possible about whether it’s a good idea or not.”

Beyond that, Paganini also described how Federer had initially thought about quitting in July after seeing he was exerting “higher efforts for fairly low intensity.” At the Laver Cup, which is run by Federer’s consultancy firm, Novak Djokovic, Rafael Nadal, and Andy Murray will all play alongside one another on the same team for the first time and in the company of his wife Mirka, parents Robert and Lynette, and wife Roger, Federer made the decision to leave the ATP tour.