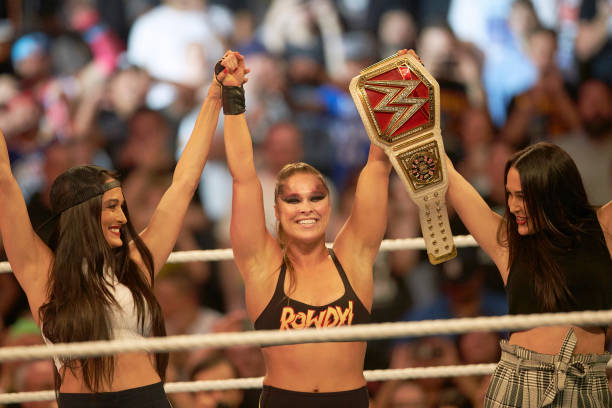 Ronda Rousey is an American professional wrestler, mixed martial artist, and arguably one of the biggest combat sports stars on the planet. She formerly worked for the UFC but left in 2016 to pursue opportunities with the WWE, which provides its wrestlers more financial advantages than any combat sports around the world.

The Arm Collector is the second highest-paid female wrestler after her opponent Becky Lynch, which has accelerated Roudy’s annual pay to $1.5 million. Moreover, since WWE has a multi-deal arrangement with the female wrestler,  the additional incentives and retail sales bring her total compensation to a staggering $2.1 million.

Is ‘Rowdy’ Making More Money in WWE than in UFC? 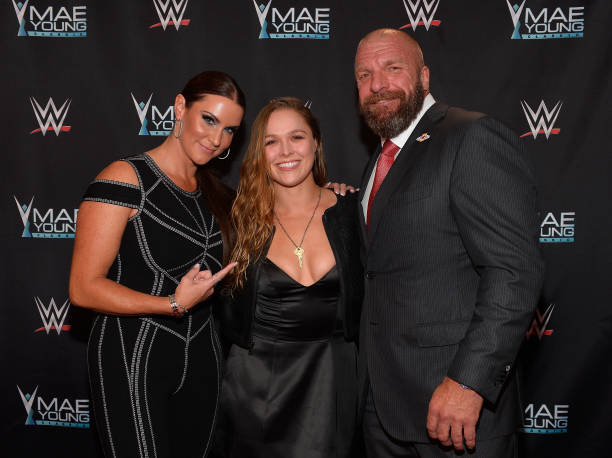 Rousey’s enormous fame in the MMA world must be taken into account when discussing her UFC salary. Rousey debuted in MMA with Strikeforce, a kickboxing organization based in San Jose, California, where she earned a meager $8,000. However, the number did not stay unchanged for a long length of time as she started to make more money ahead. In her final match for the UFC, Ronda Rousey made approximately $3 million.

Throughout her six-year career with UFC, The baddest woman on the planet earned a respectable $4.3 million, which fell short of the compensation she made after joining WWE in less than half the time.

Rousey’s decision to leave MMA seems to have been influenced by WWE’s generous offer. Since WWE ensured a suitable wage despite the injury, she referred to such action as advantageous to the workers.

Ronda Rousey favors the WWE compensation structure over the UFC!

Ronda Rousey made an appearance on a podcast a year after leaving WWE, where She expressed she preferred WWE’s pay structure over the UFC’s per-match payment system there. 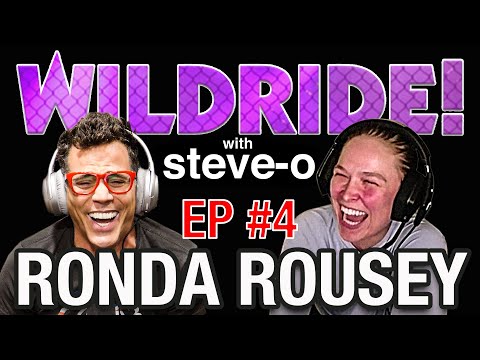 After all, Rousey seemed destined for WWE, having earned her appreciation from fans, fame, and money from the Organization.