Saraya AKA Paige in WWE, debuts for AEW at Dynamite grand slam 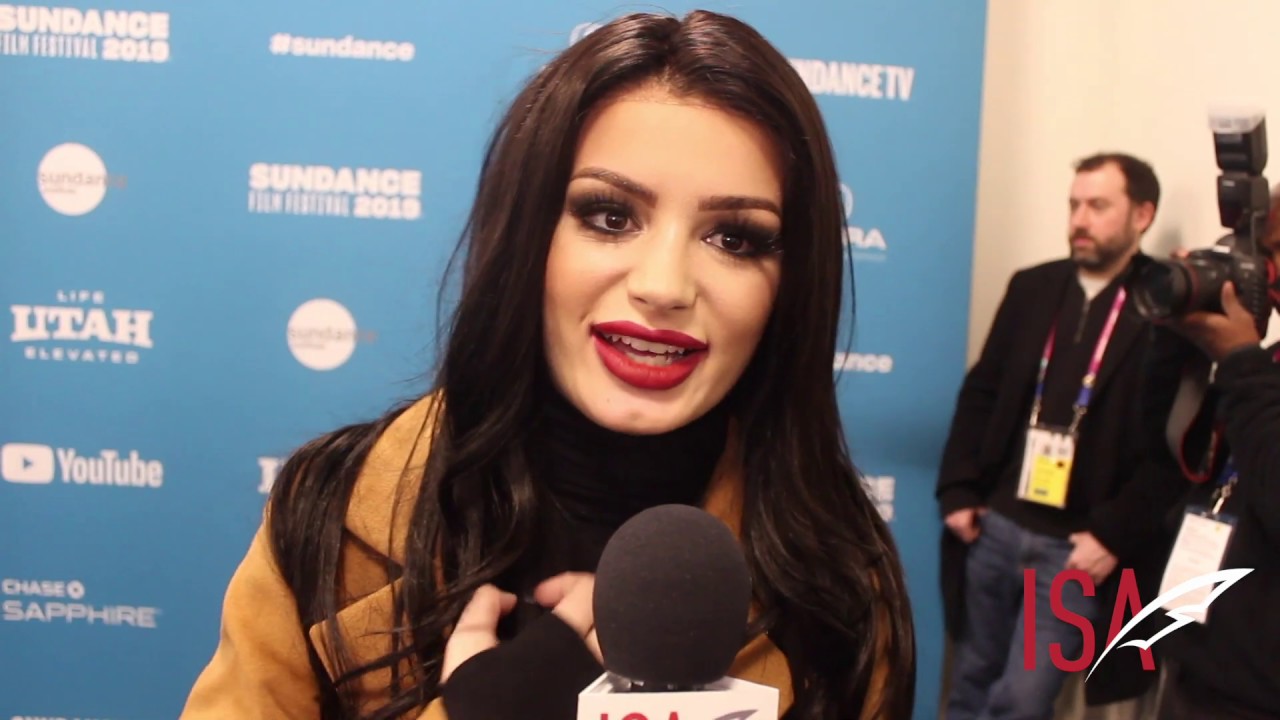 There are very few wrestlers who came back from their injury and retirement. That being said, yesterday Saraye returned after nearly four years of injury. She made her debuts for AEW at Dynamite grand slam.

Saraye is well known for under the WWE ring name Paige. Although she made her debut under the ring name Britani Knight. In Paige’s career, she was a two-time WWE Divas Champion and NXT Women’s Champion.

In 2015 and 2016, Paige went on hiatus due to her injury. In December 2017, she suffered an impact injury to the neck at a match, preventing her from competing further. That leads Paige’s career to an end.

In 2018, at age of 25 Paige formally announce her retirement from in-ring competition.

After the retirement Paige debut herself with her new ring name Saraye. Though real name is Saraya-Jade Bevis. In AEW, Saraye returned after Toni Storm won the AEW Interim Women’s Championship back by defeating Britt Baker in a Fatal 4-Way match. As the inaugural NXT Women’s Champion made her way to the ring, the fans exploded. On social media fans are reacting positively about the returning.

Also many AEW starts are welcoming her with kind words. Here are some of fans reactions on twitter.

I legit cried not only seeing Saraya arrived but her come out to Falling In Reverse.

My favourite wrestler coming out to one of my favourite songs?? Yes please 😭

Although it’s uncertain whether she is going to continue wrestling or not in future but fans are definitely eagerly waiting for her to continue. Saraya’s last air fight was back in 2017, on Monday night RAW against Bayley, Mickie James, and Sasha Banks in a team up fight. Since then she was off the ring.

But now that she came back to the wrestling, everyone asking, against whom do Saraye going to fight next? It looks like the dream match between Saraye and Britt Baker might come true because after returning to ring, she was shouting “It’s my ring now” at Britt Baker’s face and Britt Baker once named Saraye as her dream opponent.