“Life would be in a different place and I’d be on a different course” Lewis Hamilton opens up about title drought, anxiety ahead of F1 World Championship race 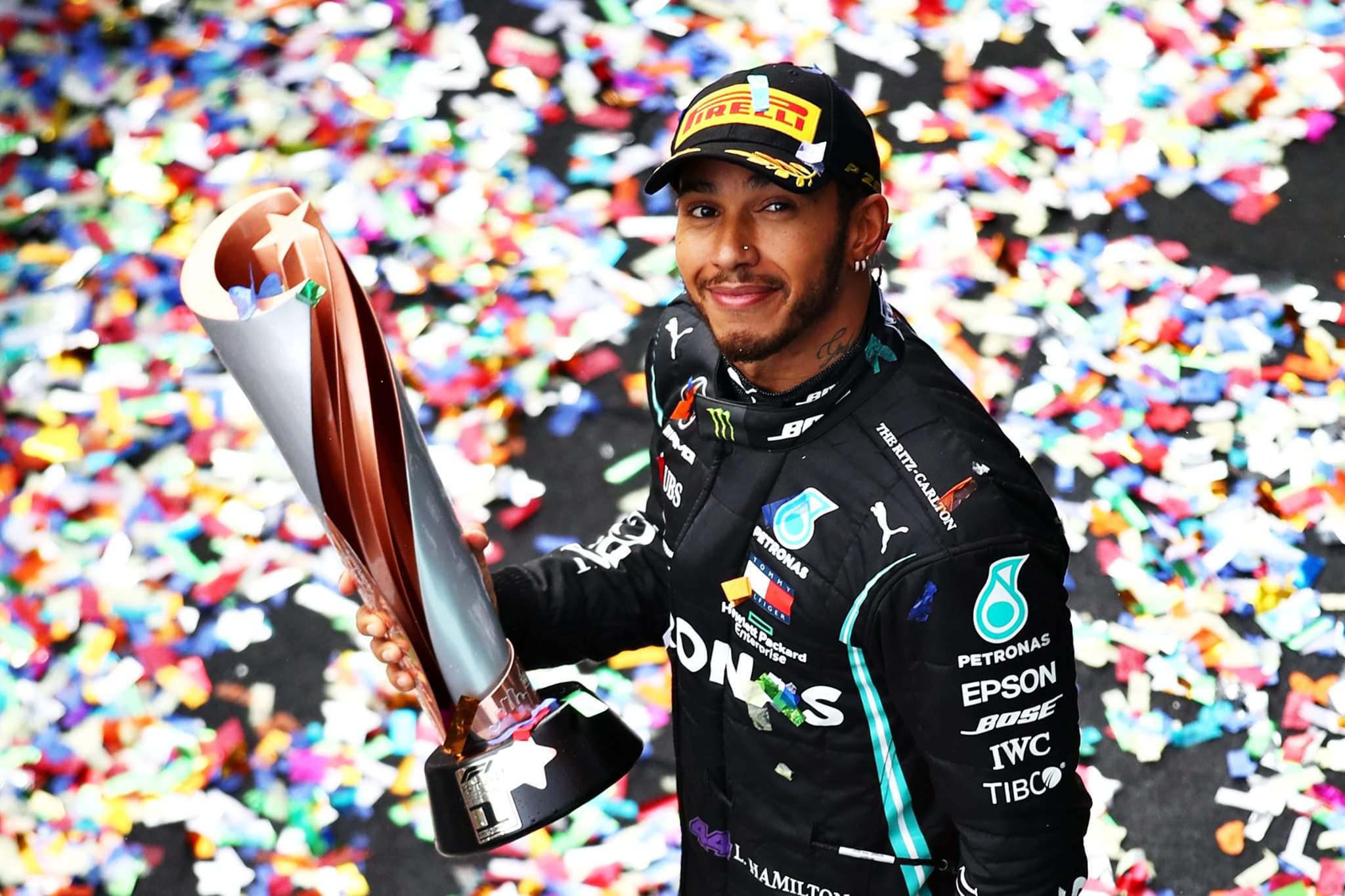 Lewis Hamilton, a Briton who rose through the ranks of junior formula and karting to establish himself as one of the finest drivers to ever race in the sport, has remained at the top of Formula 1 for more than ten years.

But British racing driver’s 2022 Formula 1 season hasn’t gone according to plan. He currently represents Mercedes in F1. Mercedes is having a challenging 2022 season as new technical rules are implemented, and the team has failed to win a race this year.

Mercedes’ drop in performance from one season to the next can be due to a significant modification made to the technical rules over the winter that sent the team down the rankings.

This year, Hamilton has tried a variety of different setup strategies in an effort to better understand the W13 car for Mercedes. After admitting Ferrari and Red Bull were in a “different league” during qualifying for the Belgian Grand Prix, Lewis Hamilton is eager to say goodbye to his current Mercedes vehicle.

The end of the upcoming season will mark the expiration of Hamilton’s current contract, and rumors about Hamilton’s potential replacement have already begun.

However, he claims that the challenge of getting Mercedes back to the head of the grid might keep him in Formula One for longer than he had expected.

“It will definitely take longer than a year to return to the top of the grid”, he argues. “Life would be in a different place and I’d be on a different course if we had simply won the championship last year and then again this year.”

“I like that it has gone through a more challenging stage and that we must persevere through the tough going in order to reach the point where we are a little bit lighter and floatier. Therefore, I would agree that it has motivated me to stay longer.”

Lewis Hamilton, a record-breaking seven-time World Drivers’ Champion, will enter 2022 determined to add an unprecedented eighth title to his tally after coming close in 2021.

Thanks to a Mercedes squad that has been head and shoulders above the competition, the Briton has dominated Formula 1 in recent years.