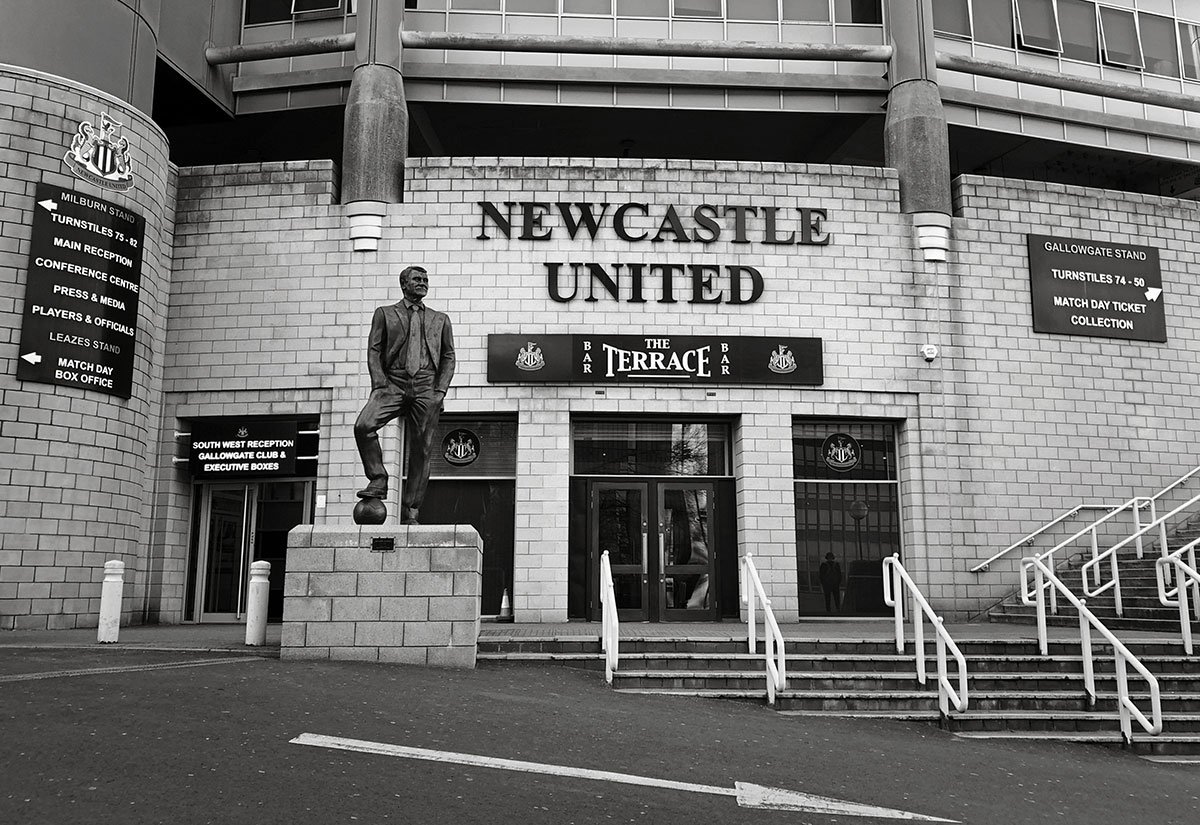 A Saudi-backed consortium has unexpectedly withdrawn its bid to take over the ownership of English club Newcastle United.

Earlier reports suggested the group combining PIF, PCP Capital Partners, and Reuben Brothers were in constant talks with the EPL committee to finalize the deal to buy the club. The estimated cost of the club ownership was worth £300m.

Since April, the deal was on the table but the final decision never came out. Apparently PIF lost their interest due to the EPL committee’s tardiness to seal the deal. Also, the current pandemic has heavily affected the group from an economic perspective which also played a vital role to abandon the deal.

?️ “We do so with regret, as we were excited and fully committed to invest in the great city of Newcastle and believe we could have returned the club to the position of its history, tradition and fans’ merit.”

The group told Sky Sports in a statement: “With a deep appreciation for the Newcastle community and the significance of its football club, we have come to the decision to withdraw our interest in acquiring Newcastle United Football Club,”

“Unfortunately, the prolonged process under the current circumstances coupled with global uncertainty has rendered the potential investment no longer commercially viable.”

The group further added, “We feel great compassion for the Newcastle United fans, with whom we shared a great commitment to help Newcastle United harness its tremendous potential and build upon its impressive and historic legacy while working closely with the local community.

The consortium’s postponement could open the door for American entrepreneur Henry Mauriss, who initially expressed his eagerness in a takeover of Newcastle football club.

Since Newcastle finished the 19-20 Premier League season placing 13th in the points table, a major investment would definitely come handy to boost the squad.

That’s why the decision of Saudi consortium’s withdrawal will surely come as a shock to all Newcastle United fans worldwide, who had great hope of seeing their beloved club getting a significant renovation for this season. With all the talks circulating that the wealthy Saudi consortium would buy Newcastle, they became very optimistic indeed.