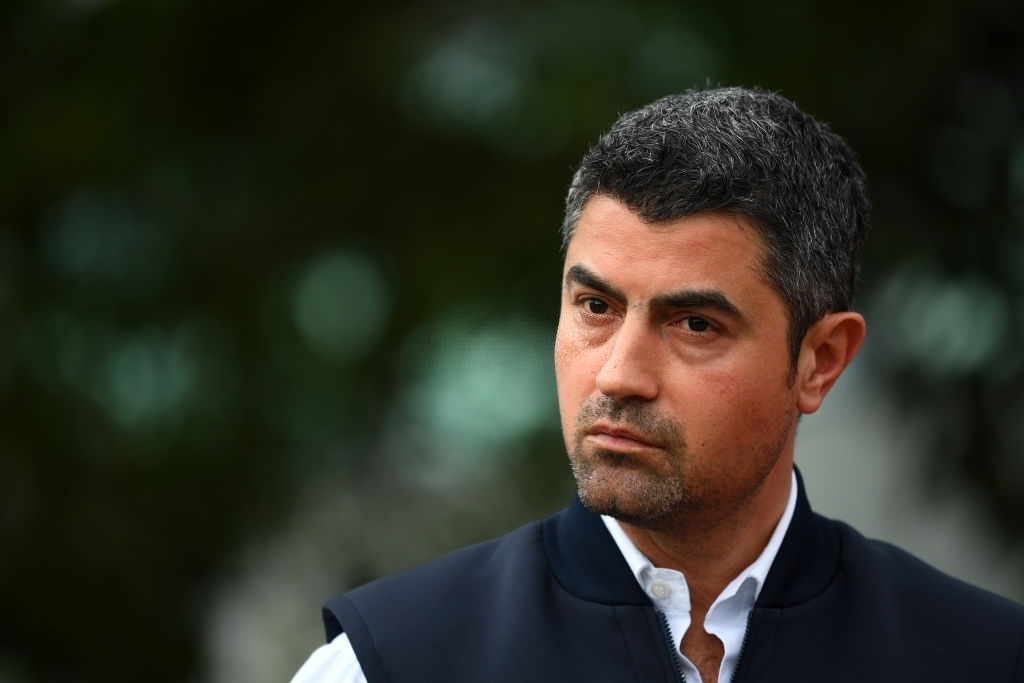 Lately, Michel Masi, FIA race director has been extremely cautious regarding the rules and regulations at the competitions. He is becoming strict regarding track limits during this postponed 2020 season.

After successfully incorporating the timing loop in Austrian GP, Masi looks forward to better modifications at the track.

He said, “The timing loop that we had at Turn 9 worked extremely well, we’re fine-tuning the one at Turn 10 to help us a little bit better for next weekend, and the advantage of having two events at the same circuit is that we can get that done immediately. Overall, we’re very happy with the way both Turns 9 and 10 worked. And the proof was in the pudding.”

For the British GP Masi is back with another cracker. He warns the drivers and the teams that if a car drives behind the black and white kerbs at turns 9 and 15 in practice, qualifiers or race, they shall have their lap time deleted.

He clarifies that if a racer records a track time with cutting behind the black and white kerbs at turns 9 and 15, multiple times, will have their track times invalidated by the stewards. Every time there is a violation of this rule, there shall be a message sent to the respective team through the official messaging system.

Masi stated in a statement, “On the third occasion of a driver cutting behind the black and white exit kerbs at Turns 9 and 15 during the race, he will be shown a black and white flag, any further cutting will then be reported to the stewards. For the avoidance of doubt, this means a total of three occasions combined not three at each corner.”

However, he also added that in case of a driver being pushed behind the white black kerbs, this rule shall not apply. Nonetheless, every such instance would be reviewed individually and accordingly reported.