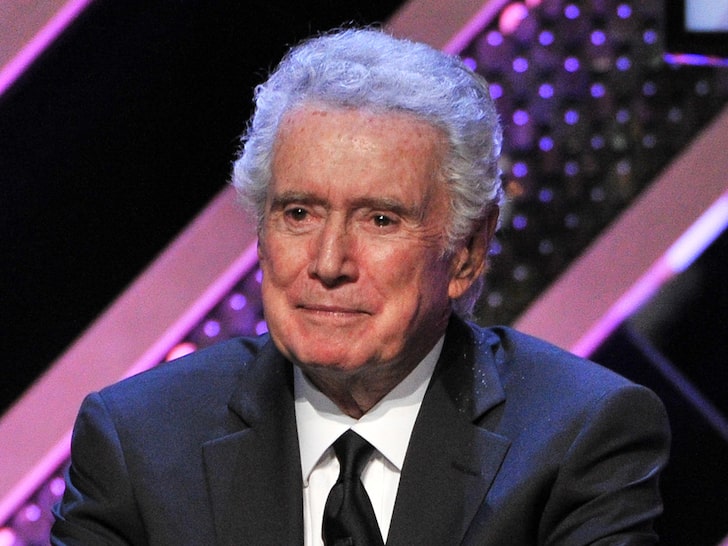 Last Friday, we lost one of our very owns, Regis Philbin. Sources say he passed away at 88 years of age due to heart attack. In his 50-year long career, Philbin turned into an iconic personality for his enchanting presentation on the TV screen.

Many people might know him for hosting the famous TV game show ‘Who Wants to Be a Millionaire’, but the WWE community remembers him mostly for appearing at Wrestlemania VII as a celebrity guest. In that season, he took the interview of legendary wrestlers like The Undertaker and Paul Bearer.

So many reputed WWE superstars were seen going to Philbin’s morning show “Live with Regis and Kathie Lee.” WWE has reminisced the memories of Philbin with WWE stars in a gallery of photos. Also, a video clip is shared by WWE on Twitter celebrating the resplendent career of Philbin.

WWE celebrates the life and career of television legend and longtime member of the @WWEUniverse, Regis Philbin. pic.twitter.com/Dp2EqMyENm