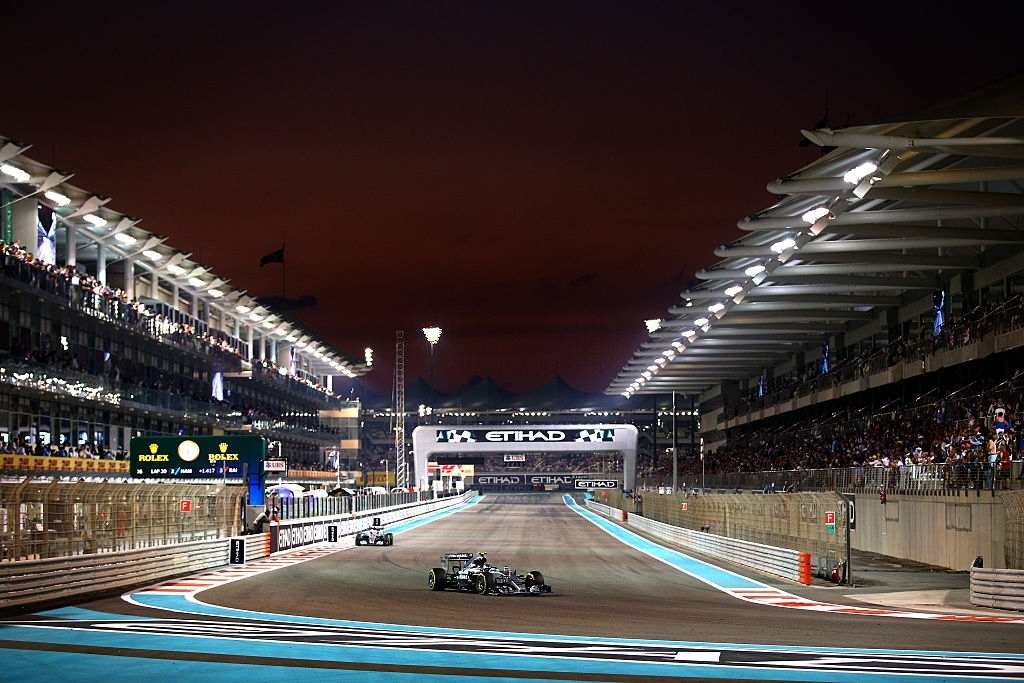 The ongoing pandemic situation has changed many plans for the year that were meant to be including the Abu Dhabi round of World Rally Cross Championship.

In the inaugural round of the 2019 season, the Marina Circuit was introduced into the World RX calendar. The circuit designed with the rallycross layout inclusive of the Turn 7 hairpin and Formula 1 chicane includes it into the number one tracks in the F1 scene.

The Yas Marina Circuit has been unfortunate lately in this year as it had plans of hosting a doubleheader in the revised 2020 season. However, due to Sweden, Finland, and Latvia hosting doubleheaders, Marina will have to remain satisfied with a single round.

The declaration signifies a two-month gap before World RX resumes its ultimate round in Spain and the epic finale in Nurburgring. The World RX stays in Europe this year.

The circuit announced, “In light of the continued global health concerns regarding COVID-19 (coronavirus) the World Rallycross of Abu Dhabi, scheduled to be hosted at Yas Marina Circuit on 30-31 October, will unfortunately not take place this year,”

Regarding the safety and convenience of the players, it announced, “The health and safety of everyone involved remain the priority as we navigate these unprecedented circumstances. We very much look forward to welcoming the drivers, teams, and fans to Yas Marina Circuit for this world-class event in 2021.”