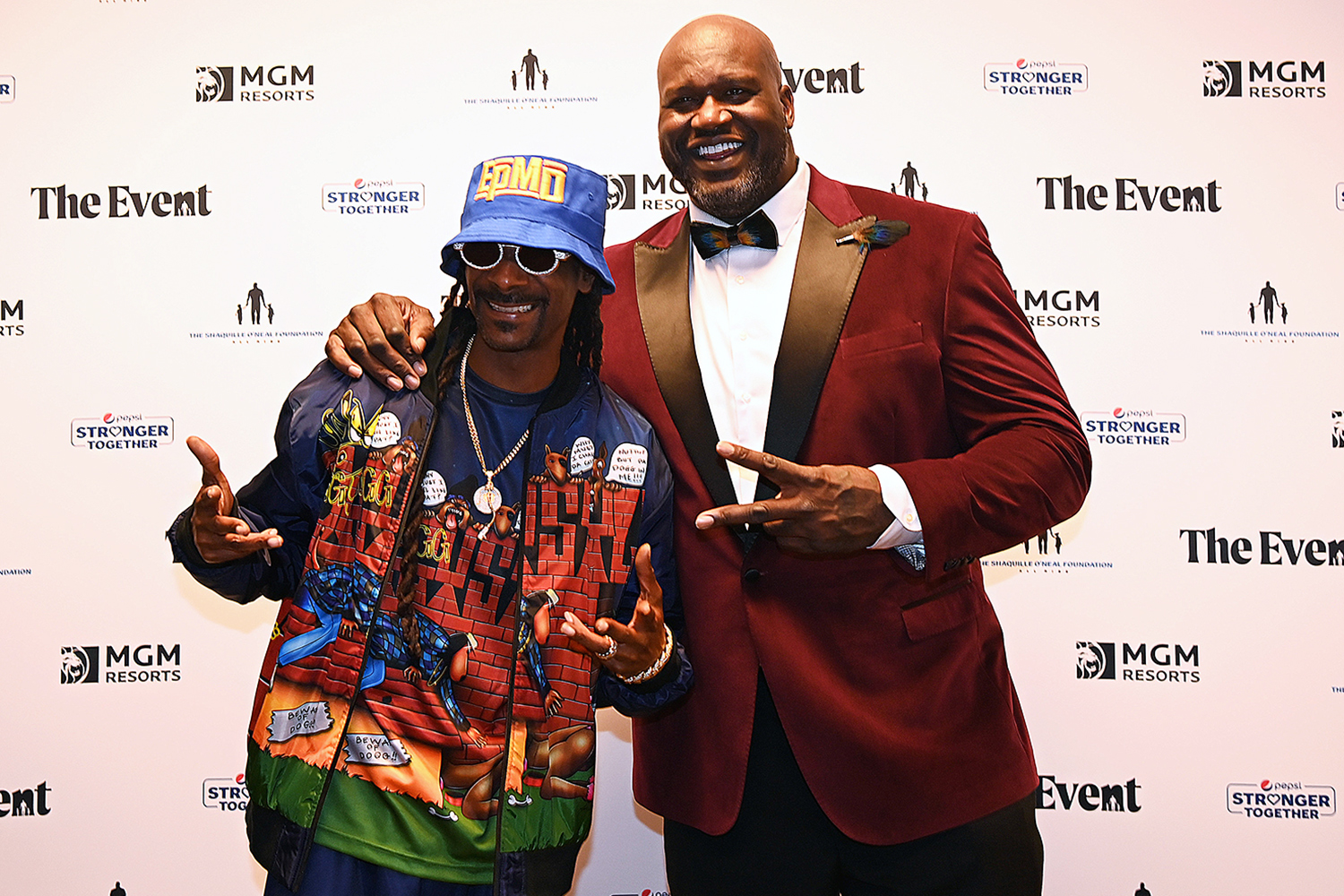 Rapper Snoop Dogg has expressed his admiration for NBA legend Shaquille O’Neal and his business acumen outside of the Basketball court.

Speaking on Logan Paul Impaulsive podcast, a lot of emphasis was put Snoop Dogg’s dedication and astuteness to turn himself into a brand. Many a times, people who come from one field do not usually become successful when they try to venture out in other fields. Very few people can tread on different avenues simultaneously and find success everywhere. One such person is American rapper Snoop Dogg. The iconic rapper is not just a successful artist, but also a very famous media personality.

Snoop’s agent credits his rise to, and occupation at the top Snoop’s tendency to be involved in multiple projects as long it is “fun and brings funds”. But the two-time billboard music awards winner gives credit to someone else for inspiring him:

“I’m chasing Shaquille O’Neal right now. He has so many commercials, and businesses, and this is my friend.  When I say I’m chasing him, it’s for the right reasons. It doesn’t have anything negative, or any hate. I’m inspired by it. I love how he took his Basketball career, put it on pause, and took his business, and you forget he is Basketball player based on how business minded he became.” 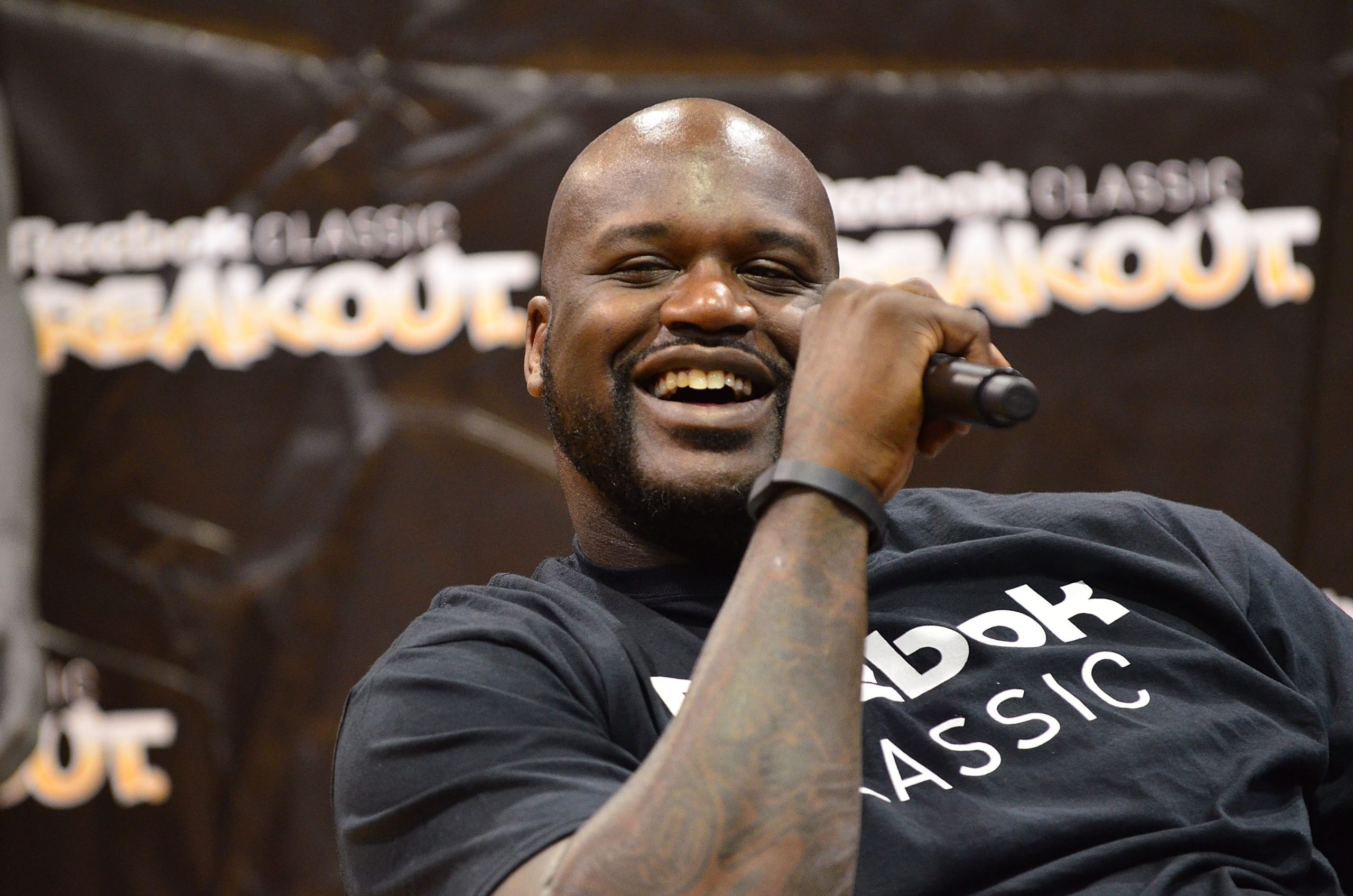 O’Neal was one of the most decorated players of his generation. The four-time NBA champion has a current net worth of $400 million. A lot of this money is from ventures beyond Basketball. He has involvements in acting , music, advertisements, and so on. He currently works as an analyst on “Inside NBA”.