Some players may abandon Pac-12 2020 over righteous issues 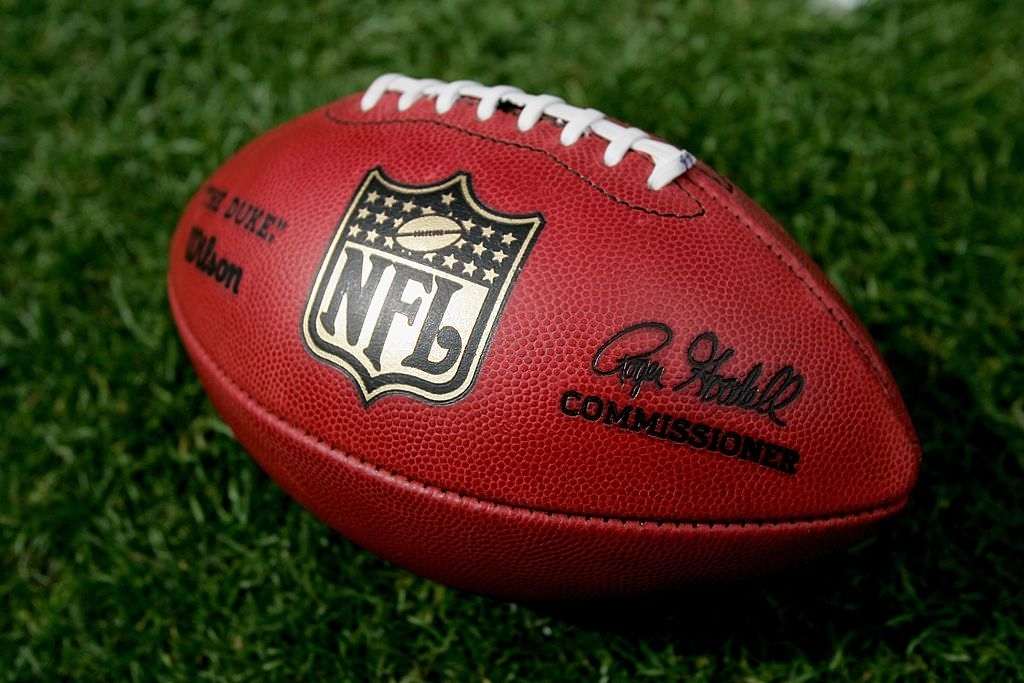 The one big collegiate athletic conference, Pac-12 is supposed to lit the torch from this September. But a number of players might skip the season unless the authority meets their demands regarding some social injustice and the current Covid-19 situation.

Since no group or unified protocol has been formed yet to carry out any movement, some of the players have involved themselves and threatened to walk out from the upcoming season including players from Oregon, Stanford, UCLA, and more. Approximately a hundred players have reported their frustration about the league before media.

Currently, the players are concerned about the safety measures during the ongoing pandemic. They want the Conference to express solidarity and support against the racial conflict in the US. Fair compensation, protecting all sports and scholarships, and a pro-active long-term health insurance are also being tried to bring to light.

The group has forwarded a message to ESPN that only a legal written contract with the Pac-12 conference would work for them about their demands. They said in a statement, “Neither the Conference nor our university athletics departments have been contacted by this group regarding these topics.”

Analysts are suspecting this fact may lead to some serious miscommunication in the future if not sorted out soon. Pac-12 commissioner Larry Scott assured them to work on all these gradually and gave hope to preserve all the rights for them.

Still, he was unsure and expressed a great uncertainty over the fall season football. Training camps were supposed to get started from 17th August but the players don’t seem to compromise and necessarily will boycott as well if they don’t see any progress. The championship game won’t be at the new NFL stadium rather than on a team’s campus.

Seems that this new fall season will have some big change in the history of Pac-12. Kudos to the game changer!