Racing Point shows confidence on their brake ducts, says nothing to answer in Renault’s protest 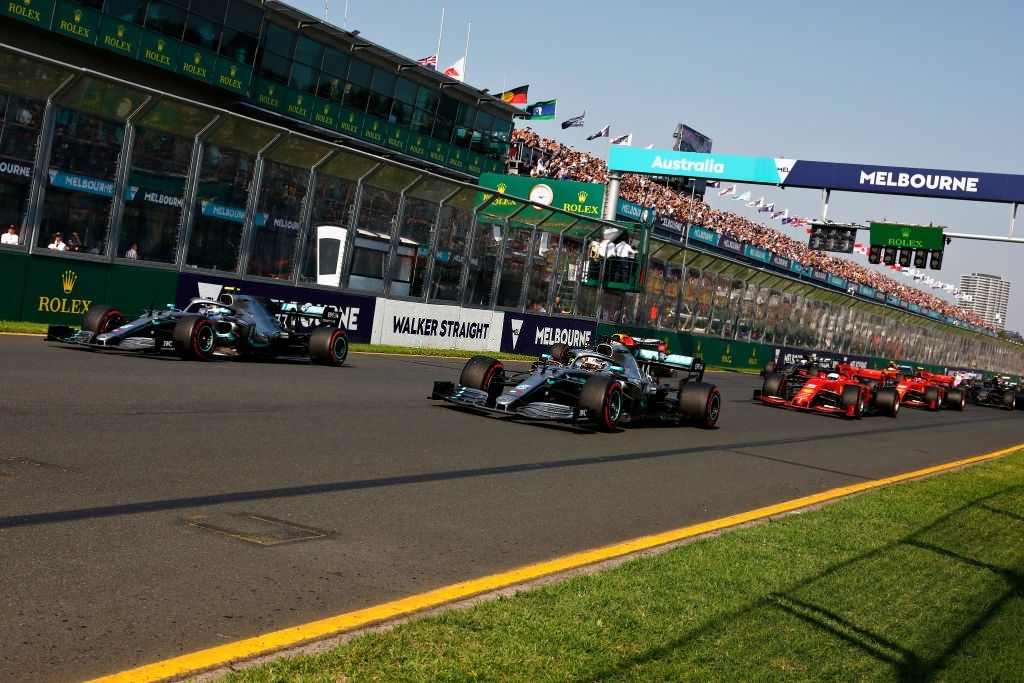 Racing Point’s new brake duct design gave rise to controversy in F1 circuit recently. Renault has been filing complaints against them for some time now. The Enstone team has already lodged two complaints and is likely to lodge the third one this weekend at Silverstone.

It all started when Sergio Perez and Lance Stroll finished 6th and 7th respectively, just ahead of Renault’s Daniel Ricciardo in 2020 Styrian Grand Prix. Again the charges were lodged after RP’s 4th and 7th finish in Hungarian GP. The concern involves Appendix 6 of the sporting regulation which regulates listed parts.

However, Racing Point’s Technical Director Mr Andrew Green confidently denied all the acquisitions put up by the French constructor. “We’ve been working on it the last couple of weeks” said Green. “Some documents went to the FIA at the weekend, and then our defence went to the stewards a couple of days ago.”

He added, “The lawyers have been working on it intensely over the last week or so. We think that it should be dismissed. I think the regulations are quite clear.”

“We’ve made that case quite clear, how the regulations are and we can see that we’ve done everything within the regulations. So we don’t think there’s a case to answer.”

Racing point’s 2020 brake ducts display a close resemblance to Mercedes’ last year’s W10 ducts. Rivals say there are enough similarities between the two ducts to stamp RP20 as a copy.

The hearing of this case is scheduled during the recess time of British GP. It will be conducted in a virtual-like format. In 2019, brake ducts were included in the listed part. Thus teams have to come up with independent designs.

The outcome of the hearing will be revealed within a couple of days from now. So, it seems soon there’s going to be an end to this dispute. We, the fans, will be rooting for a happy ending. Hope the former Force India comes up clean.