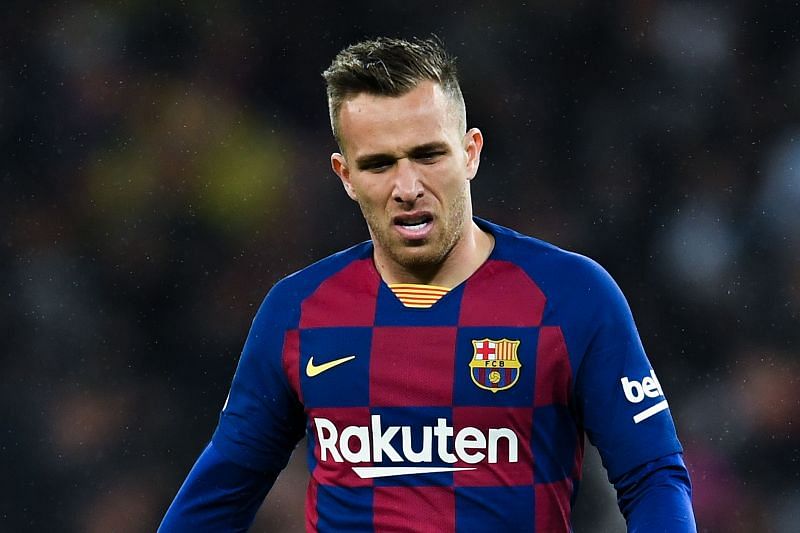 Josep Maria Bartomeu criticizes Arthur for his lack of respect for Barcelona. Earlier, the Brazilian midfielder was called in the club to join his other Barcelona teammates for the training.

Instead, Arthur informed his club that he is unlikely to come to Camp Nou to prepare for their UCL knockout match.

Barcelona manager, Quique Setien is currently working with his players to face Italian club Napoli on August 8. The first leg between the teams finished with 1-1 scoreline. Hence, the second leg is vital indeed for the former Spanish champions.

However, Barcelona won’t get the service of both Sergio Busquets & Arturo Vidal in the midfield due to suspension. Therefore, Barcelona is badly in need of Arthur to be available in the squad. But Arthur refused to return to Barcelona after spending his vacation in Brazil since the 19-20 La Liga season ended.

Regarding Arthur’s decision to stay in Brazil, Bartomeu didn’t hesitate to oppress him with words,

“What Arthur has done shows a lack of respect for his team-mates because the team wants to do well in the Champions League,”

The Catalan boss added, “It is not logical that playing for such an important title, a player decides to remove himself. It is unjustifiable and totally incomprehensible.

“An unacceptable act of indiscipline!” ?

“But he did not appear from the return of the mini-vacations. It is an unacceptable act of indiscipline. And that is why we have opened a file for him, because there is no argument to justify his absence.

“He called and said, ‘I will not return, I will stay in Brazil’. It is his decision. No one has given him permission.”

Arthur moved to Barcelona in 2018 from the Brazilian club Gremio. In his two seasons spent in the Catalan club, he made 77 appearances in total scoring 5 goals.

The Catalans have already announced to swap him with Miralem Pjanic of Juventus football club last month. Since the transfer was confirmed, the 23-year-old midfielder hardly got chances in the Barcelona jersey. He was kept out of the starting XI in the last six league games of Barcelona.

Seeing his reluctance to come back to Camp Nou, it seems the player is furious for not being considered for Barcelona’s final league matches.