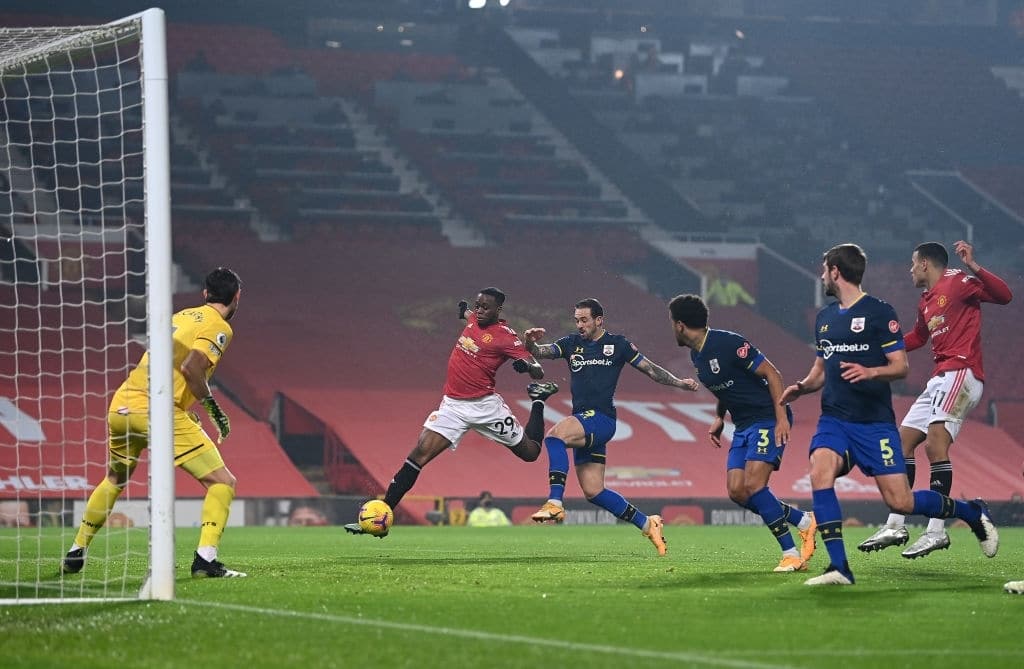 Manchester United will be looking for a great start as the new season starts. They will travel to the south coast to play against Southampton on Sunday. United will surely visit Southampton with full confidence as they had a massive win last week against Leeds by 5-1.

On the other hand, Southampton bumped on Everton last week. They are already in critical condition following the exit of key defender Jannik Vestergaard as well as talisman Danny Ings. If these two were in the team, Southampton had the possibility to make the difference in the 2021/22 season. However, Adam Armstrong did his part well in the last match.

So, today Manchester has a great scope to bag another win of the season.

How to Watch Southampton vs Manchester United Live on online? 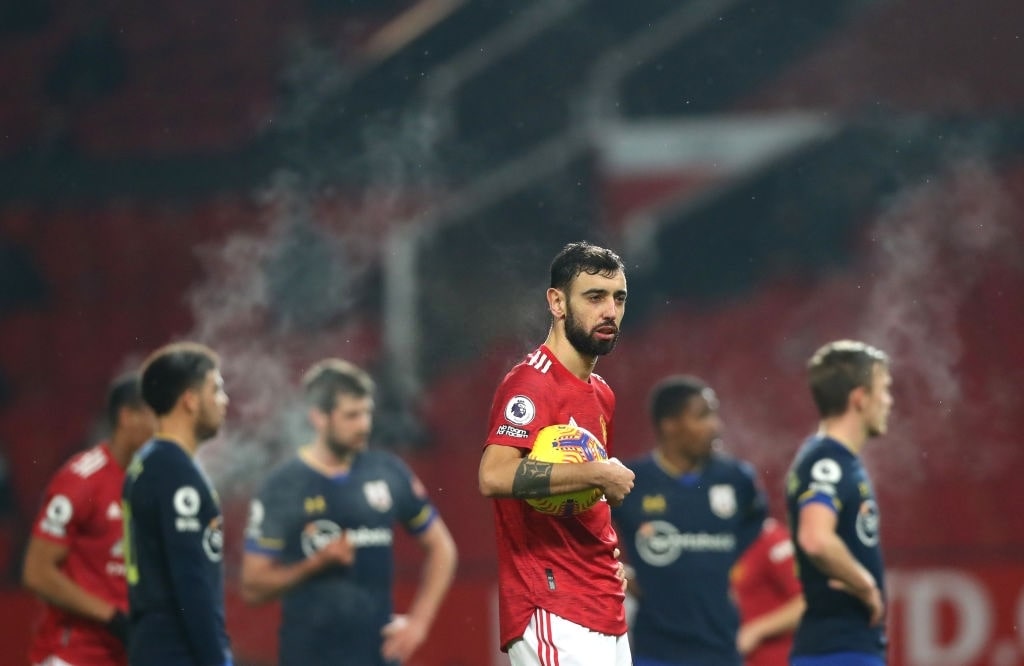 Bruno Fernandes of Manchester United prepares to take a penalty during the Premier League match between Manchester United and Southampton at Old Trafford on February 02, 2021. (Photo by Chloe Knott – Danehouse/Getty Images)

USA fans can watch the Premier League soccer live on NBC TV. It will be available on the Peacock Premium Streaming platform. On the other hand, Manchester United vs Southampton will start at 2 pm BST and can be watched on Sky Sports. However, the Sky Sports premier league coverage will start at 1 pm.

Considering the current and team status, we cannot select anything other than a win for Manchester United. Given the attacking lineup they contain, the shaky Southampton defense will certainly collapse. So, we are selecting Man United all the way. Our prediction, Southampton is 1-4 Manchester United. 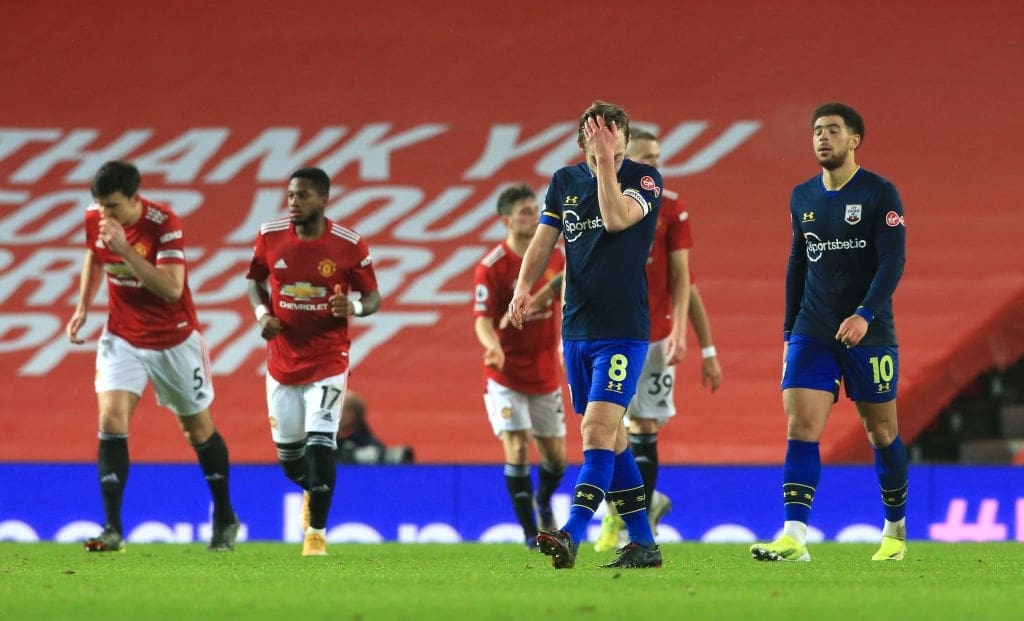 James Ward-Prowse and Stuart Armstrong of Southampton reacts at full time after the Premier League match between Manchester United and Southampton at Old Trafford on February 02, 2021. (Photo by Lindsey Parnaby – Pool/Getty Images)

Southampton: Will Smallbone is likely to return to the team after recovering from his ACL injury. However, the team asked Sam McQueen to prove his fitness as he had a long-term injury issue. On the other hand, Southampton extended the contract with the captain James Ward-Prowse. The captain will be with the team for another five years.

Manchester United: Sadly, Manchester United will be playing without Marcus Rashford at least for the next couple of months as they had shoulder surgery. Further, Alex Telles will also miss today’s match after he faced a serious ankle injury. The good news is that Phil Jones is almost ready to return, and he is on his way to full fitness. But Dean Henderson will still be out of this week’s match due to Covid-19.