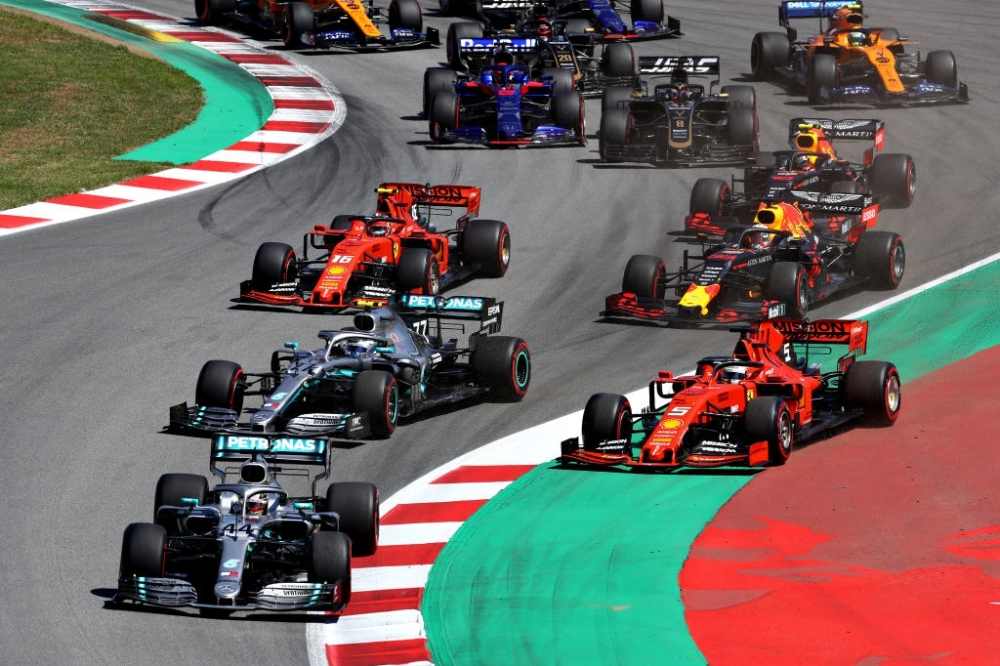 The new season brings along a new foundation of rules. With the new expense sheet, regulation and the huge aerodynamic advancement from the 2022 declaration will steer other team’s towards F1 racing. Hence, whichever, team might join from the next season (2021) the newcomers have to pay $200 million to run the Formula One tracks. This money will be taken into account for the prize money distribution among all teams, as per the Concorde agreement statement.

I reckon this pretty much kills off any chance of new teams coming in to #F1. https://t.co/uGCEJFsnS2

Considering the new developmental strategies it can be assumed that there will be numerous other teams who would want to leave a mark in the F1 tracks from next season. To make it an unbiased and more rectitude sport the fee of $200 million will be collected from the fresh joiners to keep the standard of new joining teams intact and establish their existence in the sport, worthy. However, it will also fence the fact that the new joining teams will actually struggle to stand on the podium and strive to make the team productive and not just enjoy the fruits of other dominant teams.

The upcoming season will hence mark the beginning of new rules and regulations under the pre-signed Concord agreement which states equal share of the prize money among all teams. To earn this the debut teams must prove themselves worthy enough by paying a certain proportion of the amount equal to $200 million.

The CEO of McLaren, Zak Brown has also acknowledged this decision of revenue collection of $200 million for sprinting in Formula One from the fresher’s, as a ‘dilution fund’ for the winning cheques. Affirming the fact that this procedure will make the newcomers comprehend the significance of their own existence in the sport as well as the prior dominant teams who have been racing since eons.

Zak Brown remarked, “I think that’s what that $200m is intended to do is to protect the value of existing teams. As reported on the Williams sale, that’s [the team sold to a private company, Dorilton Capital at a bid of $180 that is less than $200] a lot less expensive and you get a lot more for your money than starting a new team. But I think if you believe in the franchise value growth of Formula 1, you’ll get that $200m back and then some at a future date.”

The 48-year-old CEO of McLaren moreover stated that the rulebook for next season will allow Liberty and the registered team to negotiate on the quoted budget collection. He also spoke about the prior problematic scenarios that had taken place where the US F1 project resigned before racing since their cockpit was not in formation. Thus, he asserted, “I think what we’re trying to do as an industry is stop what we’ve had in the past where US F1 announces they’re going F1 racing and they never get to the track.”

Brown further added, “I think the $200m is intended to really make sure that if someone is coming into the sport that they have the wherewithal to do it. We don’t have what we have historically which is random announcements that people are going to come in and then never make it to the track. Don’t think you would ever see that in other major forms of sport.”

Brown made it clear that he has no idea about which new teams would come ahead and join Formula One racing. He acknowledges the new pact that will come on activation from the following season of 2021 unlike the team chief of Mercedes who does not regard this proposition a healthy one for the sport.

Brown commented in this regard, “I do think that with the changes that Liberty and the FIA have introduced, Formula 1 is much more attractive to enter and to be competitive in and ultimately to create franchise value and to potentially make a little bit of value. And I think, having a Formula 1 team that can be competitive, that isn’t a money pit, which is where Formula 1 has been, if you want to be competitive it’s a money pit and that’s not attractive, to now, and I think Formula 1 is set on a journey where, with a fairer revenue distribution, tighter rules, revenue distribution that there’s no reason why other racing teams won’t start to look at Formula 1 and see that it’s a viable business model. So I do think we will see more teams but I think it’s a few years away.”

With the new set of rules being in term from the next season, the spectators as well as the Formula One members wish to experience an essence of versatility in the sport.