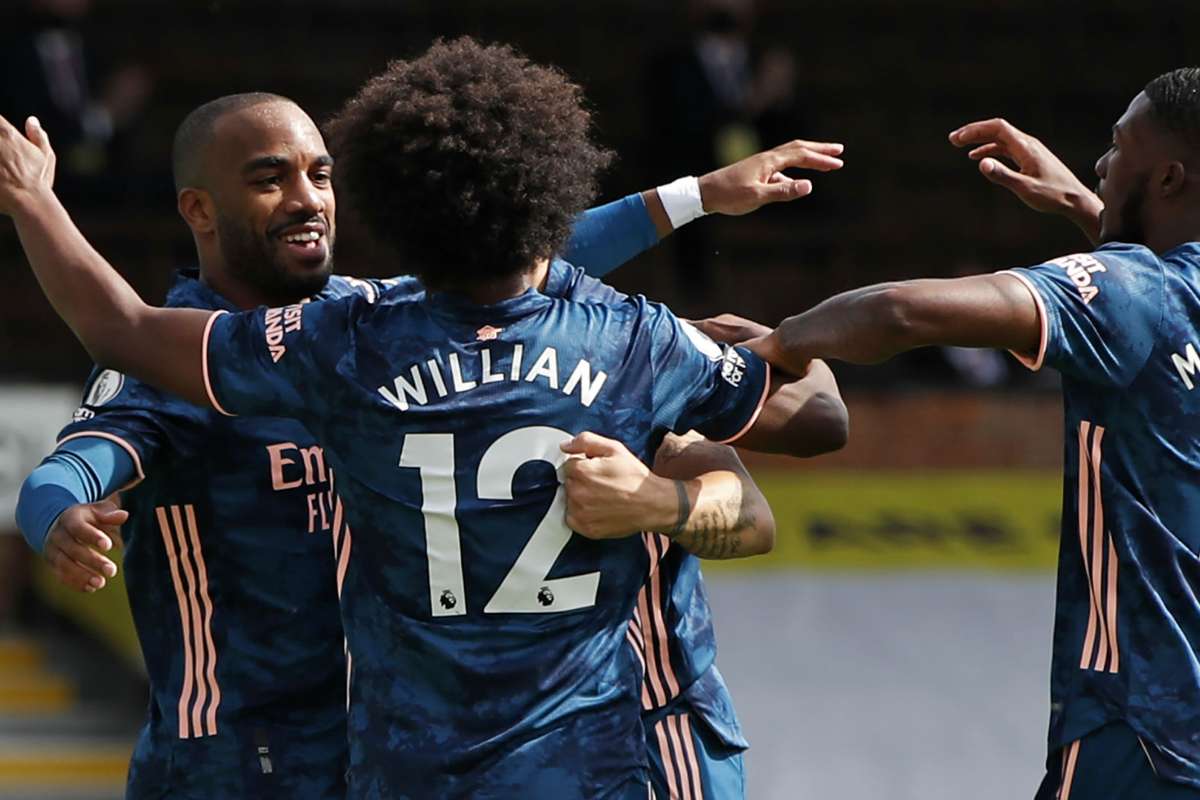 The 2020/21 Premier League season kicked off in grand style, with Willian running the show in a comprehensive 3-0 victory for Arsenal against Fulham.

The Brazilian international, who recently completed a free transfer from Chelsea, was handed his debut by Mikel Arteta, playing on the right of a front three comprising of Pierre-Emerick Aubameyang and Alexander Lacazette.

It was the latter who broke the deadlock, scoring the first goal of the season when he converted from close range after Marek Rodak parried into his path.

The goal saw the Frenchman make history as the first player to score the first goal of two different Premier League seasons (having also achieved the feat against Leicester City in 2017-2018), while it also continued his fine run of having scored in all his games against Fulham.

There was a Brazilian connection for the second goal, with Willian delivering a pin-point corner into the box and fellow new signing Gabriel Magalhaes rose highest to head home and score on his debut just four minutes into the second half.

Eight minutes later, Aubameyang rounded off a brilliant team move and once again, it was Willian that assisted him with a delightful cross-field ball that the Gabonese international controlled expertly before finding the top right corner.

This also means that the Arsenal skipper has scored in all his matches against Fulham but all eyes and attention were understandably on Willian at full-time.

The 32-year-old had a hand in all three goals on the day, directly assisting the second and third, while it was his effort on target that was parried into the path of Lacazette for the opener.

Beyond his goal contributions, the former Chelsea man had a brilliant performance all-round and was full of running throughout, while also tracking back effectively to provide cover for Hector Bellerin in defense.

He was ultimately replaced by Nicolas Pepe in the 76th minute but he posted impressive numbers in his time on the field.

Willian had two shots in the game, with one hitting the target, had a pass accuracy of 96.2% (which was the highest for all outfield players that played for at least 20 minutes), made three key passes, and had one clearance in what was a man-of-the-match performance.

Impressive Willian debut could be indicator of what Chelsea are missing 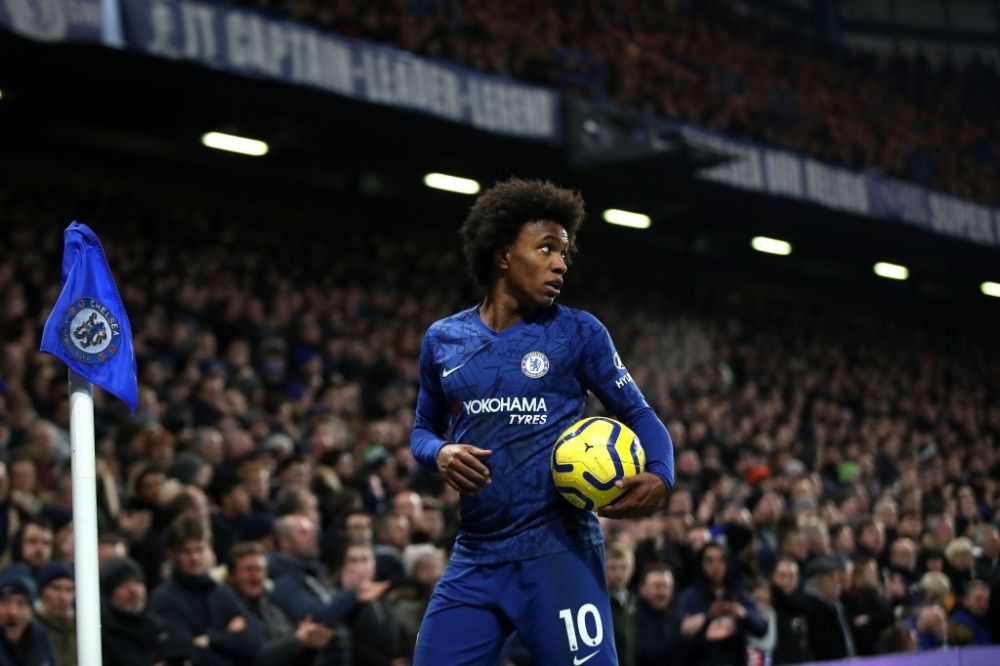 After seven stellar seasons with Chelsea, Willian called it quits, having failed to agree terms of a new deal with the West London side.

He had arrived Stamford Bridge in 2013 and played a key role in all the successes enjoyed by the side, while also acting as the catalyst for Frank Lampard’s side to achieve a top four finish post-lockdown of last season.

Willian has won plaudits for his drive and commitment, while his experience would be sorely lacking in an extremely youthful Chelsea side as they attempt to climb back to the summit following a spending spree in the transfer window.

While it might be early days, Willian’s debut for Arsenal was highly indicative of why Arteta went all out to sign him, with his direct running and change of pace proving too much for the Fulham defense to handle.

Despite the arrivals of exciting forwards like Hakim Ziyech, Kai Havertz, and Timo Werner, Chelsea are still painfully short of experienced players and apart from Thiago Silva, nobody else in the current squad knows what it takes to win things at the highest level.

This is what the Arsenal manager had in mind when he addressed Willian’s debut, saying:

“You need players that have the experience in the EPL – they’ve done it here, so in terms of adaption it is much quicker.”

With over 13 domestic and 2 major European trophies won, Willian has a bulging CV and he would bring his wealth of experience to the Arsenal squad (alongside another Brazilian and former Chelsea player David Luiz).

Lampard would also miss his defensive contributions and willingness to track back, as none of his new arrivals possesses similar traits, which is hardly ideal considering the defensive issues faced by Chelsea last season.