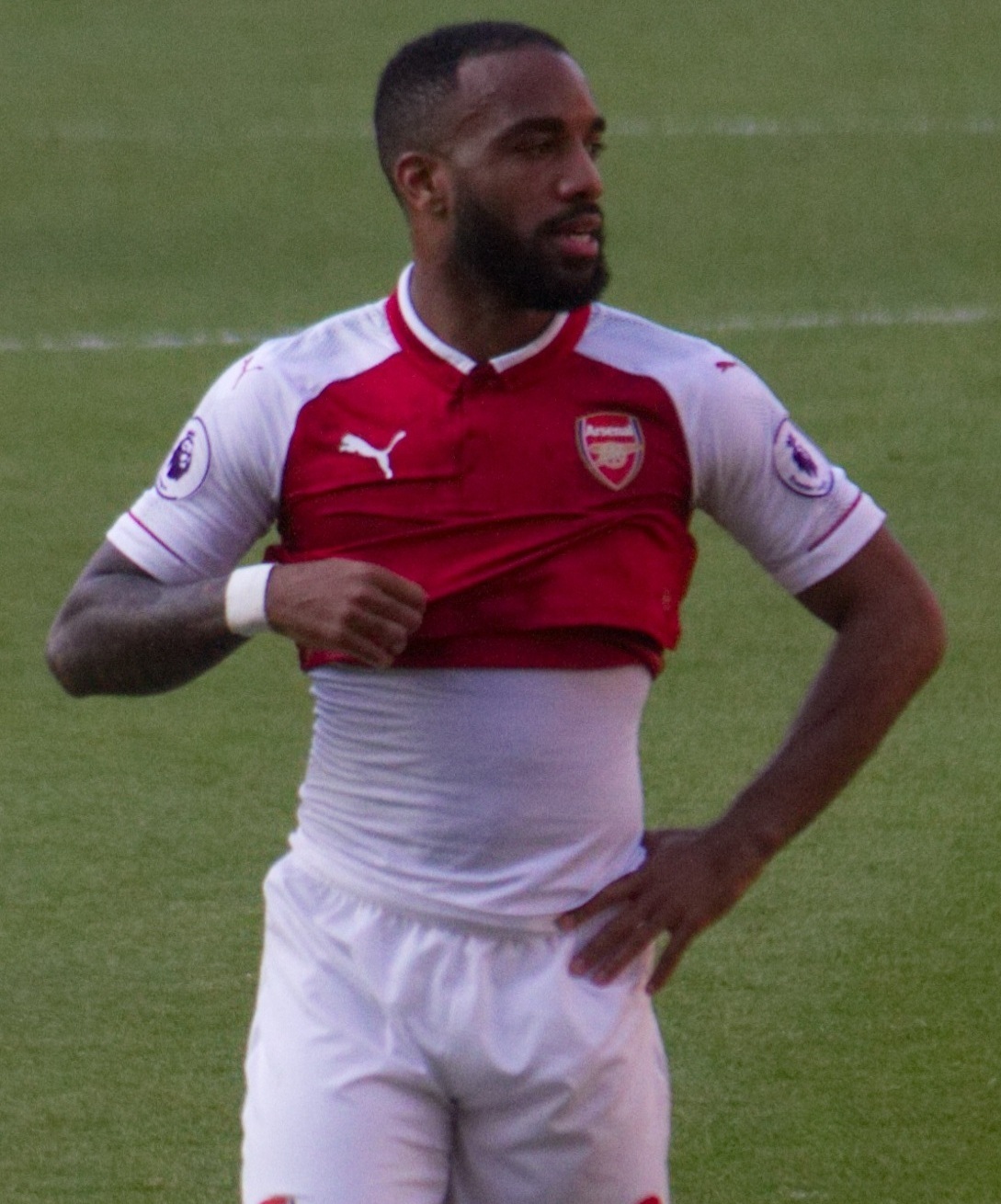 Arsenal striker and talisman Alexander Lacazette struck within the first 8 minutes or so for the Gunners as they punched in the first goal of the new Premier League season. Facing newly promoted Fulham, who won the Championship playoffs after finishing 4th last season, they did not take long to assert their dominance in the game.

Lacazette became the first player in Premier League history to open goalscoring for two different EPL seasons. The goal developed when Elneny played a long, weighted passes over the Fulham defense and into the path of the onrushing captain Aubameyang. The #14 took his time to set up Granit Xhaka with an inviting cross.

Xhaka fluffed his lines by scuffing his shot into the path of the Fulham defense. But the rebound fell kindly into Willian’s path, whose shot was saved by a despairing dive from Rodak, but he could only parry it into Lacazette’s path. The Frenchman devoured the opportunity from 4 yards out, as the ball settled into the bottom right corner.

The Gunners came close to scoring at the 27 minute mark when Willian hit the post with a freekick from 20 yards out. Michael Hector joined a less glamorous list than Lacazette, becoming the first yellow carded player of the 2020-21 Premier League season. The centerback gave away the freekick that Willian struck the post with, fouling Lacazette on a possible goalscoring opportunity.

Arsenal look in cruise control during the first half as the team from Craven Cottage look to break their defense down and get back in the game. They finished the first half leading 1-0, as the West Londoners struggled to get their attack going.