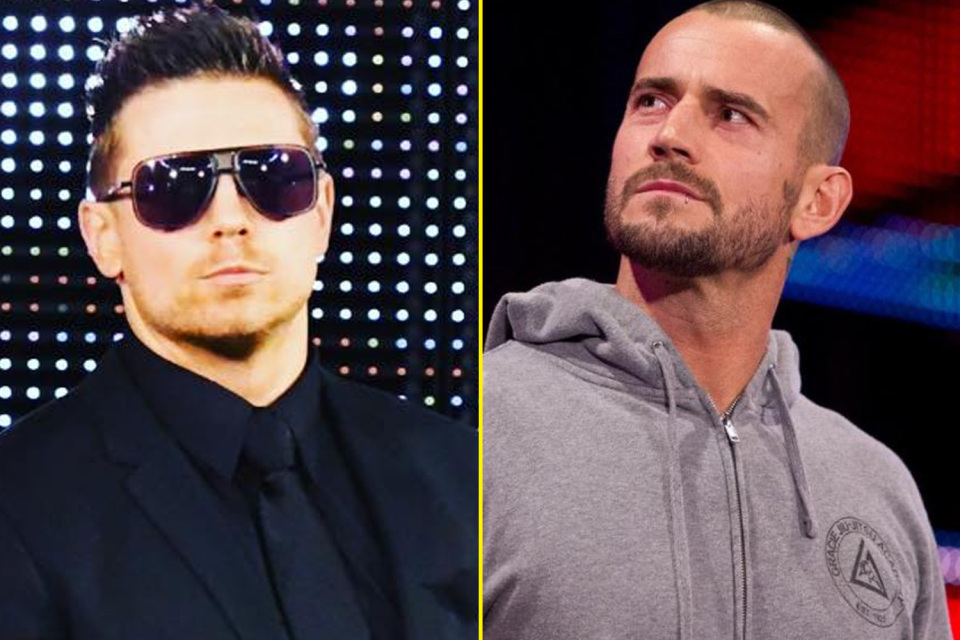 The Miz has finally shared his opinion in an interview about the comment that CM Punk threw at him back in this year. He said, “I thought we were friends.” WWE fans found CM Punk digging at The Miz repeatedly for no valid reason.

Earlier in January, The Miz, as a WWE backstage analyst commented after finishing an episode that it was the best episode in the show’s history. Later, Renee Young reminded him that Ember Moon’s appearance wasn’t bad either. Miz replied, “Oh, sorry I didn’t change the culture. My bad.”

WWE News: The Miz Opens Up About Beef With CM Punk #WWE https://t.co/yBo5J3cBy4

After the show, Punk addressed Miz as a ‘fu***** dork’ in a tweet. However, he deleted the tweet later but it didn’t remain as a secret anyway.

“I have no idea to be honest with you. Like, I still to this day have no idea. To be honest, I thought we were friends. And it’s just like one of those things where you’re like, ‘God, man.’ I don’t know. Just don’t know, like I really don’t. Wish I could answer any of the questions that you would have about that, but I honestly — I don’t know. I don’t get it. I don’t get him.”

The Miz also opened up with deep sorrow that he never got respect for being a WWE champion.

“I’d say getting better is definitely the word. Yes, John Morrison taught me a lot when I first started. Getting respect? Hell no. I didn’t have respect when I was WWE champion. I was in the main event for WrestleMania for that matter. People were still talking like I didn’t deserve to be in that spot.”