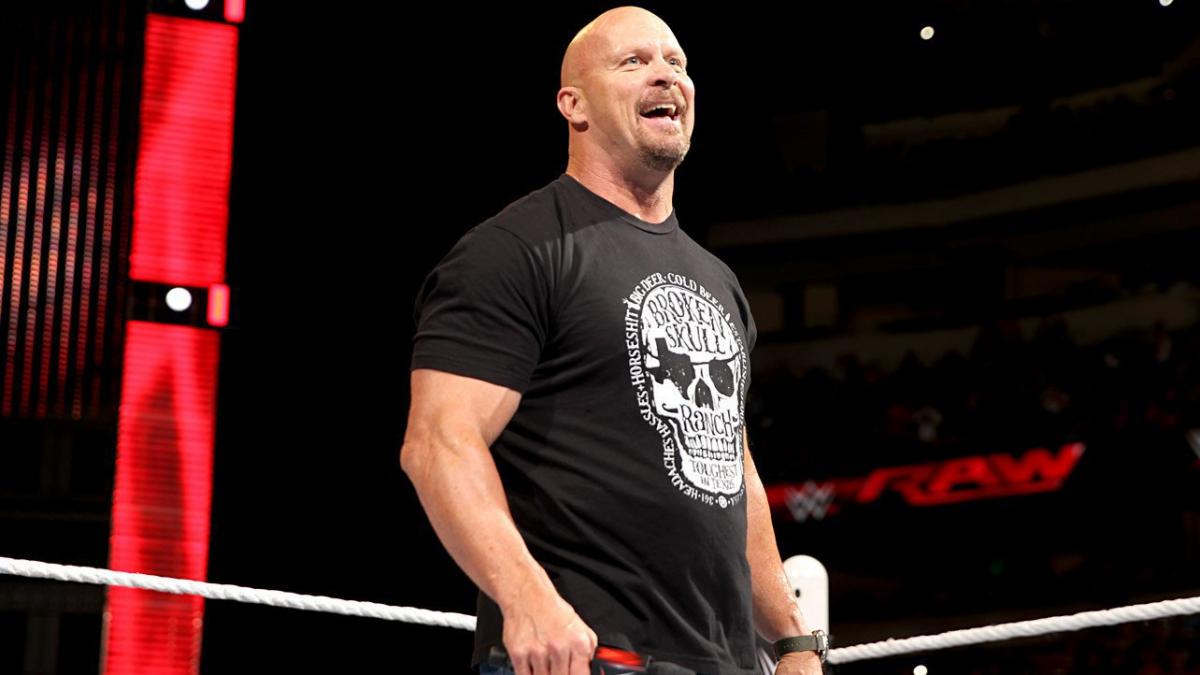 The rumors have been confirmed and Stone Cold Steve Austin shall be stepping inside the WWE ring when he returns.

However, this shall not be happening until WWE is ready to accommodate fans inside the arena. 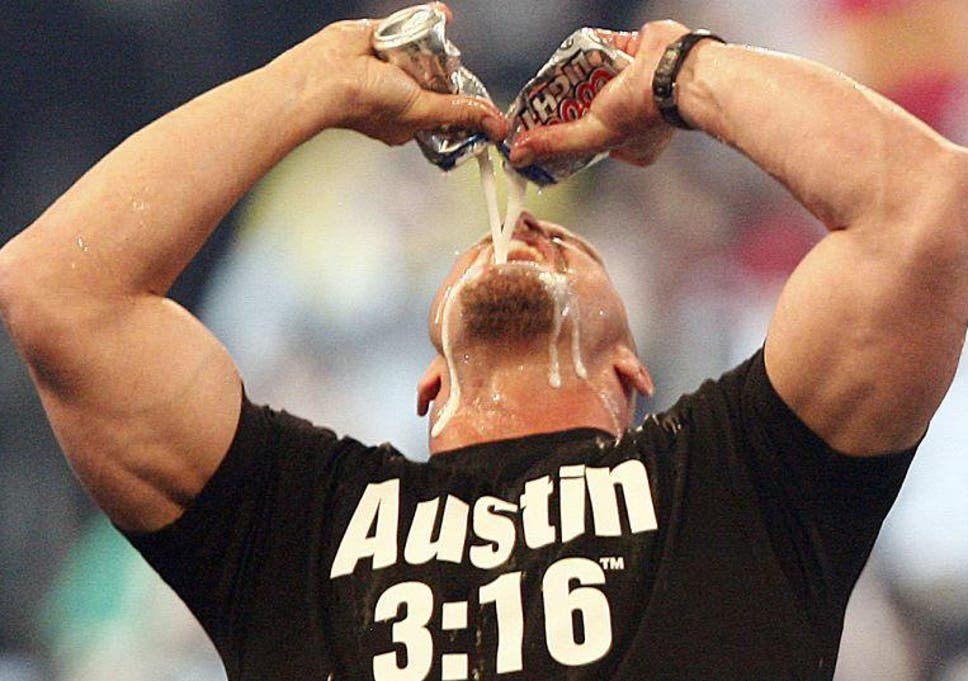 Only when there is a live audience, will the glass shattering music be heard and The Texas Rattlesnake will be here.

Vince McMahon believes that having a big name like, Stone Cold make a return will be good to draw viewers as well as getting ratings up.

Back in April, WWE threw an honorary celebration for the Cerebral Assassin, Triple H.

According to WrestleVotes, throwing a celebration for Steve Austin so that he returns will boost the ratings, tremendously.

WWE has plans to honor Stone Cold Steve Austin in a similar way to the 25th anniversary celebration for Triple H that has been ongoing with a slew of new merchandise as well as a live appearance once audiences return.

WWE aims at making the Bionic Redneck one of the biggest attractions to pull crowds.

Mr. McMahon is hopeful of having his arena filled by the audience by the latest of September.

There shall be a ‘slew of new merchandise’ featuring Stone Cold to get the audience interested.

The company believes that it needs matches worthy of PPV levels that shall make the WWE Universe return to the arena.

MakingBrock Lesnar wrestle on RAW is on the cards for the company for now, as The Beast Incarnate is one of the biggest names at the moment.

However, the crowd pop when the glass shatters shall be worth making the fans wait until the arena is filled.

Having The Rattlesnake hit some uppity newcomer with a thunderous Stone Cold Stunner will surely get the crowd on its feet. 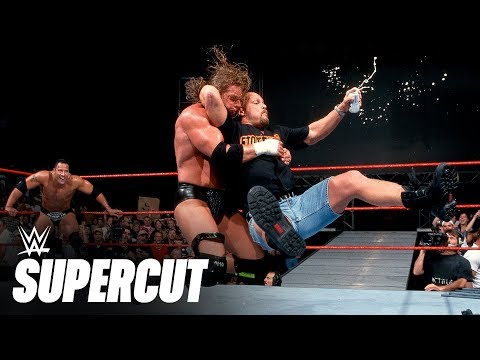 If anything, one of the biggest names of the Attitude Era deserves the honorary celebration the company shall be throwing him.

It is left to see, however, when will the pandemic situations resolve so that Stone Cold Steve Austin returns in his stunning fashion, awing the WWE Universe.