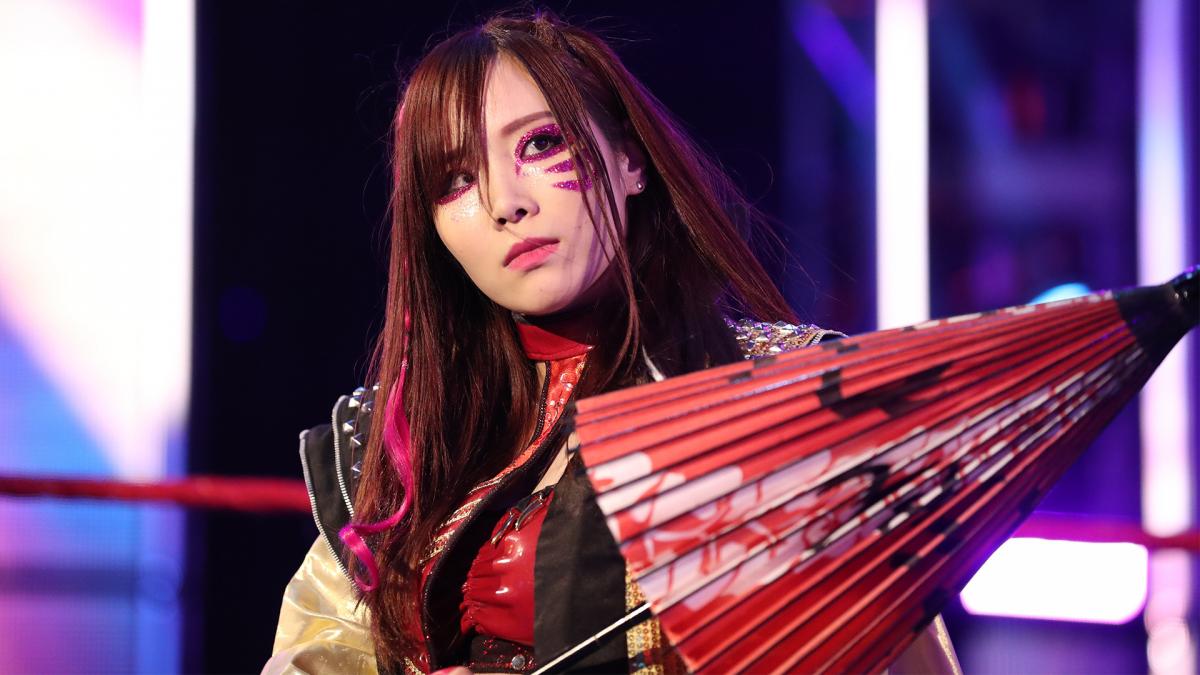 WWE superstar Kairi Sane is leaving the company to move in with his husband in Japan. The 31-years old Japanese national got married last February after having a long term relationship. During these trying times, Kairi felt the need to spend more time with her loved one. She headed back as soon as this week’s Raw finished.

On the event of former Kabuki Warrior’s departure, WWE released a video containing Sane’s last moments with WWE. In the video, Sane is seen in tears. However, she left the company on good terms. So, in future we might see her in other engagements with WWE.

Her fellow Japanese wrestlers, Asuka, Akira Tozawa and Shinsuke Nakamura gave their speech in the video. The video also featured the highlights from Sane’s three and a half year stay at World Wrestling Entertainment. Following her final match at this week’s RAW, Sane was seen saying final goodbye to the ringside announcement team.

In the video, the pirate princess said “Three years ago I just started training at the Performance Center,”. She further added “Time flies so fast. I had so many opportunities. I became the Mae Young Classic Champion, NXT Women’s Champion, and WWE Women’s Tag Team Champion. I am so happy, I am the happiest woman.”

On this event, Triple H tweeted,

“A truly unique young woman with the ability to capture hearts, minds (and pirate ships!!!) Proud of @KairiSaneWWE’s growth as a performer and her time spent with #WWENXT and @WWE.”

Kairi signed with WWE in March, 2017. That year she participated in the Mae Young Classic. She ended up winning it, beating Shayna Baszler in the final. She made her TV debut on NXT with a win over Aliyah. She participated in 2018’s first ever Women’s Royal Rumble match.

We at Sportszion wish her safe sailing. Hope the pirate princess will return to the ring soon.