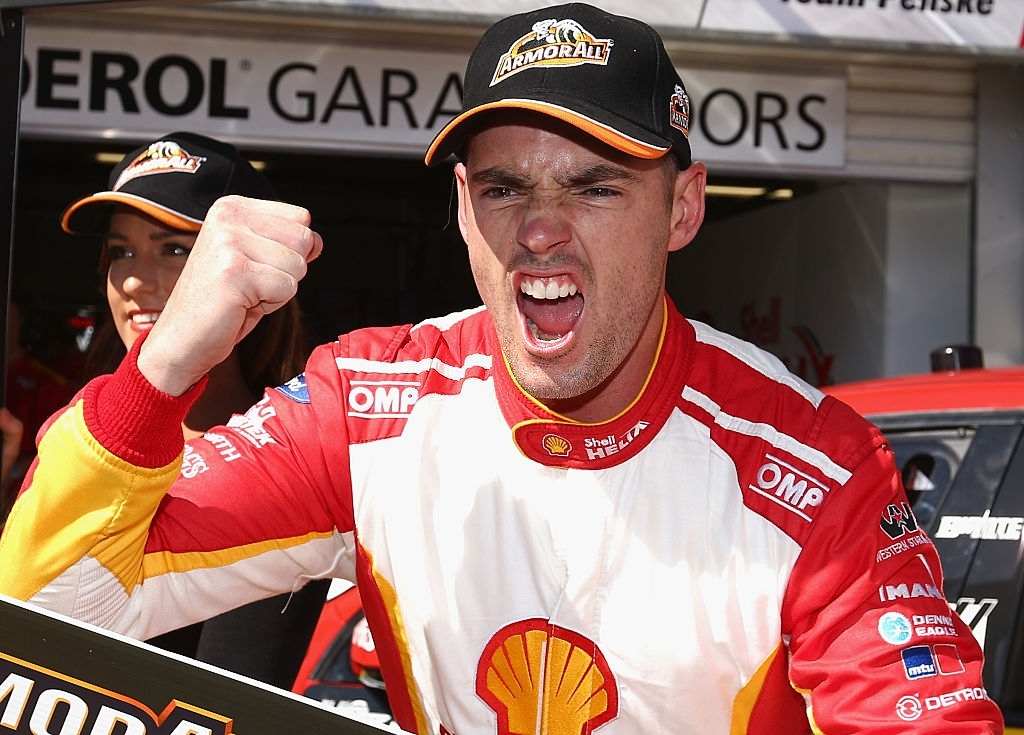 The 30-year-old Scott Robert Pye after undergoing a fatal accident that led to an infection in the injured area in the knee, has been hospitalized. He had to spend an overnight stay in the hospital and was given the shots of antibiotics that acted as a boon to speed up his recovery.

The Formula Ford Championship racer toppled off his mountain bike at Gold Coast during a coaching session with Shane van Gisbergen. After being admitted to the hospital, he shared a video post on Facebook that stated, “I have found myself in hospital, I fell off my bike a couple of days ago and I have an infection in my knee; So I’m going to be here for the next day I would say just until my antibiotics are done and then released.”

He also took the opportunity of his free time to stay in the hospital to answer questions from his buffs and enthusiasts in his account. He also said that the injuries he is suffering won’t have a lasting impact and will return to the tracks sooner rather later, with an assumption to be a participant in the Double Header in Darwin that will commence from 8-9th August and would proceed on the 15-16th August.