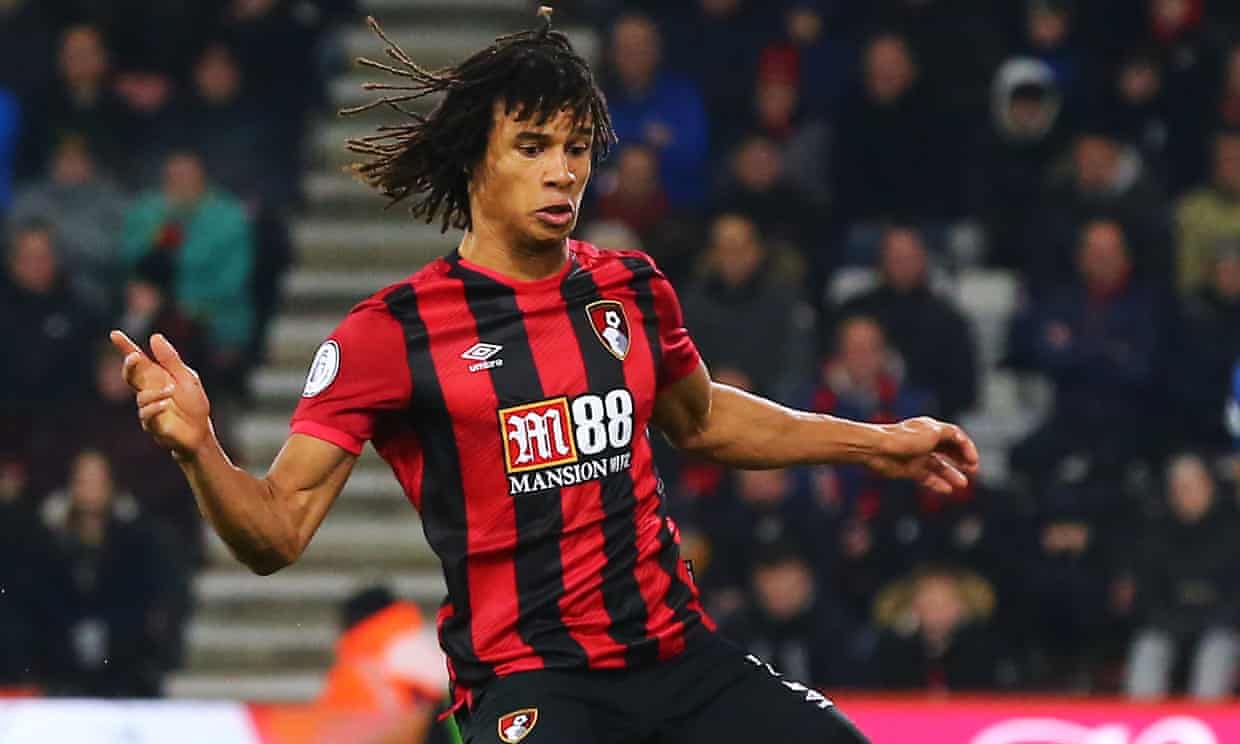 Man City are getting closer to pen the deal of Dutch defender Nathan Aké from Bournemouth. As per reports, the bid is worth £41m including £1 dependent clauses. The former English champions have already been linked with Spanish winger Ferran Torres as a replacement of Leroy Sané.

On the last matchday of previous EPL season, Bournemouth were relegated from the league. Hence, Man City took the opportunity to sign a promising future star like Aké.

No wonder, defense line had been a major problem for Guardiola’s team during the whole 19-20 season. Their veteran defender Vincent Kompany departed for Anderlecht last season. Also, Aymeric Laporte was fighting with several injuries whole season and other defenders, for example, John Stones & Nicolás Otamendi couldn’t perform as expected.

? BREAKING: @afcbournemouth have accepted a £41 million bid for Nathan Aké from @ManCity #afcb

In such circumstances, Man City boss Pep Guardiola had to deploy Fernandinho as a central back which didn’t work on most occasions.

Aké joined Bournemouth in 2017 from former EPL champion Chelsea. The 25-year-old had been rumored to move to Etihad for a long time as his team was on the verge of relegation.

Man City have already included young Spanish defender Eric García in their team. But it looks like Guardiola wants to spend more cash to boost his team’s defense.