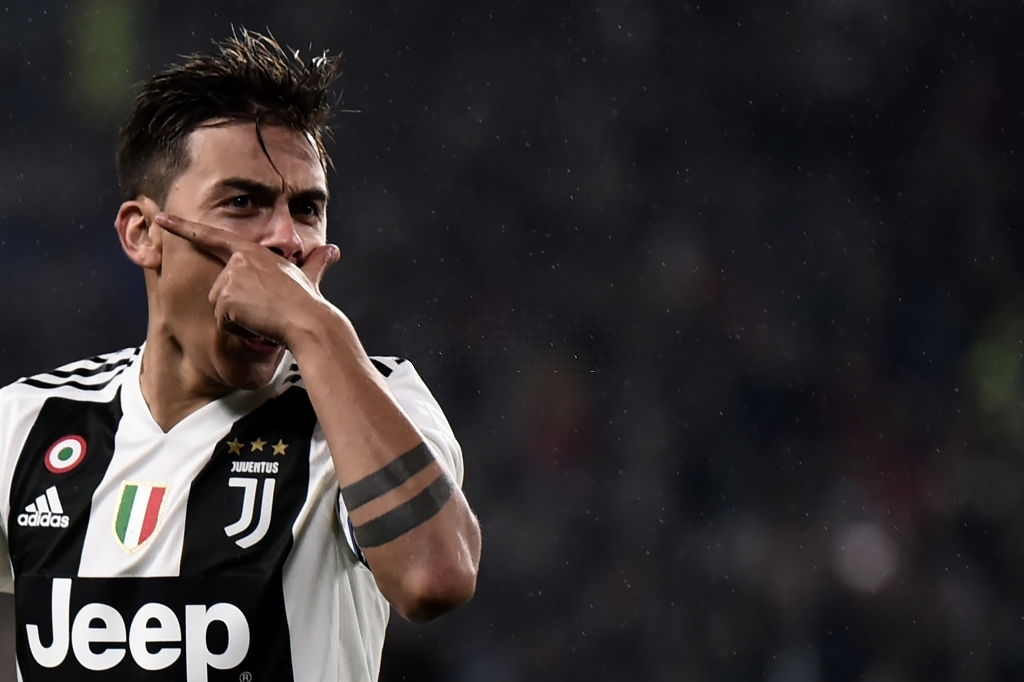 Fresh from winning the Serie A title with Juventus, Paulo Dybala once again came into news headlines. The 27-years old Argentine international became the latest member of Juan Mata’s Common Goal initiative. He is the 159th soccer professional to donate at least 1% of yearly salary to this charity.

Dybala joins other soccer players and coaches, including Giorgio Chiellini, Mat Hummels, and Jurgen Klopp. A couple of days back, the Juve star won his 5th consecutive Scudetto after edging out Inter Milan. He, along with Cristiano Ronaldo, was the main driving force behind the old lady’s domestic success this season.

Dybala said, “Winning the Scudetto for the fifth time consecutively is an amazing team achievement, and I want to make sure that this success on the pitch is in harmony with my ambition as a person.”

He further added, “Common Goal is the most simple and effective platform that enables me to maximise my ambitions in terms of social impact, while still being able to focus on my football career, and the other philanthropic activities which are close to my heart.”

Man United star and the co-founder of Common Goal charity, Juan Mata, is overwhelmed with the Argentine’s generosity. He said in a statement given to Common Goal’s website:

“Paulo is one of the most talented and valuable players on the planet and is an incredible addition to Common Goal. The fact that he is using winning the league title with Juventus to make a powerful statement on what success means to him as a person is very inspiring.”

What is the Common Goal initiative?

The primary purpose of the Common Goal charity is to unite the global soccer community in eliminating the social challenges of our planet. This pledge-based charitable movement was co-founded by the Red Devil mid Juan Mata. He, along with the other co-founder Jurgen Griesbeck, has pooled more than $2 million till now.

Started back in 2017, Common Goal initiative has some prominent names of the soccer world as their members. Apart from the three names mentioned earlier, Serge Gnabry, Alex Morgan, and Kasper Schmeichel also donated a part of their wages to this charity. Not only individuals but Corporates like EA Sports, Goal Click, and Sam Sports have shared their wealth to the betterment of under-privileged.