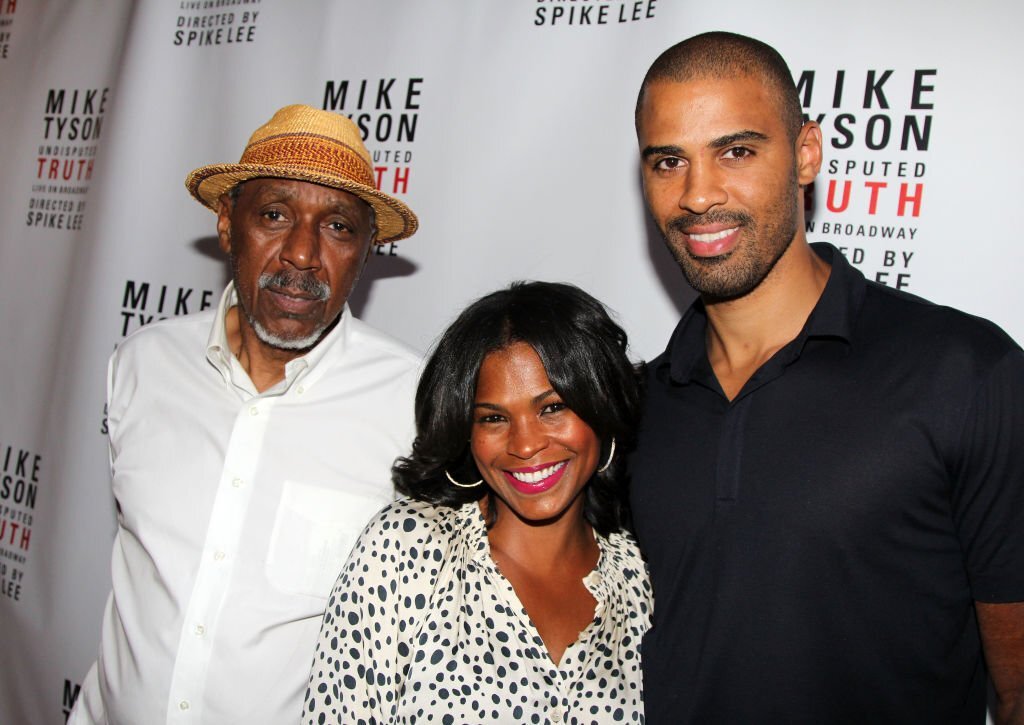 The scandals of an athlete are very common in media history. Recently, Nia Long revealed something personal regarding Ime Udoka.

In September of this year, it was discovered that Boston Celtics head coach Ime Udoka had an improper, but consenting, connection with a female member of the staff, sending shockwaves across the NBA. As a result of his infraction of club rules, Udoka was given a season-long suspension for the 2022-2023 campaign.

Nia Long, actress and wife of Ime Udoka, has spoken out about her husband's cheating scandal. https://t.co/q3SokaUDr2

Nia Long, the long-term fiancée of the ex-basketball star, has opened up about the affair over three months after news of his extramarital affair broke. Speaking to a Hollywood reporter, the former Fresh Prince actor said that her ex’s actions have had a catastrophic effect on their family relationship and that her son, Kez, has been the one to bear the brunt of her actions.

Cheating on Nia Long? End of days has to be upon us. Because ain’t NO WAY.

As a result of what had transpired, Nia made the tough choice to pull Kez from school. Nia went on saying, “It was devastating, and it still is. He still has moments where it’s not easy for him. If you’re in the business of protecting women – I’m sorry, no one from the Celtics organization has even called to see if I’m OK, to see if my children are OK. It’s very disappointing.”

Long also discussed how, in the wake of the incident, she abruptly left the set of a film she was a part of.

The fate of Nia’s husband’s coaching career is uncertain. Udoka almost joined the Brooklyn Nets’ coaching staff after being banned by the Celtics. That plan failed, so Jacque Vaughn was brought on instead.