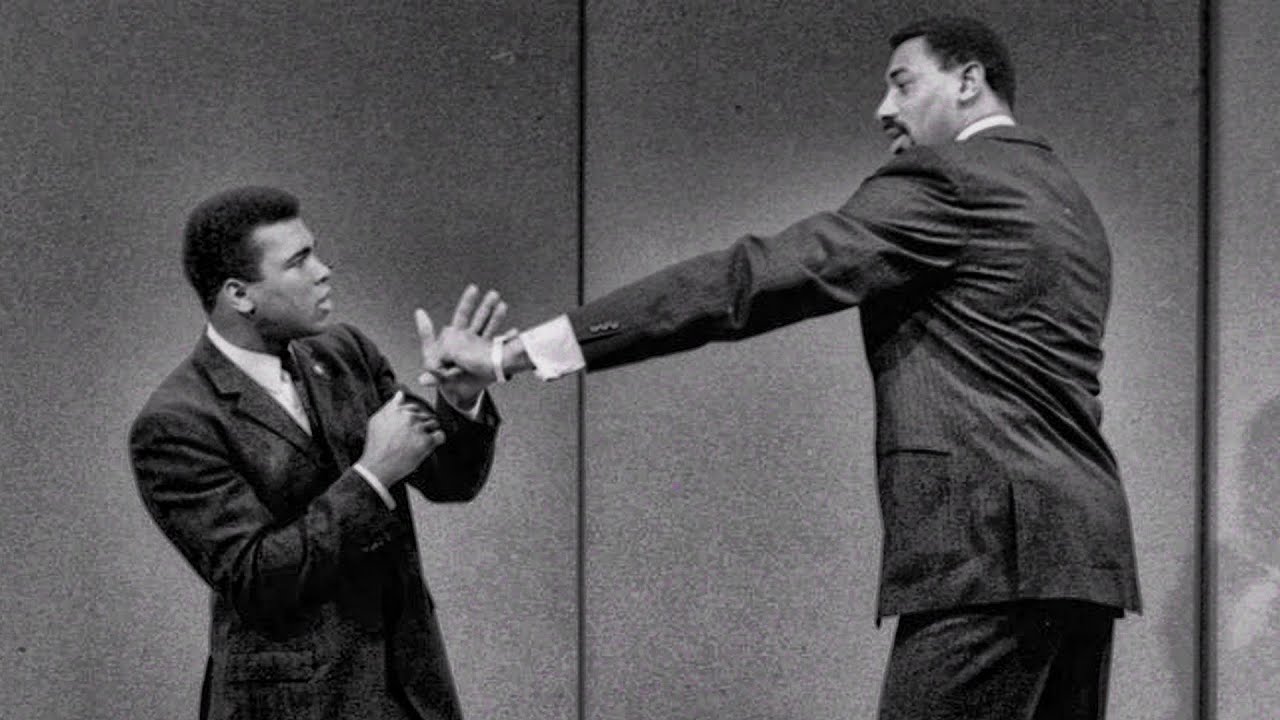 One of the greatest NBA players of all time, Wilt Chamberlain, aspired to fight the best boxer in the world, Muhammad Ali, for the heavyweight championship in 1971. At the time, Chamberlain was 35 years old and a year away from leaving the NBA after 13 seasons and more than 70 NBA records to his tally. The 7-foot-1 giant was the best player on the court back then.

Muhammad Ali was 29 and at his peak with a record of 31-0 with 25 knockouts. In Madison Square Garden in New York City, he faced unbeaten Joe Frazier (26-0, 23 knockouts) for the undisputed heavyweight title. Frazier won the championship by unanimous decision after 15 rounds.

In a special sports feature set up by ABC, Ali and Wilt jointly announced the bout. The historic Madison Square Garden was supposed to host the game. The promoter was meant to be Jim Brown, and he had already acquired enough funding to engage them both in contract talks.

Numerous reports cover both sides of the reasons why it didn’t occur. Initially, the Mongoose had declined the fight, but after it had generated enough revenue, he had pushed to proceed with the contest. There was talk that the fact that he lost to Frazier affected everything because he was no longer able to stake his claim to the heavyweight title.

Chamberlain reflected on how his desire to do it was influenced by his father. I remember leaving my place in L.A. and — my father is a big fight fan — and I said, “Dad, I got a couple of days off, and I’m getting ready to go to Houston to sign to fight Muhammad Ali.” 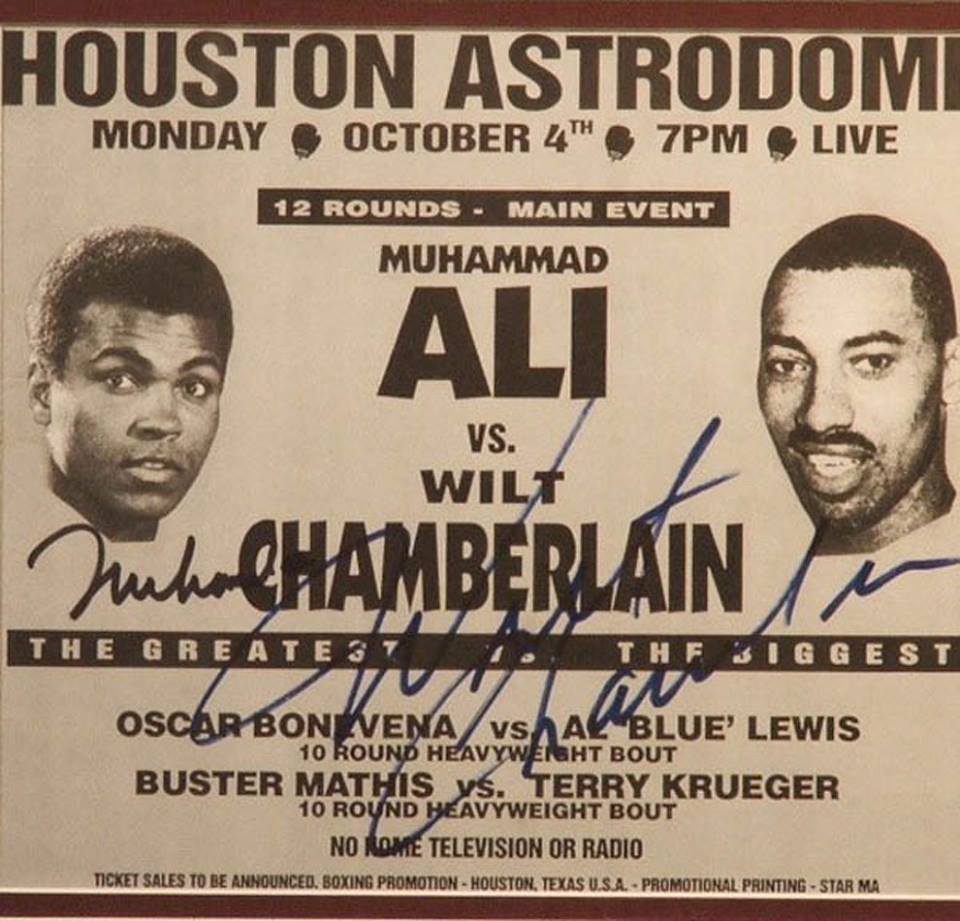 The stage was set and the whole world was about to witness the clash of the titans for the very first time. However, on the day of the official press conference, Ali was eagerly waiting. As soon as Chamberlain walked in, Ali yelled, “Timber!” Arum told Hauser that Chamberlain “turned white, goes into the next room with his lawyer, comes out and says he’s not fighting.”

The official explanation offered by Chamberlain’s counsel for his withdrawal was that Wilt would only get $500,000 from the bout after taxes. They argued that this purse was too little to be worth the effort. There were numerous alternative perspectives.