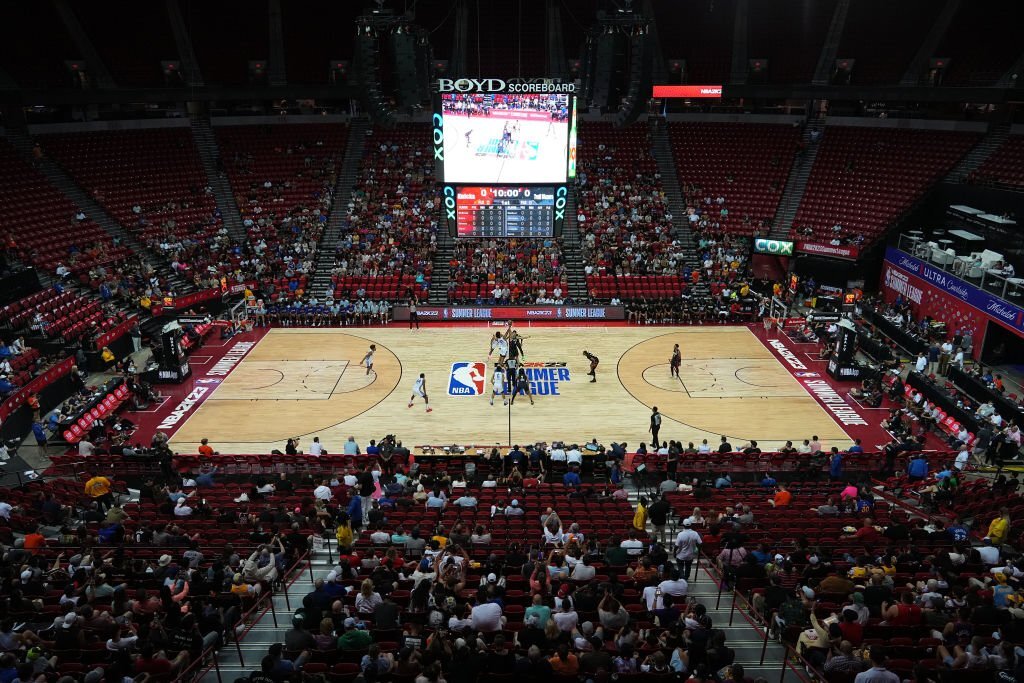 The NBA recently revealed that their revenue for the 2021–22 season exceeded $10 billion and that earnings from basketball hit $8.9 billion. Both sums set historical records. When Adam Silver entered a meeting full of sports executives to provide an update on the National Basketball Association, he was on cloud nine.

“The numbers did surprise me to a certain degree because they exceeded our projections,” commissioner Adam Silver said. “So to the extent our projections represent where we think our business was going, surpassing $10 billion in revenue clearly is a record for this league. 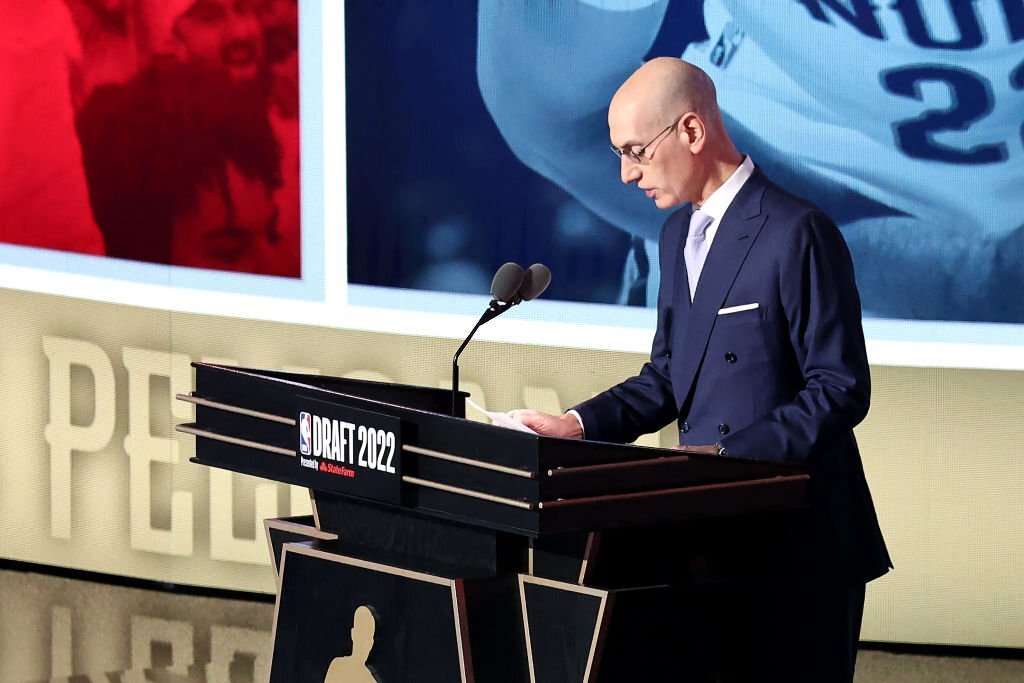 “I think it’s quite remarkable from where we came only 2½ years ago when the future of this industry was in question, in part because of the pandemic and also people questioning whether people would want to continue to assemble in arenas and stadiums the way they are.”

The commissioner of the NBA emphasized that the tremendous numbers came about despite the fact that the league was still dealing with the pandemic. He set a target of $10 billion in sales in October 2021. However, going over the mark was doubtful, especially given the challenging hurdles. 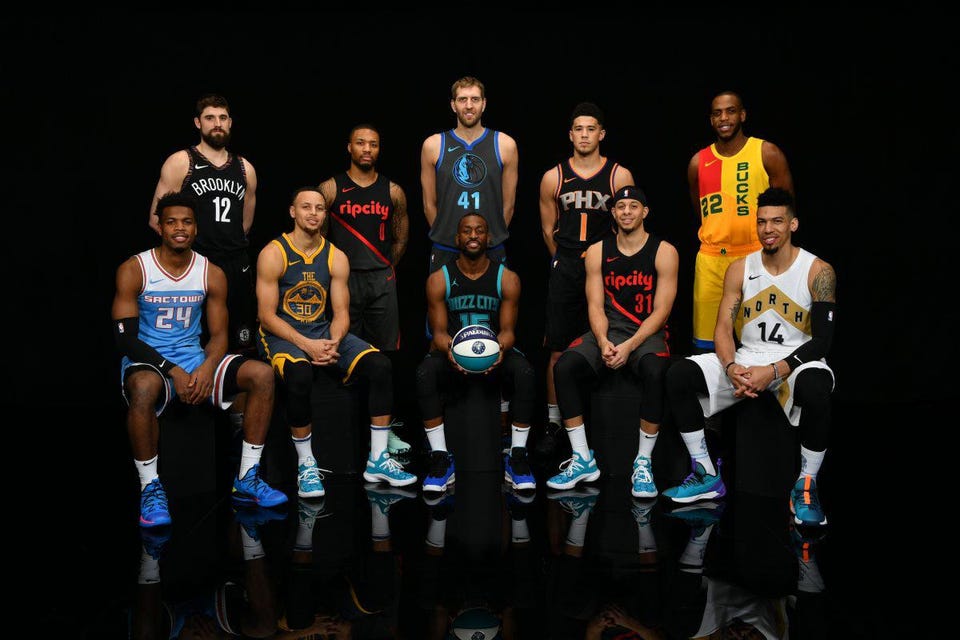 The record-breaking revenue was amassed from the revenue that was generated from merchandise and ticket sales; sponsors; marketing; media deals; and so on. The increase in profit will allow for even higher annual athlete compensation, thereby bridging the gap between what NBA teams can provide and what European clubs can.

Not long ago, the major sports leagues in North America and other leagues across the world were deemed unlikely to withstand the impact of COVID-19, but the NBA prospered in the face of adversity. The Los Angeles Lakers scored first on Statista’s list of clubs making the most money in 2021, with a projected amount of $316 million.