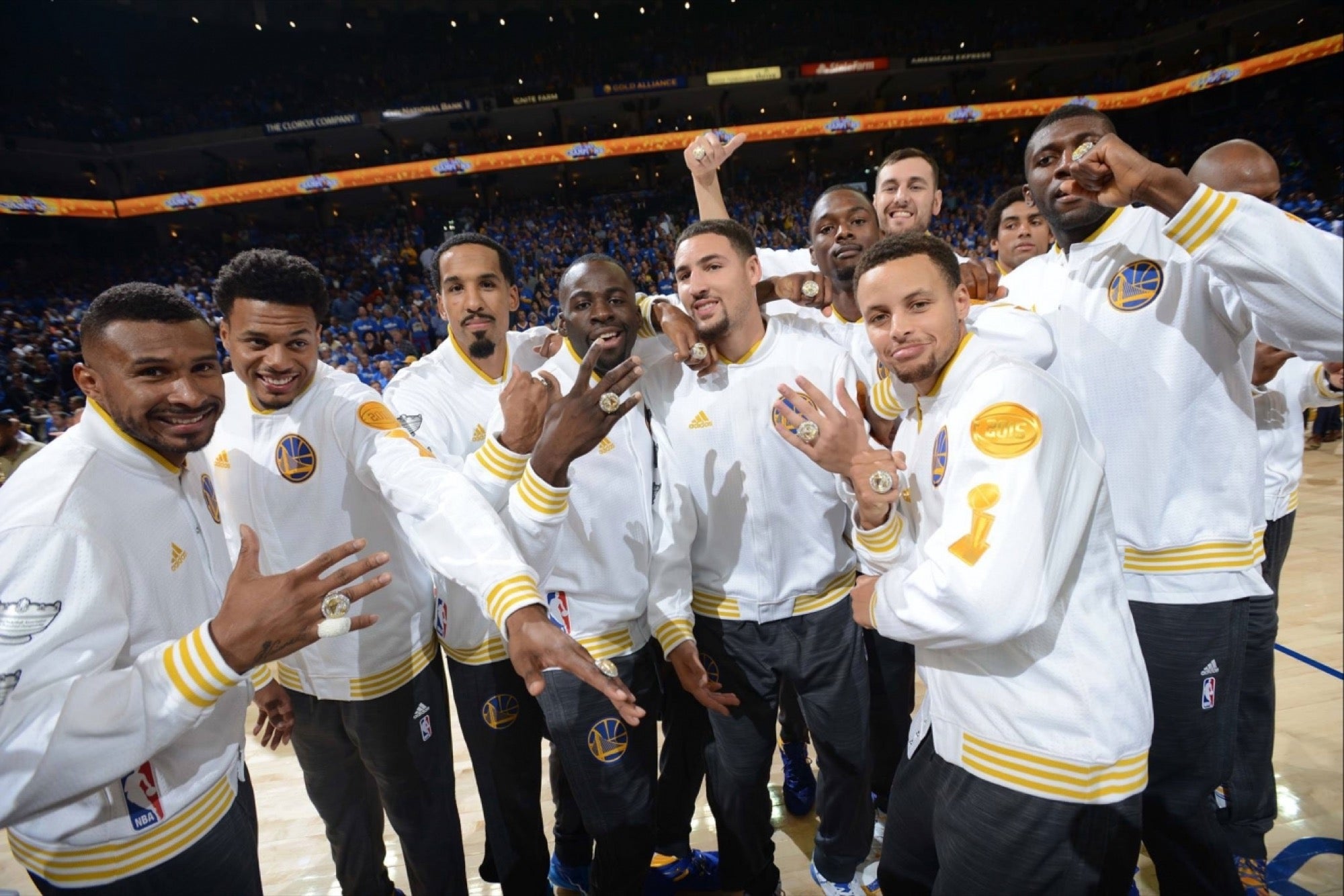 The nucleus of the Golden State Warriors—consisting primarily of veterans—will all be back for the 2022-2023 season, when they will be introduced by a number of up-and-coming players. At the start of the 2022-2023 season, the Golden State Warriors will strive to defend their crown and clinch their fifth championship in the span of nine seasons. Matt Barnes, a former NBA player who is now a commentator, has confirmed the Warriors’ prospects.

During an appearance on NBA Today, Matt Barnes was brought into question about his perspective on how the Golden State Warriors should approach training camp. In his response, Barnes confirmed: “This is a veteran team. They’ve won four out of the last eight championships, so as older players, you just want to maintain and stay sharp. I got a chance to talk to Klay last night. They’re working their butts off, and he’s excited because this is his first real summer. He’s got to go full force and get ready for the season, so, from the standpoint of veterans, it’s more of the same, but to me, it’s more about the younger guys.”

Although Stephen Curry, Klay Thompson, and Draymond Green are still crucial contributors to the team, the Warriors recognize that cultivating younger players will allow the team to have the lead in the competition effectively, even as the veterans get redder with the passage of years. Thus, this should come as no surprise that the Warriors are anticipating big things from their up-and-coming fresh talent. 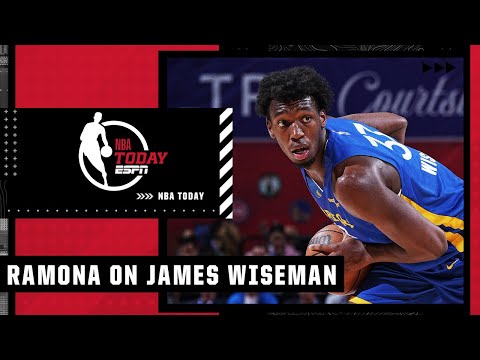 Barnes provided further information on the promising new phenom, noting, “Jordan Poole made a huge step last year… I think they’re looking for Kuminga to make a big step this year… James Wiseman hasn’t got to play much in the NBA or in college, but a lot of promise and potential here, so I think they really want to see what they’re going to have and what kind of games their young guys are coming in the season with.”

Is it possible for the Golden State Warriors to win it all over again this year?

Donte DiVincenzo and JaMychal Green were brought in to replace Gary Payton II and Otto Porter Jr., two significant players to the postseason for the club. Despite apparent cover-up, concern has been raised over the fact that the Golden State is not going to have Gary and Otto for the upcoming season. Since both the veterans and the promising youngsters are on the roster, the team itself, along with fans of the NBA, expects to witness a historical season ahead. Having won the NBA championship the previous season, the Golden State Warriors will enter the 2022–2023 season as one of the favorites to repeat as champions.

Though several teams appear to be in contention for the NBA championship, the Golden State Warriors return to the NBA Finals in 2021-22 after missing the tournament for two years due to major player injuries makes them impossible to underestimate. You can expect Golden State to make yet another deep postseason run as long as the club continues to maintain its transition to total health.