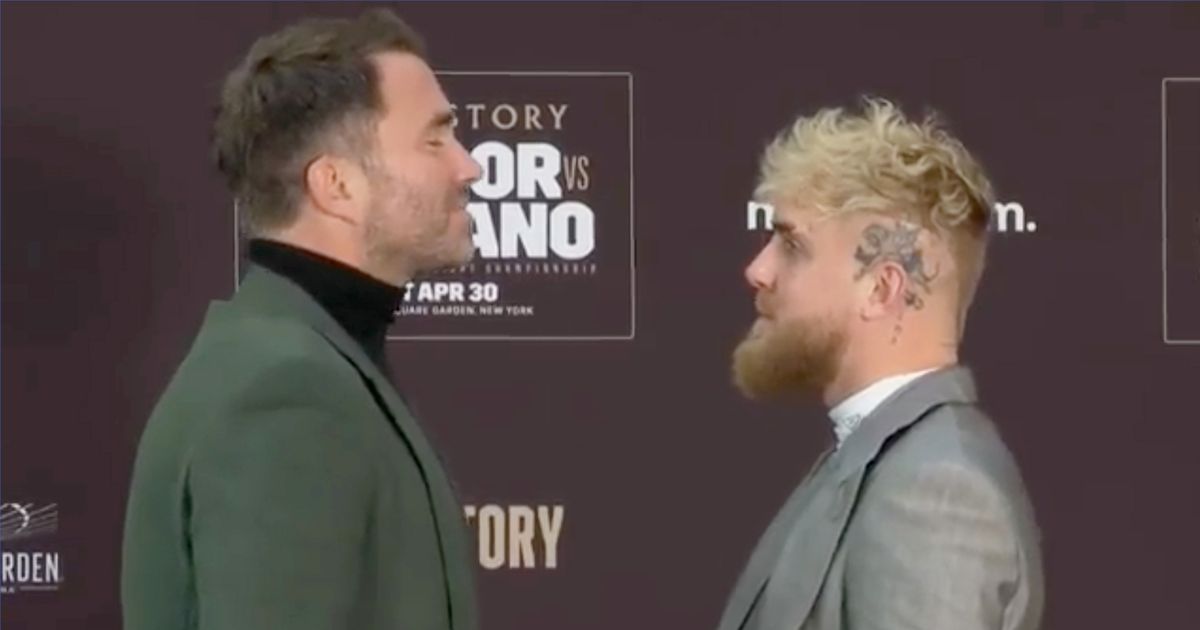 Jake “the controversial” Paul is a youtuber turned professional boxing player but most of the time we find Jake Paul in the news because of his out of the ring activities, the YouTube star not only fights in the ring but also plays a significant part as a promoter of women’s boxing.

In last April, Jake promoted Amanda Serrano under MVP while Eddie Hearn was promoting the opponent, Katie Taylor. In that bout, Katie secured the victory by a split decision. The social media sensation didn’t like the decision. He accused one judge(Glenn Feldman) of being biased. Later on, Feldman again produced a controversial decision against Oleksandr Usyk in favor of Matchroom boxing’s Anthony Joshua.

Former Disney star was pissed off because of these decisions. The American boxer then accused Eddie Hearn, the chairman of Matchroom Sport, of bribing the judge:

“It’s like a repeated crime here. This type of sh*t, I’m going to call it out here in boxing, because it’s bullsh*t. Clearly, this guy (Glenn Feldman) is getting paid money by Matchroom Boxing.” 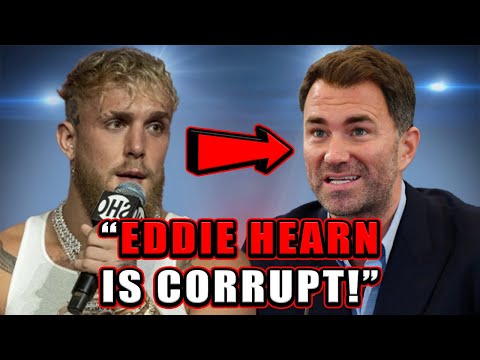 On the other hand, Eddie was surprised after hearing the comment. Referring Glenn Feldman as one of the finest judges of boxing, the British promoter demanded a public apology:

“He doesn’t know what he is talking about and to make those allegations really pissed me off and actually upset me so yeah it’s actually led me to take it further and I want it I want an official apology for me if he won’t then we’ll see what we have to do.” 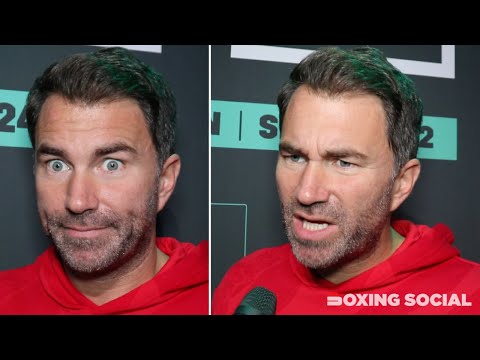 The Disney star refused to apologize, for which Matchroom Boxing and Eddie Hearn are submitting a $100M lawsuit against Jake Paul as the undefeated boxer has crossed the line. In a recent interview, Eddie Hearn’s attorney, Frank Salzano, spilled the truth:

“Nonetheless, he was still given an opportunity to retract his defamatory statements and refused to. Now he will face the legal consequences of his actions as Matchroom and Mr. Hearn will be seeking damages in well excess of $100 million given the value and goodwill attached to the Matchroom business and the harmful nature of Mr. Paul’s comments.”

Beside all of these controversies the problem Child is preparing to take down his toughest opponent till date, the former UFC champion Anderson Silva on 29th October,2022.