Top 10 most football rivalries that every fan loves 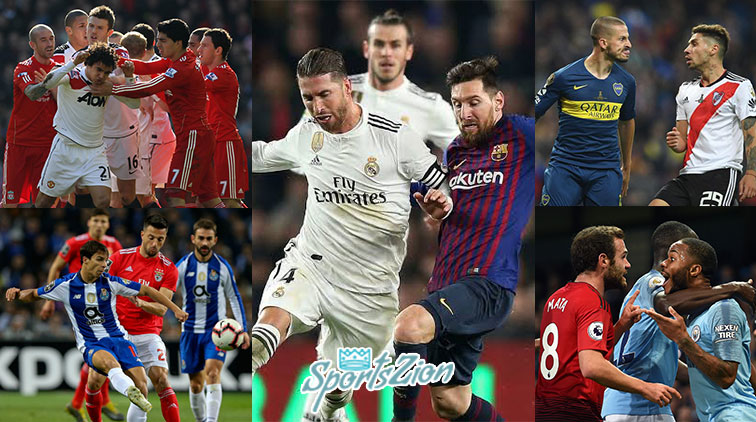 All fans of this sport are waiting for the moment when their team faces their classic rival to win the derby. Around the world, there are football rivalries that are known worldwide for offering vibrant and intense matches.

The world of football is paralyzed every time these teams face each other on the field. The expectation produced by these matches is so great that all fans leave their daily activities so they can’t miss these vibrant encounters.

In turn, every game played between football rivalries leaves strong consequences for the loser. Many times the defeated team is strongly questioned by the press and fans to the point that they can ask for the resignation of the coach.

There are many Football rivalries that cross in great derbies. But there are 10 that are recognized worldwide for the intense matches that they generate: 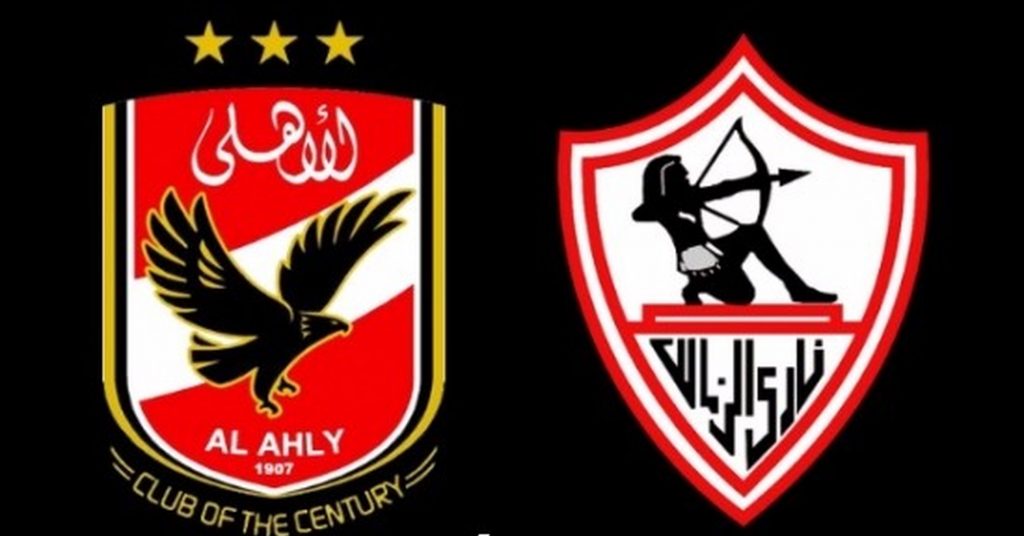 The Egyptian derby is world-renowned for being extremely intense and vibrant. All of Africa and Asia fans are paralyzed by this match that faces the biggest Football rivalries in history. The Cairo derby is characterized by the enmity present between these 2 teams.

These teams have faced 226 opportunities leaving a favorable track record in favor of Al Ahly who got the victory 95 times. Zamalek has only won the derby 55 times and there have been 76 draws between these 2 teams. 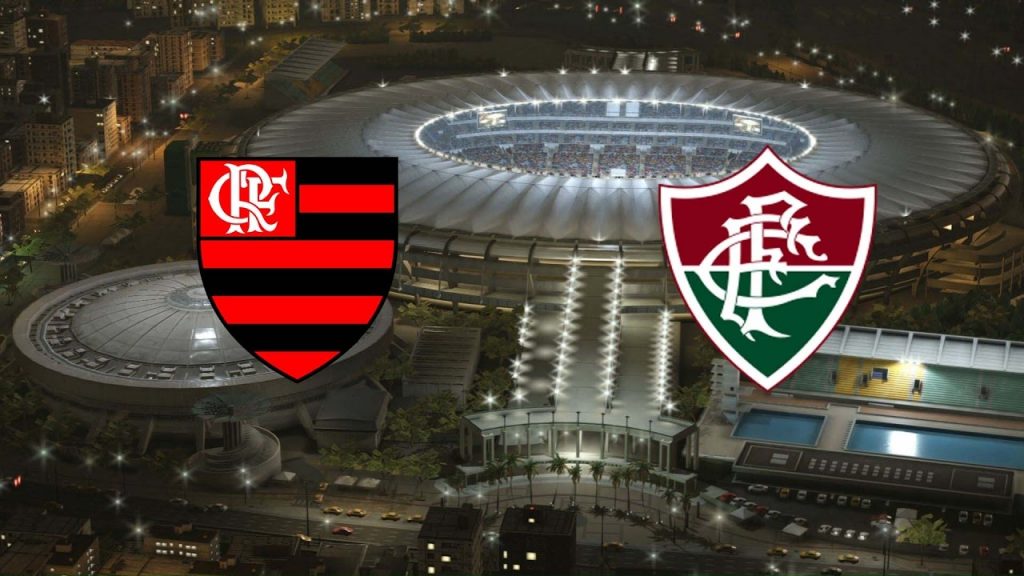 The Brazilian classic consists of the 2 most important teams in Rio de Janeiro. Flamengo and Fluminense have a long history of matches that generated great tension between them. They have faced 442 times in which Flamengo won 153 games.

They had 138 draws and 131 Fluminense victories that made it one of the most equalized derbies in football history. These football rivals formed a very equal classic in history translated into so many draws.

The Rio de Janeiro classic was known as Fla-Flu broke a record of spectators in Brazil. The largest number of fans occurred in 1963 where 194603 people saw this derby. 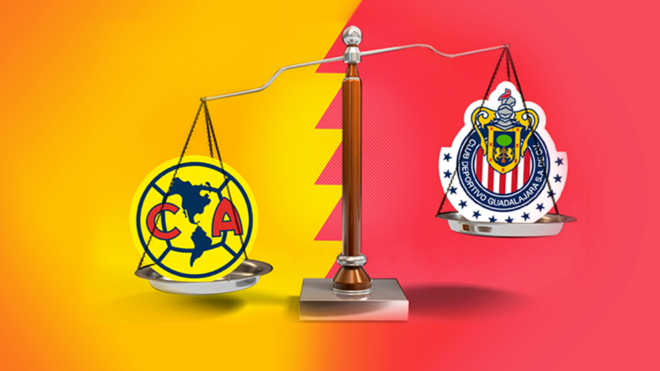 The greatest derby of Mexico faces two football rivals that have a lot of fans watching them. This derby faces two of the most important cities in Mexico. Mexico City and Guadalajara face in an extremely intense game that all Mexico is watching.

This derby took place in 1960 when Guadalajara was going through its best football moment. Because of the anger of America in the face of the success of their rival, they decided to generate tension with Guadalajara, making this game the Mexican derby.

This game that faces the most popular clubs in Mexico is known around the world for the intensity with which these teams play. The football show they provide has left 85 victories for America, 74 for Guadalajara and 76 draws. 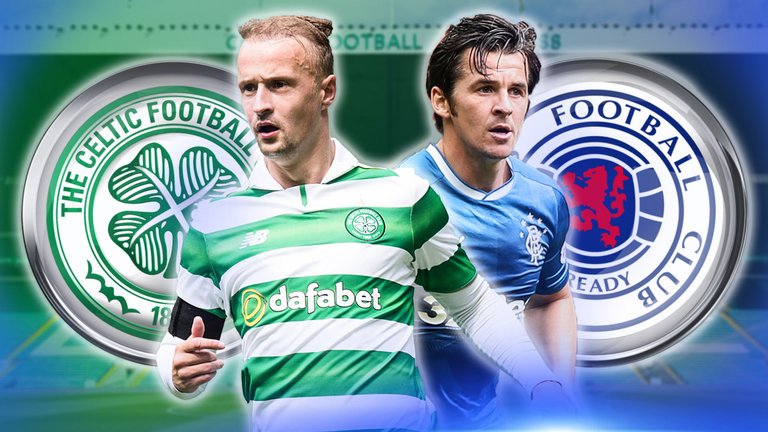 These teams form one of the biggest football rivalries that this sport has seen. In the Scottish derby, these two teams face a great deal of tension between fans. This wait leads him to produce an extremely intense and entertaining match.

Because of this, this derby is known worldwide as Old Firm. These two teams are from the city of Glasgow and their rivalry is also given in the championships. Both teams are the biggest winners of Scottish soccer championships in history of football.

All this tension of seeing who plays better in this sport has led them to face in 418 opportunities. In these meetings they produce one of the tightest results in the history of a derby, making clear the high level of these teams.

Rangers has won 161 matches while Celtic took the win in 158 games and scored 99 draws. The biggest win was Rangers when he beat Celtic 8-1. 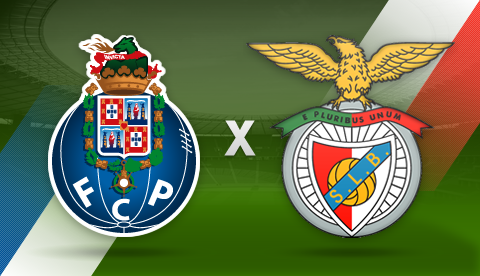 The most important confrontation in Portugal is given by 2 of the best teams in this country. These teams present one of the biggest football rivalries in Portugal. The rivalry between these two teams is given by the fans of Portugal. This is because this match faces the south of this country vs the north in this vibrant match.

This derby is known as the “O Classico” because it faces the two most winning teams in Portugal. Because of that, this match generated great tension between the two teams to see who is the best team in this country.

They have faced 239 opportunities in which Porto managed to prevail. This team won 92 games while Benefit won 87. This shows that there are no major differences between the two making it even more interesting. 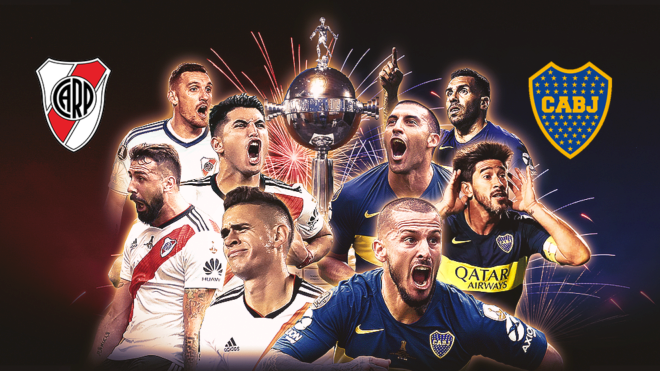 This is one of the most important derbies in America as it faces two of the most winning teams in the continent. The whole of Argentina is paralyzed every time these teams face each other and there are moments of extreme tension in each game.

The importance of this game for each of the teams is so important that they have come to say goodbye to coaches for the result of this match. A clear example is what happened in the last Copa Liberators in which the technical director of Boca Juniors was fired for losing this match. 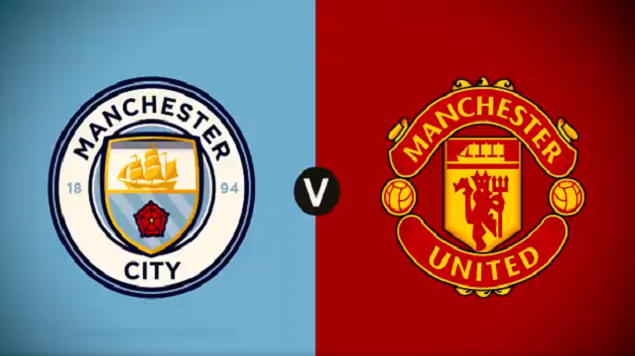 The Manchester derby is world-renowned for facing the two teams of this city. The two Manchester meet in an extremely equal match that leaves a match very entertaining and full of expectation.

The Light Blues and Red Devils faced 178 times in which Manchester United was the winner. This team won 73 wins while Manchester City only won 53 times.

This demonstrates a clear dominance of Manchester United who has managed to keep more derbies than their rivals. Although the difference is large, this confrontation remains one of the biggest football rivalries that leave an entire city divided.

Another derby that is given in the same city is the Italian derby. In this intense match, AC Milan faces Internazionale in a vibrant match that paralyzes the entire country. Each time these teams met they left intense matches that remained in the memory of fans.

The rivalry between both teams was initiated by the fans who had verbal confrontations with the fans of the rival team. This added to the fact that both began their golden stage at the same time, made it an intense derby of Italy.

This intense match faces the only teams in Italy from the same city that have won the UEFA Champions League. They have faced 221 opportunities so far. The result is extremely similar as Inter won 81 victories. The difference that separates it from AC Milan is only 5 games and they have had 67 draws.

Manchester is once again the protagonist of one of the biggest football rivalries in England. These two teams form the derby of the northwest of England. This confrontation is the official English Derby.

These teams face in 202 opportunities leaving fans interested in the match. The result of this derby drives the citizens of Manchester crazy for the result. The Red Devils won 80 times while Liverpool only managed in 66 games.

The importance of this derby made it extremely important not only for the habitants of these cities but also for all England.

The greatest football rivalries that this sport has seen in its history is the Spanish derby. This match paralyzes the entire world in a match in which the two best teams face each other. The result of this match can ruin or lead both teams to success in the eyes of the public and the press.

The rivalry between both teams is given by several factors. The first is given by the large number of championships that both teams have. This made them the best teams in the world and the audience’s expectations are immense since they want to know who is the best.

The second reason is the social aspect. This match faces Catalonia and Madrid. The Catalans aim at the independence of Spain while Madrid does everything possible so that this doesn’t happen. This led to this match not only a football show but also a social confrontation.

Both teams met 241 times leaving a surprising result. Both teams are tied in the record with 95 wins each. This shows how incredibly equal both teams are.

Although there are many Football rivalries, these are the 10 that stand out in the world. The importance of these confrontations is given by how fans enjoy these matches because of social causes or because of how equal are both teams.