The 10 most hated football managers in history 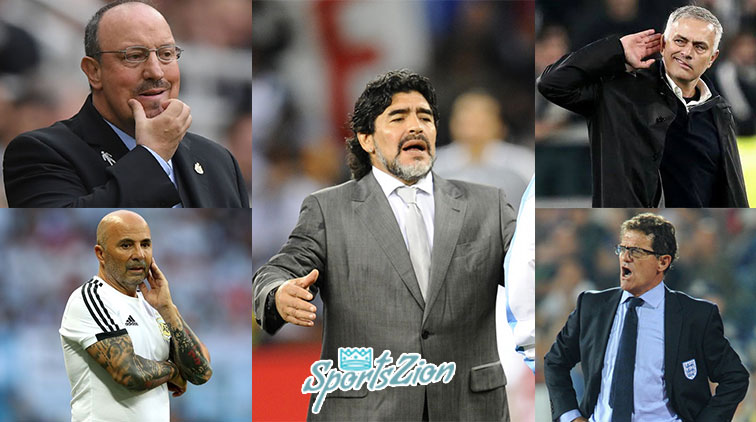 Throughout football history, fans have had the bad luck of having football managers who did not meet the expectations of the team. These managers were strongly repudiated by the media and fans. All this led to the failure of the team where the manager worked and they become hated football managers.

The football manager plays a vital role within the team. He is responsible for coordinating and developing the strategies that players will carry out on the field of play. In the absence of communication or bad decisions of the coach, the team begins to fail and the football manager is strongly repudiated.

Not always the fans were the ones who hated the football manager. Many times, even the team’s own players have had arguments with the coach. Because of this, it became impossible to achieve success due to the lack of chemistry in the team.

During so many years of football history, there are many hated football managers by fans. But there are 10 that will remain in the memory of fans for the problems within the teams where they worked. 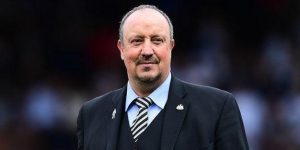 This Spanish football manager is one of the most hated in English football. Unlike other coaches, he managed to get a lot of important championships. However, his large number of championships have not saved him from the criticism of fans.

With a more than controversial trajectory, Benítez became one of the most hated football managers in the world. His sayings as a coach have been repudiated worldwide. Especially, when he accused the head of Manchester United of having power within the FA benefiting his team.

Surrounded by controversy, he also won the hatred of Chelsea fans. During 2007, Benítez said that Chelsea was not a big European team. According to this coach, his fans did not encourage the team. These sayings gave him a very bad reputation within Chelsea, although he would later become football manager of this team.

He was always surrounded by controversy and with this he won all England’s hatred for his attitude. This generated a strong bad reputation within the English teams. No Chelsea fan gave him his support as a coach. Because of this he had to give up quickly and never returned to English football after that season.

Benítez missed his talent as a football manager with his sayings. He won the hatred of all fans and ruined a career that could probably been successful.

No one in the world of football argues that Hodgson had a terrible career. This is one of the most hated football managers worldwide. His bad performance as a football manager led several teams to failure.

Roy earned the hate of all Liverpool FC fans. In this team, he performed one of the worst seasons in the history of this team. During his time in the English team, he made a series of bad decisions that angered fans.

The worst mistake this coach made was the sale of Fernando Torres. The striker who was a Liverpool player was sold by Hodgson who did not consider the striker as someone good for the team. This generated the anger of all fans who requested his resignation in 2011.

This failure with the national team ruined the little reputation that this coach had left. The fans did not wait and began to strongly criticize the coach. 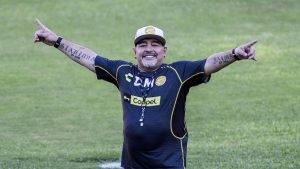 The best player in the world was also one of the most hated football managers. This great player did not have the same fate as a coach. In his passage through several teams, he never achieved success and won the hatred of several fans.

Maradona earned the hate of the media for his sayings. He was always very critical of the media inciting hatred. This led him to be highly criticized along with multiple problems he had with journalists. The problem most remembered was when he insulted a group of journalists in 2009, which was why he was sanctioned.

He not only earned hatred for his sayings but also for his actions. Maradona never managed to be a successful football manager and, in most teams, failed as a coach. This led him to be highly hated by several fans.

His biggest mistake was in the Argentina national team. There he showed himself as coach during the 2010 World Cup. Maradona developed a bad strategy and because of this, Argentina had one of its worst moments in the world cup. This led to failure and hatred by several Argentine fans.

Although no one disputes that Maradona was a great footballer, his performance as a football manager left much to be desired. 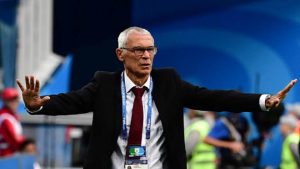 This football manager became extremely hated for his great waste. During his time in Inter Milan he had the opportunity to lead the best Inter in history. Inter was a candidate to win the league with great players like Ronaldo, Zanetti and Vieri.

After one of the most even leagues in history, inter arrived in the first place on the last fixture. With all the festivities already prepared they only needed to win the last match to devote themselves champions. The table came extremely equal since Inter had 69 points, Juventus 68 and Roma 67.

The expectation of the fans was immense and they already saw their champion team. On the last date Inter loses his last game generating the anger of all fans. People did not forgive the defeat of the coach who was heavily criticized for wasting this great team.

Although his career was not so bad, the loss of this league made him one of the most important hated football managers in Italy. 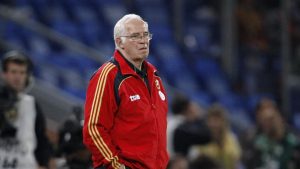 The Spanish coach earned the hatred and contempt of all fans with their attitudes. During his time in Arsenal he had a series of extremely despicable attitudes. This led him to win the hatred of the entire world and from the players to.

When he led Arsenal, he had a despicable attitude in treating Henry racistly. In a previous talk this coach had a repudiable way of addressing Henry through his skin color.

This violent act angered the players of this team. After this serious incident, Aragones was strongly repudiated by soccer players and television media. Everyone defended Henry and defended the football manager who immediately became one of the most hated football managers in the world.

This attitude had a strong impact on his career as a manager. Although he had great success as a coach in winning several championships, nobody respected him for his violent sayings against black-skinned people. 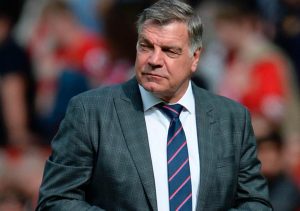 This coach is one of the most criticized for his way of playing. His strategies have led to failure to several important teams in England. This led him to be one of the most popular hated football managers.

He was always surrounded by problems because of his sayings. This led him to be highly criticized in the world of football and even sanctioned. He is a football manager characterized by having a combative character.

His strategies were the main reason he was hated. Big Sam had a series of tactics that could not be adapted to all players. This led him to have multiple arguments with soccer players and journalists along with the football failure. 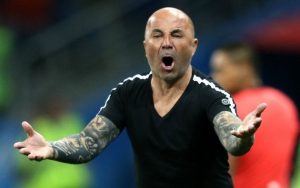 One of the most recent hated football managers is Sampaoli. This Argentine coach won the hatred of his entire country when he led the Argentina national team. This team had a bad campaign with its predecessor, Bauza, and hoped that Sampaoli could bring back the good game.

All Argentines remember this coach for his terrible tactics. He led Argentina to failure with the bad decision of players in the initial team. His poor selection along with his unconventional strategies led this team to failure.

The Argentine public did not forgive Sampaoli after the 2018 World Cup. The press was extremely hard on the coach and forced him to be expelled. Fans still remember Sampaoli as a disgrace to Argentine soccer. 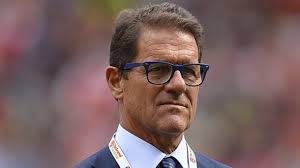 This football manager won the hatred of the players and fans. With an extremely arrogant and combative character, this man got along badly with everyone. However, nobody denies that he has won a large number of trophies.

His arrogant character is what gave him such a bad reputation. He was always combative with journalists and came to have strong arguments with several of his players. All these problems combined led him to be expelled from several clubs.

Despite this, he was able to form a good career as a technical director by directing in Rome and Juventus. But this did not save him from being hated by all the public of these teams. The bad attitude he had with fans led him to be one of the most hated football managers. 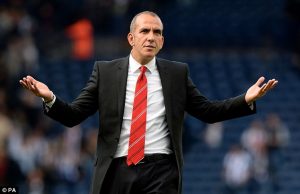 This new football manager won the hatred of the press quickly. His press conferences are extremely serious since he has a very combative character. This generated laughter among some fans, but not among the press.

Their decisions within the field of play are also quite controversial. He has had several crosses with his players with whom he has an extremely tense relationship. In the strategic part it also gave much to talk about because of the tactics used.

The combination of being hated by the press and its players was not good at all. Fans begin to tire of their attitude and criticism was swift. Although he is a fairly new coach, he quickly hated himself by becoming one of the most hated football managers in history. 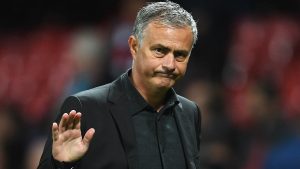 One of the football managers that has fans and haters is José Mourinho. With a career more than known throughout the world, this coach has obtained a large number of championships around the world. However, the hate of the press and fans is present.

Although no one discusses his talent as football manager, he was led to extreme hatred because of his attitudes. His arrogance at the time of talking to the public and the press has generated a strong bad reputation. Although many find it funny, this earned him a great deal of hate.

This great pride is demonstrated in multiple occasions. An example of why he is so hated is because of the multiple times in which he shouted his goal to rival fans. Which generated a lot of anger from fans and rival players.

Another moment where he became one of the most remembered football managers was when he insulted Arsene Wenger. This moment gave him a terrible reputation throughout the world leading him to be remembered for his offenses rather than his successes.