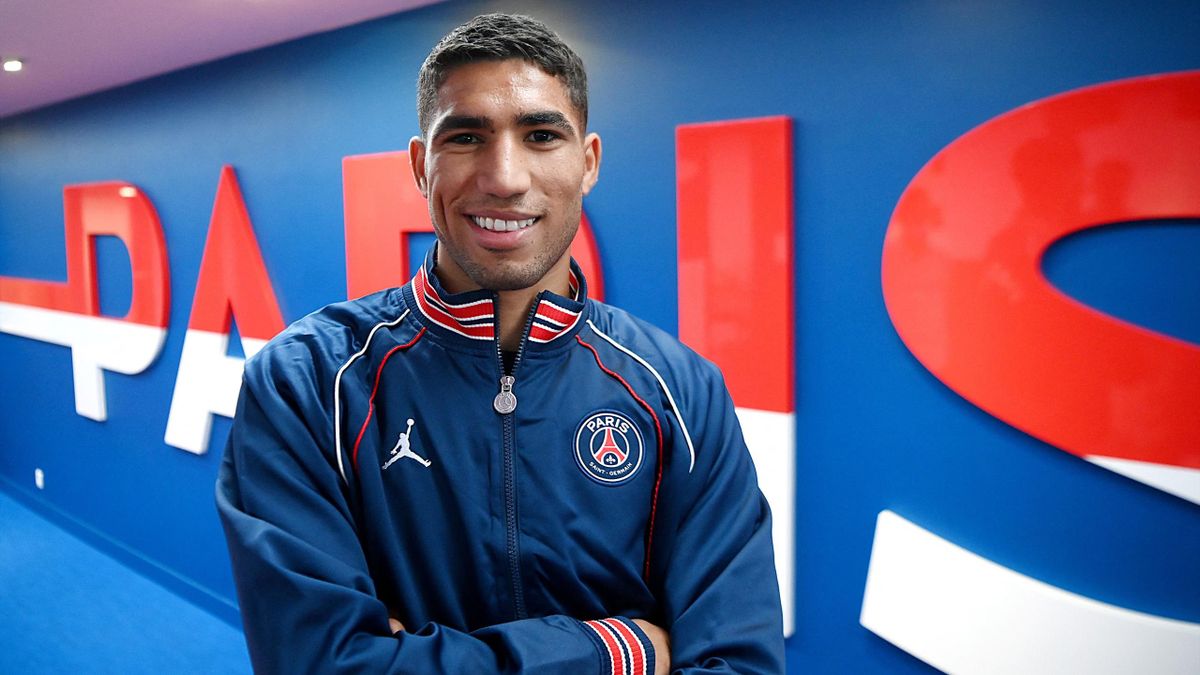 Chelsea have reignited their interest in signing Morocco and Paris Saint Germain full-back Achraf Hakimi as Thomas Tuchel is planning a summer overhaul.

It has been a time of transition at Chelsea. The West Londoners have seen a change in ownership  as American businessman Todd Boehly has just completed his takeover of the club. If reports are to be believed, Chelsea are anticipating a summer overhaul of their squad. Key members Antonio Rudiger and Andreas Christensen are on their way out, with Spaniards Cesar Azpilicueta and Marcos Alonso reportedly on their way back to Spain.

Manager Thomas Tuchel has already eyed defensive reinforcements, with the likes of Sevilla’s Joules Kounde and RB Leipzig’s Jasko Gvardiol heavily linked with the club. Another player that Tuchel is a fan of is Achraf Hakimi.

The full-back, who is comfortable at both right back and right wing-back, is one of the best in his position in Europe. Chelsea were interested in signing the Moroccan from Inter Milan, only for him to snub Chelsea and join the star-studded Paris Saint Germain. 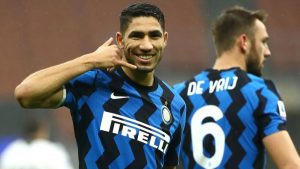 But with a new owner at the helm, the Blues are said to be reigniting their interest in the 23-year old. He will slot right into Thomas Tuchel’s 3-5-2/3-4-3 system, with Reece James maybe being deployed at Center Back.

Hakimi On The Move Again but to Chelsea?

A product of the Real Madrid Castilla, Hakimi has already played for some of the top clubs in Europe. After a successful loan spell at Borussia Dortmund, the 48-cap Moroccan was signed by Inter Milan for a reported  €40 million. his performances helped Inter win their first Scudetto in 11 years. He was on the move again a year after his joining Inter, this time joining French powerhouse Paris Saint Germain.

A serial winner everywhere he has gone to, the prospect of Hakimi at Chelsea should excite Chelsea fans. He won’t come cheap, however, as he is contracted to the Parisians till 2026.