Transfer Rumors in the EPL: Sancho deal to crash 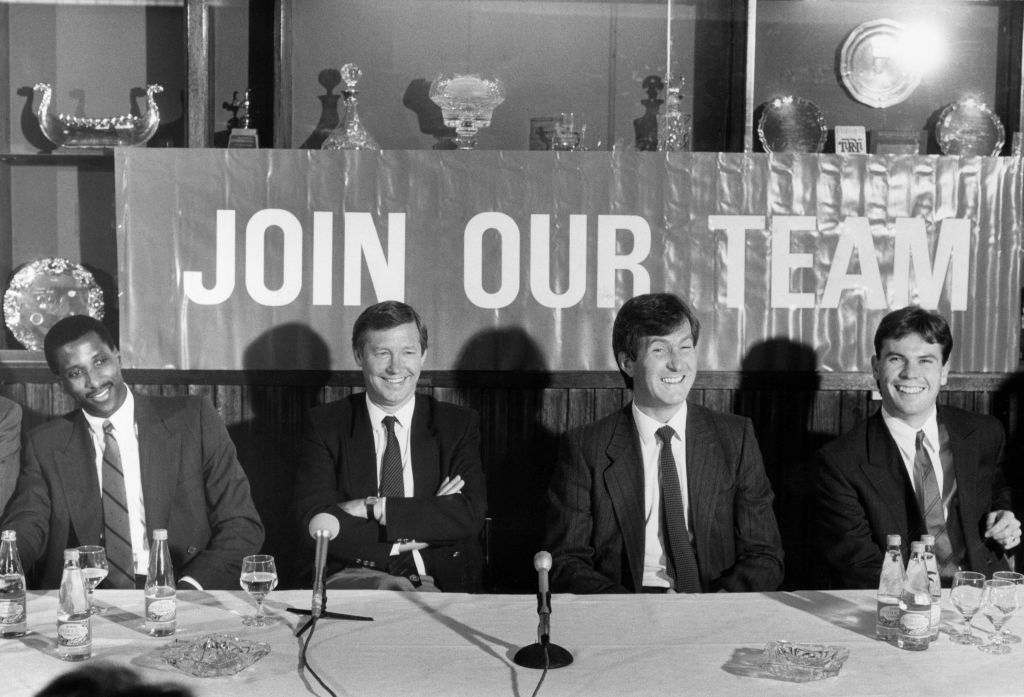 Soccer has been dubbed ‘Jogo Bonito’ by Pele himself and his reasons to call it The Beautiful Game is clearly evident- tense closing minutes, unparalleled drama and some cracking shots. However, that’s not all, the flair within the game, the aura of the players and the ball being rolled over by God knows how many ways get the adrenaline racing through your veins.

Soccer is the heartbeat of fans and their team is the bloodline. However, amidst all the drama in the field, you cannot ignore the drama off-field. The sheer tension through a transfer saga is a feast for those who crave drama at the utmost. For instance, the transfer season in English Football this year is ruffling quite some feathers.

Ole Gunnar is cooking something!!

Manchester United have put in quite an effort in acquiring their Summer target, the winger from Dortmund, Jadon Sancho. After a fantastic season in the Bundesliga and scoring 20 goals for his team, the Londoner features at no 1 in Ole Gunnar’s list. Vice Executive Chairman Woodward has pushed the deal immensely after finalising on an instalment plan for the bid of by the German Club. 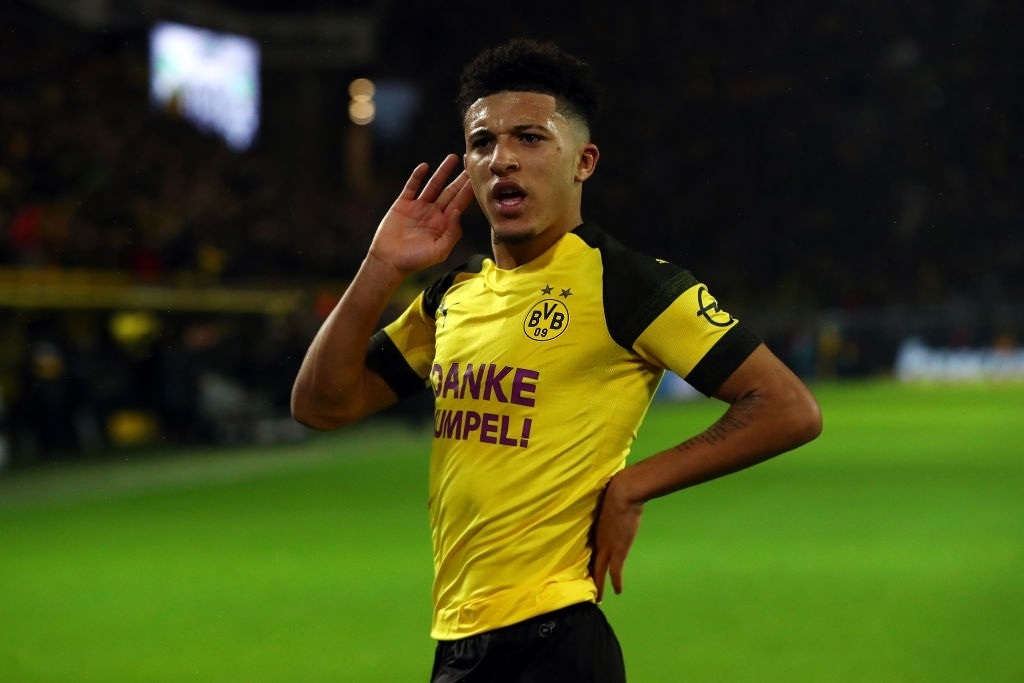 However, Dortmund has been stubborn on their 120 million euros bid for the Londoner and don’t seem to budge at any instalment plan, though they are quite aware of the financial conditions of English football after the COVID pandemic. Resulting from the unreasonable behaviour by Dortmund, Man United are now ready to walk away from the transfer and pursue alternatives. Though it is still a rumour, the Red Devils are justified on their decision.

United have also shown interest in bagging Jack Grealish from Aston Villa and have offered a steady deal of 100,000 pounds a week trying to lure him in at Old Trafford. I’m telling you; the new Manchester boss is cooking something big.

In other news, The Guardian has mentioned that Leicester City has shown interest in the Trincao, the player Barca bagged from Braga this January. The player has portrayed extreme skill in the field and probably eyes a career in English Football. Leicester is prepared to make a deal for 45 million euros to steal the player from the Spanish Giants.

EPL Champions Liverpool, have been talking about signing Norwich Defender Jamal Lewis as he has impressed Klopp with his performance in the season. Furthermore, replacing Dejan Lovren at the defence of Klopp’s line-up would be the RB CB from Real Betis, hailing from Algeria, Aïssa Mandi. The Merseyside Reds are ready to offer 10 million pounds for the Norwich lad and shocking 9 million pounds to the Algerian. Among other rumours, Serge Aurier from Tottenham is planning to join Milan in Serie A.

Liverpool also eyes to bag the Groningen defender, Deyovasio Zeefuik. The right-back has regard in the Merseyside boss’s eyes and is ready to offer a sufficient deal to the 22-year-old left-back. However, the player prefers Germany over England and is eyeing to join Hertha Berlin.

Last but not the least, Eze Eberechi the attacker from QPR is a probable target for the Crystal Palace who is eyeing a probable 12 million whereas The Rangers want nothing less of 20 million.