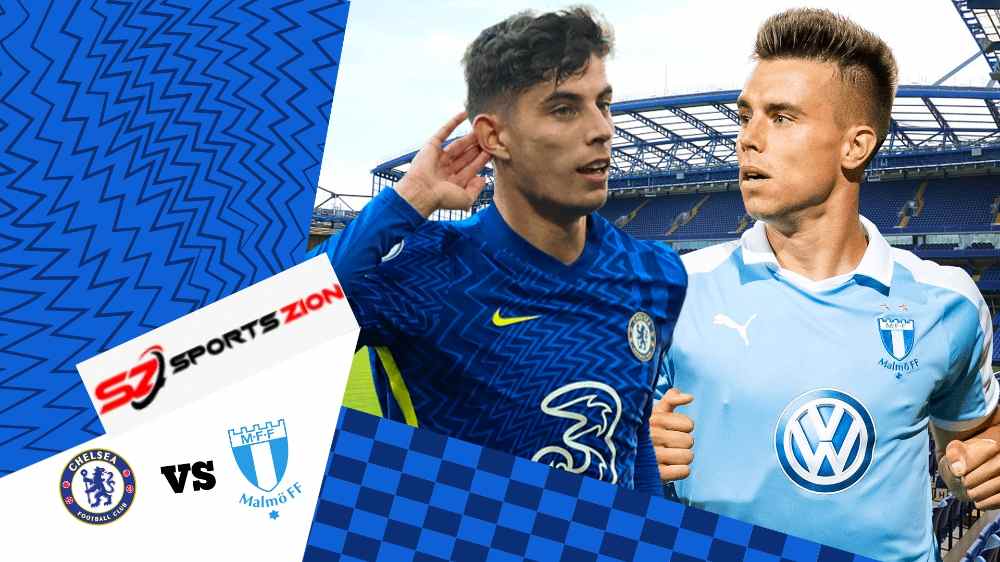 Chelsea to take on Malmo to concrete their chances of defending their European title as they move a little closer to knockout stages. The Blues have a more compact team this year and are confident of defending their UCL crown as well as winning the Premier League. Chelsea come to this match after a hard fought victory over Brentford in the PL and are looking forward to take all 3 points today.

Malmo, on the other hand are Swedish league leaders and are confident to take the league home this year. However, their Champions League journey hasn’t quite been fruitful as they’ve failed to register a point in 2 matches they’ve played so far. It’ll be interesting to see if they can salvage anything at Chelsea’s backyard. 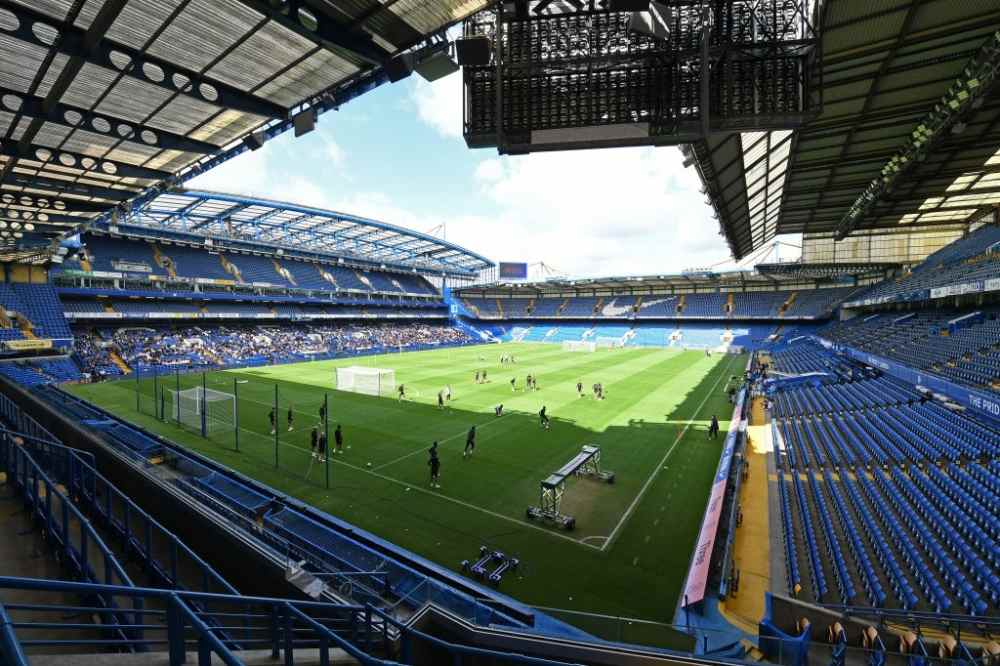 How To Watch Chelsea vs Malmo Live Stream Free Online?

UK: Fans from the United Kingdom can tune into BT Sport 3 and BT Sport App.

It’s an easy prediction that Chelsea are going to take all three points but it’ll be interesting to see how many goals they score tonight.

Antonio Rudiger, Christian Pulisic are ruled out due to injury for Chelsea meanwhile Thiago Silva and Hakim Ziyech are doubtful to start.

Ola Toivonen, Jonas Knudsen, Oscar Lewicki and Patriot Sejdiu are out of the game against Chelsea due to injury. 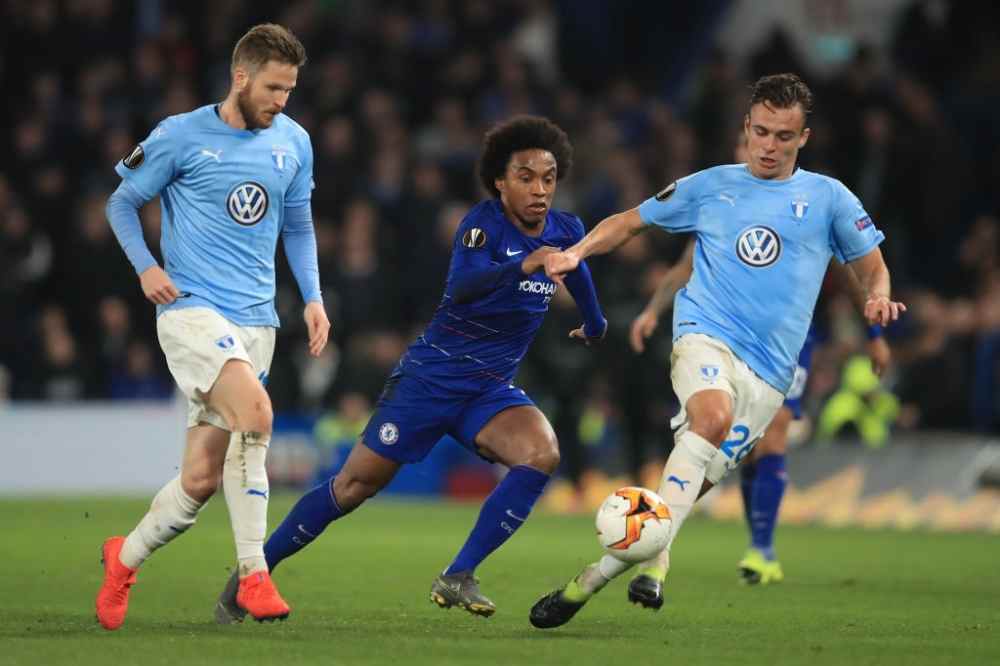 Willian of Chelsea in action with Lasse Nielsen and Andreas Vindheim of Malmo FF during the UEFA Europa League Round of 32 Second Leg match between Chelsea and Malmo FF at Stamford Bridge on February 21, 2019 in London, England. (Photo by Marc Atkins/Getty Images)

1. Romelu Lukaku: The no. 1 striker for Chelsea this season. Even though he’s having a rough time at Premier League this season but that won’t stop him from putting a goal or two past Malmo goalkeeper in this match.

2. Kai Havertz: This Chelsea forward hasn’t quite shone as he was expected to, but he is very instrumental in Tuchel’s plan.

1. Antonio Colak: Even though this Croatian hasn’t scored in Champions League this season, but he has 11 goals and 3 assists in 20 matches in Allsvenskan this season so far.