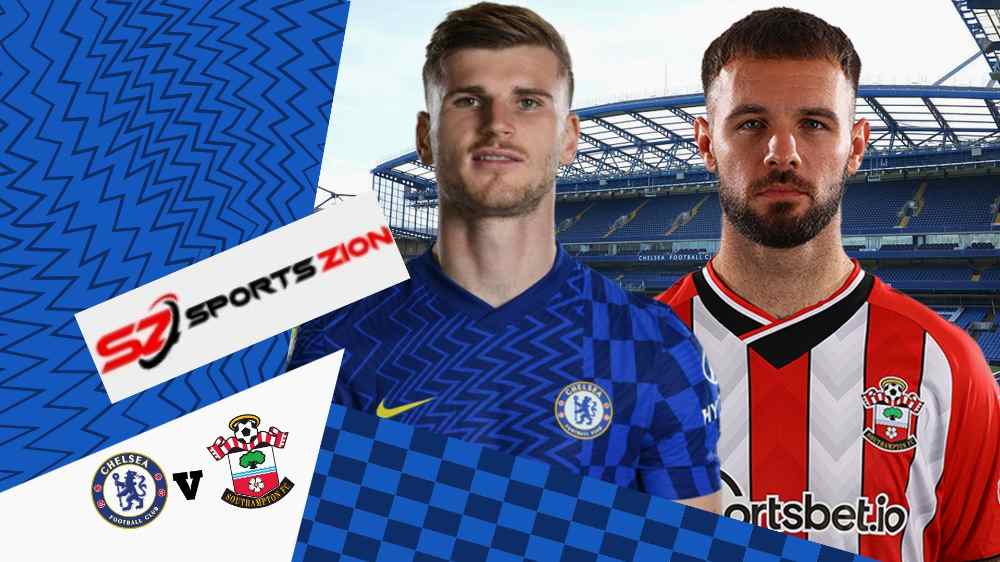 Chelsea faces Southampton in their Round-7 match of the Premier League when they face off each other at the Stamford Bridge in London on Saturday.

The Blues from London are back in England from Italy after a defeat at the hands of Old Ladies of Turin in Champions League in midweek. The back to back defeat at the hands of Man City in PL and Juventus in CL came as quite shocking for the defending European Champions. However, as they take on the Saints they expect to take all three available points out of this fixture.

The Saints on the other hand had quite a disastrous start to their season. Drawing 4 and losing 2 matches kept them at 16th place in the league. The Saints are still on the hunt for their first win of the league, however it’ll be interesting to see if they can take the win home from London. 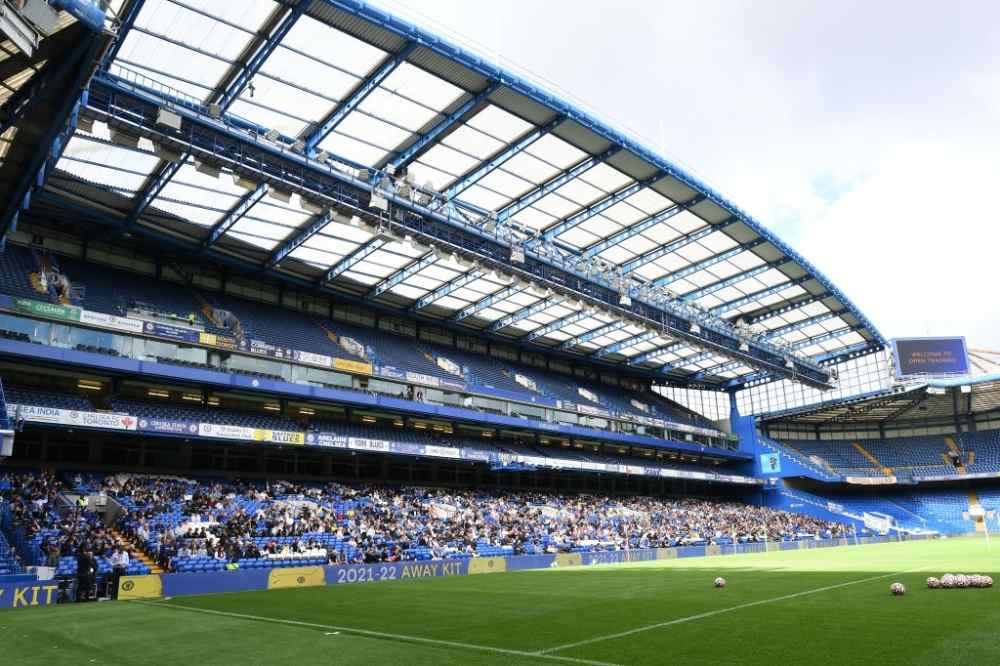 Chelsea will be hungry for a win as they’re winless for the last two matches and will look forward to keep their chase on for the Premier League title.
Our Prediction: Chelsea 3-0 Southampton.

Recee James and Mason Mount are doubtful to start for Chelsea as Ngolo Kante and Christian Pulisic are out due to injury.

Will Smallbone, Theo Walcott, Armando Broja and Jack Stephens are out due to injury, however Stuart Armstrong is doubtful to start for Southampton. 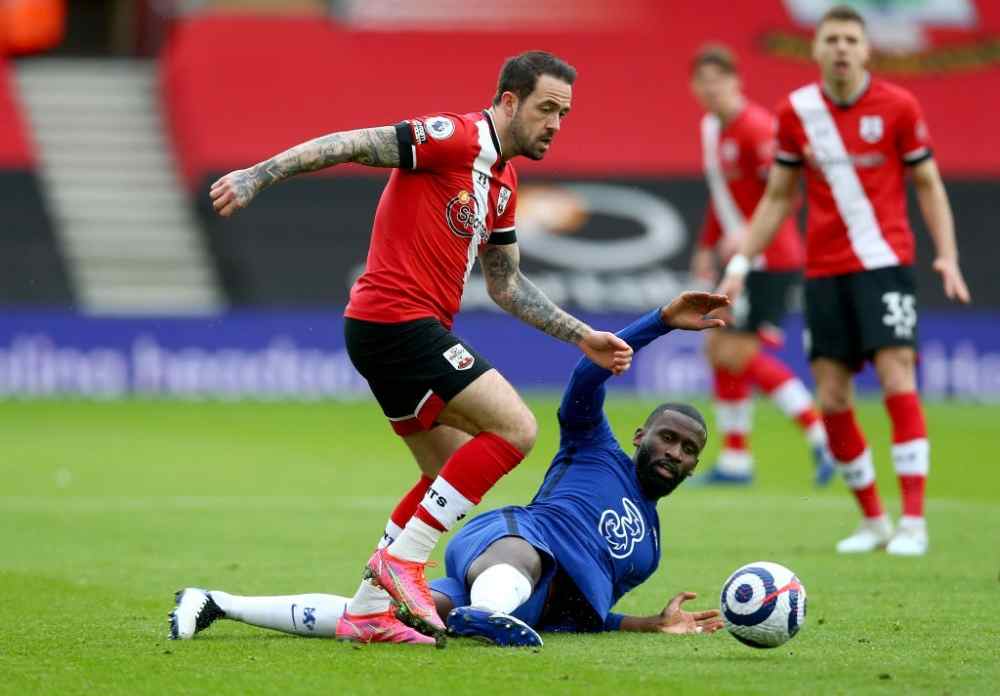 Danny Ings(L) of Southampton and Antonio Rüdiger of Chelsea during the Premier League match between Southampton and Chelsea at St Mary’s Stadium on February 20, 2021 in Southampton, England. (Image Courtesy: Getty Images)

Past Performances
Here are last three match results of the two respective teams:

1. Romelu Lukaku: Who else but Romelu Lukaku as the number 1 player to watch out for the tie. With 3 goals in 5 matches, Lukaku will forward to add to his tally.

2. Kai Havertz: With Mount absent due to injury, this winger is a trump card that Tuchel uses in most of his matches.

3. Hakim Ziyech: The fast Moroccan has been the major threat for most of the matches Chelsea played so far.

1. Adam Armstrong: The no. 9 of the Saints has been threating quite a lot of time against the opposition and will look forward to startle the Chelsea defence once again.

Six goals with the spoils shared the last time we hosted the Saints. 🔵#CHESOU matchday minus one. ⚽️ pic.twitter.com/evABtYlMKS