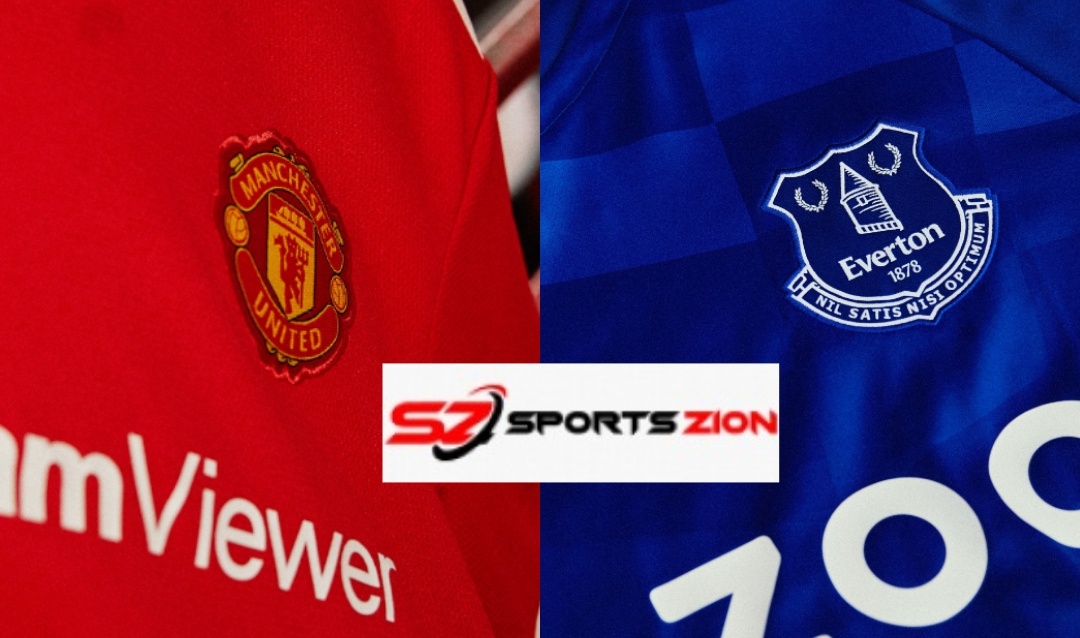 Man United faces Everton again at Old Trafford Stadium as they come home after a successful Champions League outing in the midweek. The Red Devils take on the Merseyside Blues on Saturday in Premier League game week 7.

The Red Devils are flying high after their stoppage time winner against the Spanish side Villarreal in UCL. Even though they were outperformed by the Yellow Submarines for most of the matches, the full 3 points gave the United boys a much needed impetus ahead of their all important league game against Everton.

Everton on the other hand are placed right below Man United in top 5 after their decent 2-0 win over Norwich City and they look forward to overtake them with a win at the Theatre of Dreams. 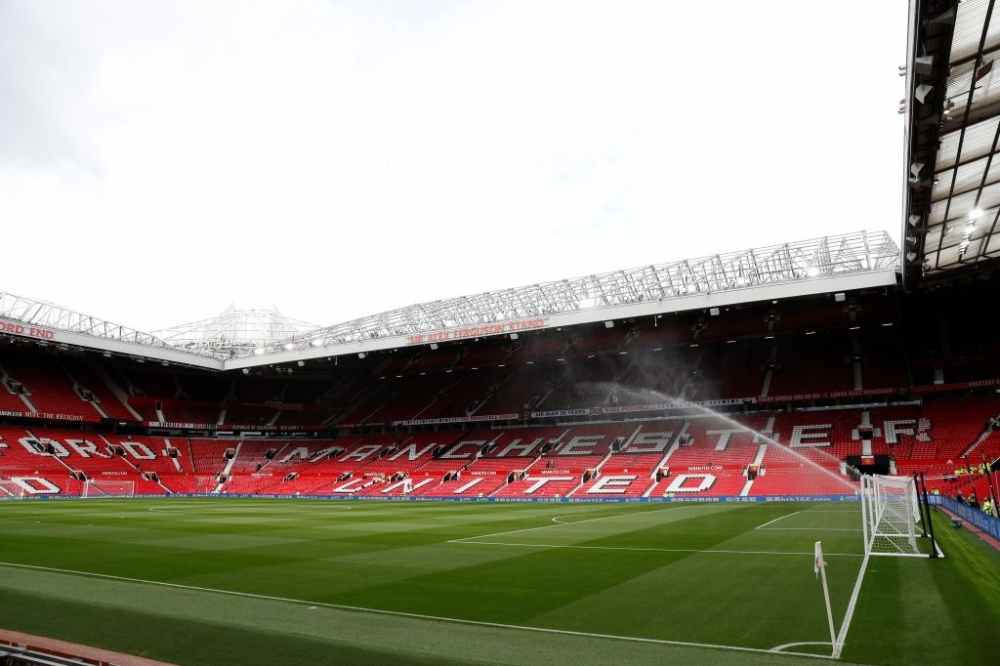 The Red Devils are flying after their win against Villarreal, however it’s time that they get back on the ground and they’ll face a stiff competition against the Merseyside Blues.

Please Note: The odds are via Melbet. We do not promote betting. Please bet at your own discretion.

Harry Maguire and Luke Shaw are doubtful to start for Man United.

There are many ruled out players due to injury in Everton squad and they include Dominic Calvert-Lewin, Seamus Coleman, Richarlison, Fabian Delph and Andre Gomes. 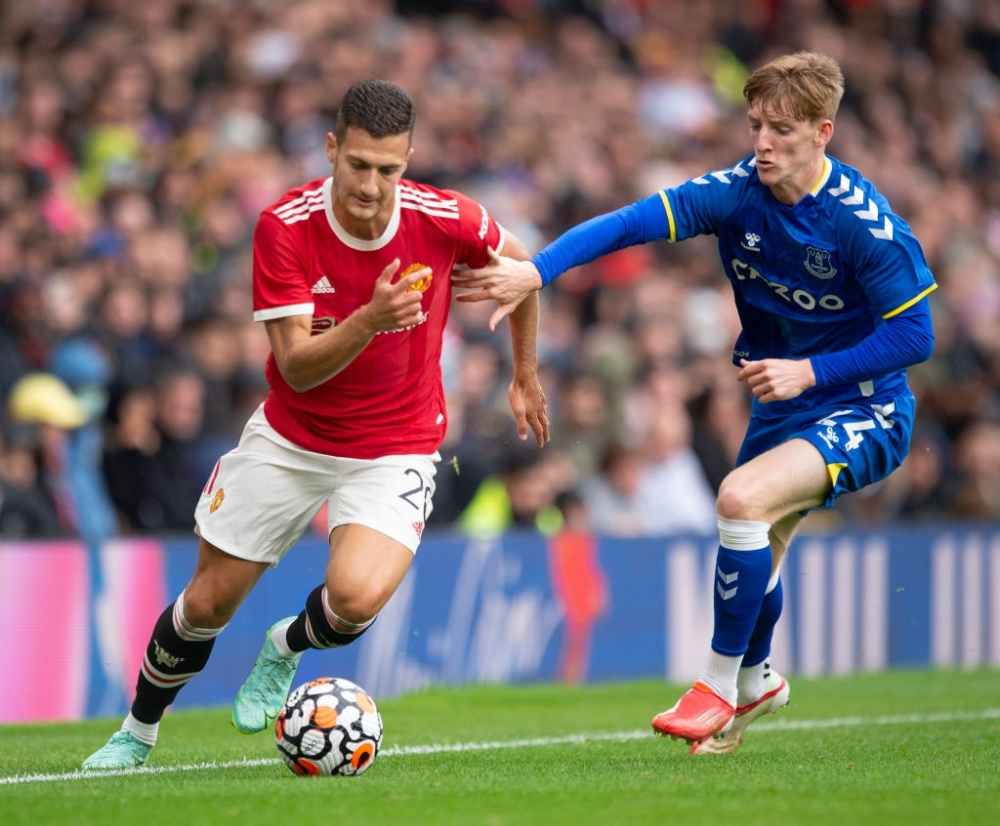 2. Bruno Fernandes: The Portuguese midfielder has missed a penalty last week at the dying moments to deny United a point, but Bruno is here to prove his worth yet again.

3. Mason Greenwood: The young right winger troubles the opposition defence with his fast pace and shots and he’s ready to repeat it again today.

1. Salomon Rondon: The Venezuelan striker will be one of the lethal weapon Everton has for their match today.

2. Alex Iwobi: With an assist in 6 matches played so far, the former Gunner will be on the eyes of Man United defence.