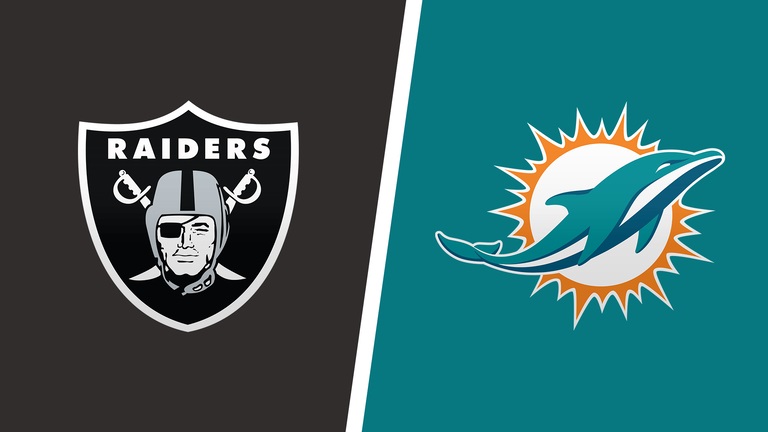 Miami Dolphins will visit Las Vegas Raiders with a hope to secure their first away victory. The game is set to take place on September 26, 2021 at Allegiant Stadium in Sin City.

Both Raiders and Dolphins started the 2021 season with close wins. However, Raiders kept the momentum in week 2 with the second win while Dolphins faced a horrible loss and were shut out 35-0 by Buffalo Bills.

As of head-to-head, Dolphins have won seven of the last eight games. The most recent win was in the 2020 season in which Dolphins defeated the Raiders by 26-25 on 26th December.

Miami would love to fight like last year, but this Las Vegas defense may make it tough for the Dolphins.

How to watch Raiders vs Dolphins live stream free online?

The Raiders vs Dolphins matchup can be watched online through different free websites. However, not all the sites will provide the free live streaming as some of them may ask for money or redirect you to advertisement or clickbait during the game. As a result, it will be irritating. Hence, we have tried to get you some free streaming platforms that show the game without any interruption. But, you will need to have a good internet connection to have uninterrupted service.  So, you may check the following website or platforms to enjoy the Week 3 NFL game between Raiders vs Dolphins.

The game between the Dolphins vs Raiders can be watched via the CBS channel. So, you can also enjoy the game online on CBS website as well as mobile app. But, you might need to subscribe for that.

Besides, you can tune in local CBS channels too. On top of that, multiple TV streaming services such as fuboTV, YouTube TV, and AT&T TV Now will also offer the live streaming via CBS. These services will also provide other TV channels that show the other NFL games too.