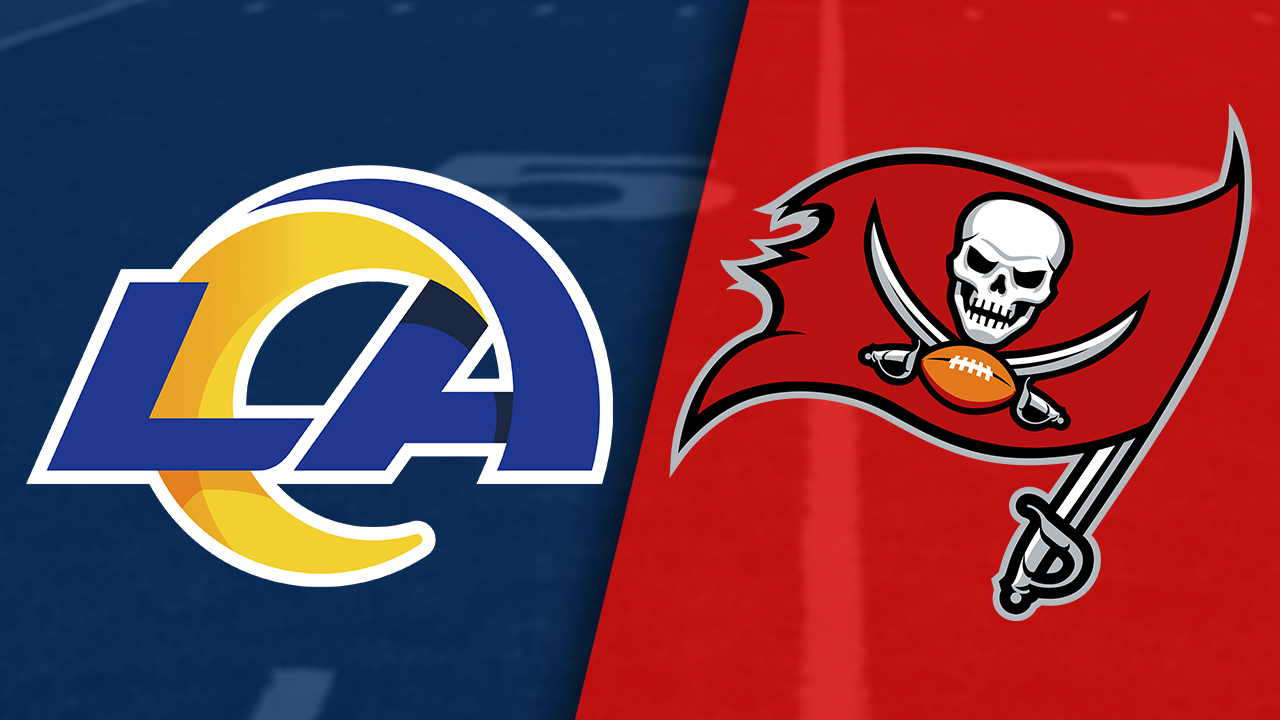 After enjoying two home game wins Tampa Bay Buccaneers will head to play their away game against the Los Angeles Rams. They will meet at 4:25 p.m. ET Sunday at SoFi Stadium.

Each team has two wins from their last two games. Last week, Buccaneers defeated Atlanta Falcons by 48-25 win. Tampa QB Tom Brady was on fire last week as he made 5 TDs and 276 yards on 36 attempts.

Today’s matchup is expected to be close too. In their last meeting in November last year Rams got a win by 27-24. So, it is time to avenge the Buccaneers. Can they do it?

How to watch Rams vs Buccaneers live stream free online?

The Rams vs Buccaneers matchup can be watched online through different free websites. However, not all the sites will provide the free live streaming as some of them may ask for money or redirect you to advertisement or clickbait during the game. As a result, it will be irritating. Hence, we have tried to get you some free streaming platforms that show the game without any interruption. But, you will need to have a good internet connection to have uninterrupted service.  So, you may check the following website or

platforms to enjoy the Week 3 NFL game between Rams vs Buccaneers.

The game between the Rams vs Buccaneers can be watched via the Fox channel. So, you can also enjoy the game online on Fox website as well as mobile app. But, you might need to subscribe for that. Besides, you can tune in local Fox channels too. On top of that, multiple TV streaming services such as fuboTV, YouTube TV, and AT&T TV Now will also offer the live streaming via Fox. These services will also provide other TV channels that show the other NFL games too.

The UK viewers can enjoy NFL on the BT Sport Network, which usually cost £25 per month. However, you may check their website for more info and offers.If you are from Canada, you can check DAZN Network, as they hold the right to stream NFL in Canada and some European countries.