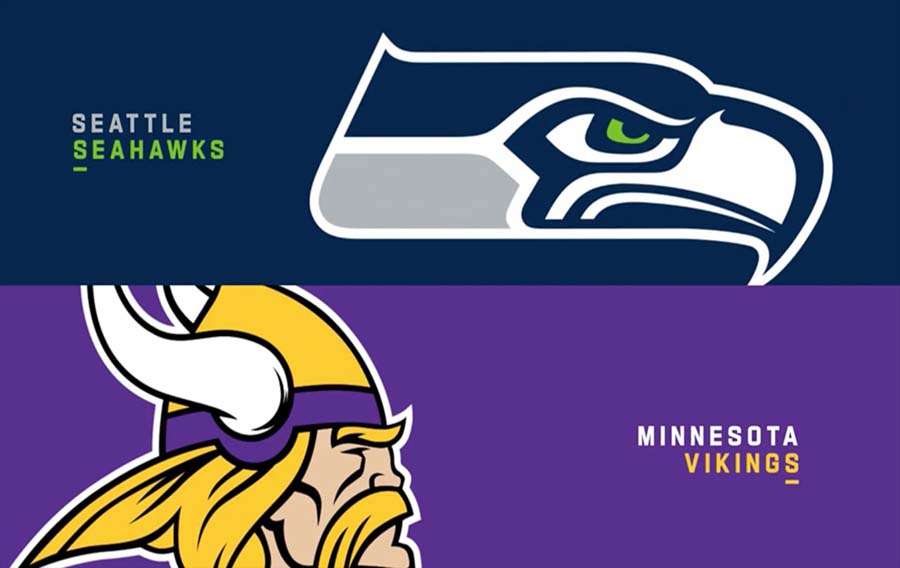 The Minnesota Vikings will be playing their first home game of the 2021 NFL game against the Seattle Seahawks at 4:25 p.m. ET Sunday at U.S. Bank Stadium. Both teams will be looking to flip their luck after losing close games in previous weeks.

While the Seahawks have a 1- 1 record, the Vikings are yet to see a win. However, Minnesota was very close in their last game against the Arizona Cardinals. But the Cardinals snatched the game with 34 points against Vikings’ 33 points.

Speaking of close games: Seattle also lost a close game last week against the Tennessee Titans in overtime. The Titans won the game by 33-30 points. Although, Seahawks were up 24-9 until the end of the half, they failed to hold on to the lead.

In their last meeting in October 2020, both teams gave their best and they were neck-and-neck. But the Seahawks won the game by 27-26.

How to watch Seahawks vs Vikings live stream free online?

The Vikings vs Seahawks matchup can be watched online through different free websites. However, not all the sites will provide the free live streaming as some of them may ask for money or redirect you to advertisement or clickbait during the game. As a result, it will be irritating. Hence, we have tried to get you some free streaming platforms that show the game without any interruption. But, you will need to have a good internet connection top have uninterrupted service.  So, you may check the following website or platforms to enjoy the Week 3 NFL game between Vikings vs Seahawks.

The game between the Vikings vs Seahawks can be watched via the FOX channel. So, you can also enjoy the game online on Fox website as well as mobile app. But, you might need to subscribe for that.

Besides, you can tune in local Fox channels too. On top of that, multiple TV streaming services such as fuboTV, YouTube TV, and AT&T TV Now will also offer the live streaming via Fox. These services will also provide other TV channels that show the other NFL games too.