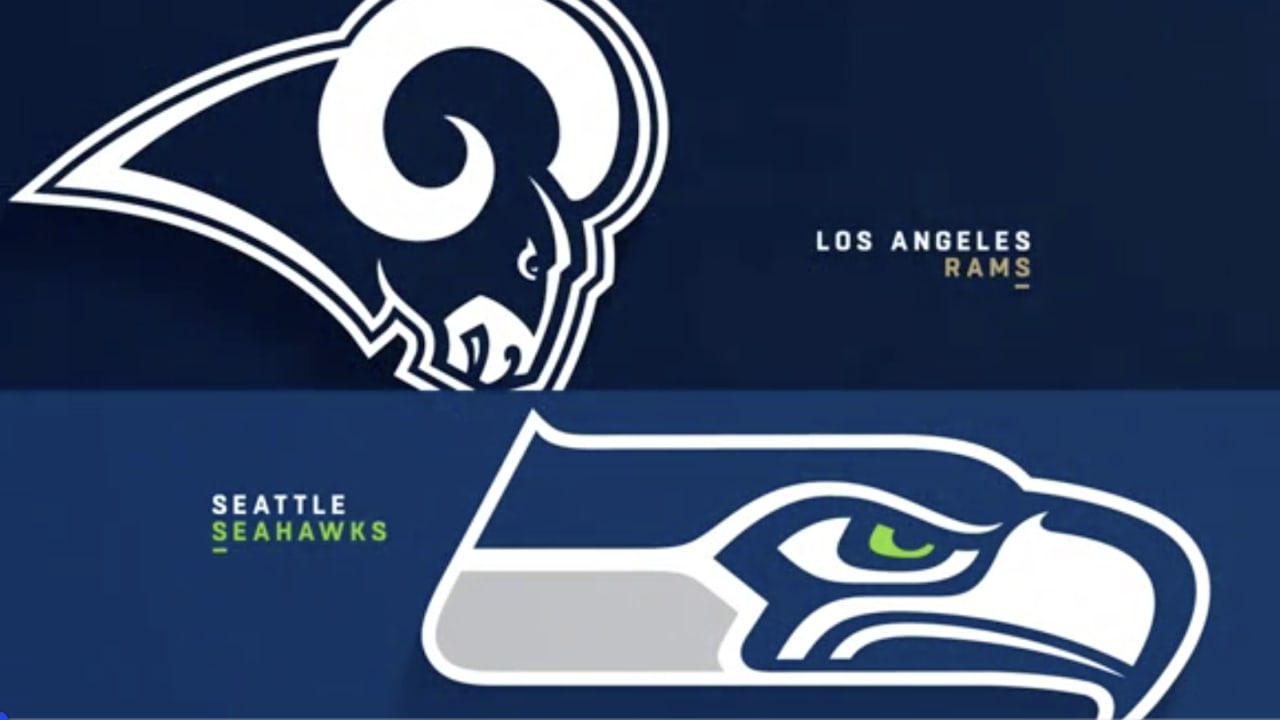 The Seattle Seahawks will return to their home ground after having two away games. They will face the Los Angeles Rams in an NFC West battle at 8:20 PM ET at Lumen Field. Last season they met two times and they split the matchups. The Seahawks won the first game 20-9 and Rams won the second game by 30-20.

The Seahawks faced the San Francisco 49ers last week and they achieved a 28-21 win. Seattle quarterback Russell Wilson passed for two touchdowns and 149 yards on 23 attempts. In addition to that he also made one rushing TD.

On the other hand, the Los Angeles Rams lost the game last week against the Arizona Cardinals by 37-20. At the end of the third quarter Rams were down by 34-13, which they couldn’t recover at the end of the game. None of the Rams offensive players could make much impact.

The Seahawks will start today’s Thursday Night Football with a 2-2 record while Rams are at 3-1.

How to watch Seahawks vs Rams live stream free online?

The Seahawks vs Rams matchup can be watched online through different free websites. However, not all the sites will provide the free live streaming as some of them may ask for money or redirect you to advertisement or clickbait during the game. As a result, it will be irritating. Hence, we have tried to get you some free streaming platforms that show the game without any interruption. But, you will need to have a good internet connection to have uninterrupted service.  So, you may check the following website or platforms to enjoy the Week 5 NFL game between Rams vs Seahawks.

The Rams vs Seahawks football matchup will be telecasted on NFL Network. It is available through most cable networks and online TV streaming services. For example, the online TV services are Sling TV and fuboTV.