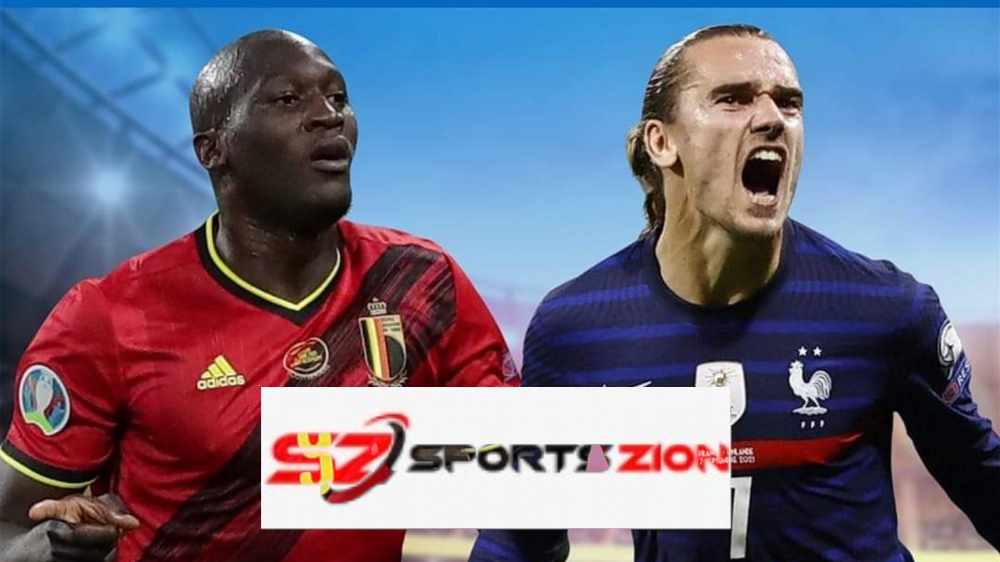 FIFA World No. 1 Belgium to take on defending World Cup Champions France for a place in the UEFA Nations League final. The winner of the match set to take place in Juventus Stadium will face Spain in the Final.

The Red Devils are in the mood for a payback as they take on the French side who defeated them back in 2018 World Cup in Russia. This Belgian side as predicted by many is the dark horse of all competitions. Even though they managed to land any noticeable silverware, experts think this might be their chance to take home a trophy.

France, on the other side jabe brought in Benzema in their attack as they look forward to win this tie and increase their silverware count. This Les Bleus side looks solid under Didier Deschamps, until it cracks open by a strong Belgian side. 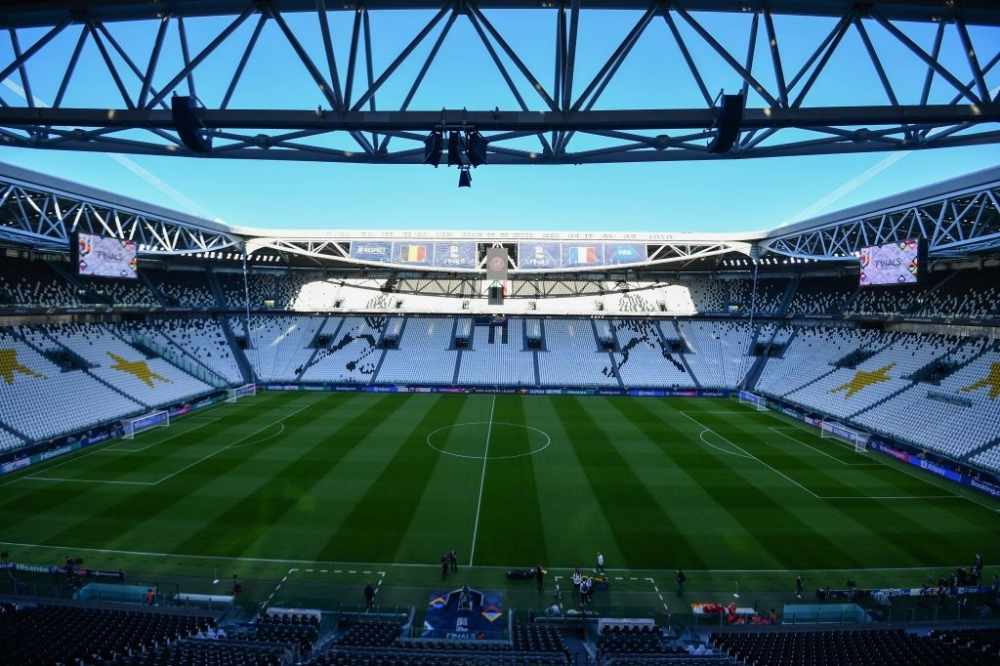 How To Watch France vs Belgium Live Stream Free Online?

This is a match that’s very hard to predict. A match that can go either way and is matched up so closely. Even though France are favourites to win this tie given they’ve the experience they need in big stage, but Belgium has the form they need to win it. 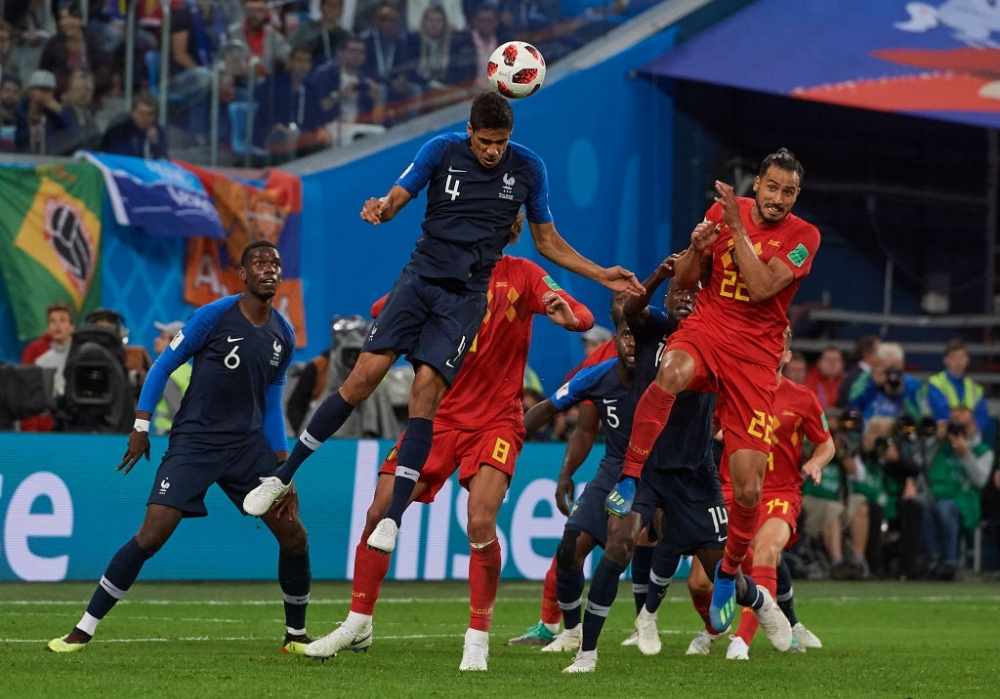 The pick of the match is France.

No such injuries for French squad.

Ngolo Kante is out of the squad for France after testing Covid-19 Positive.

No such suspensions for Belgian Squad.

🇧🇪 🇫🇷 All set in Turin. Belgium or France?#NationsLeague pic.twitter.com/qxHBZiqhT9

1. Kylian Mbappe: 2 goals and an assist in 4 matches and we don’t wonder why he’s the we’ll be looking at tonight.

2. Antoine Griezmann: With 2 goals and an assist, this Atletico Madrid player is a must one to look out for.

3. Karim Benzema: The Real Madrid striker is likely to make his comeback to the national side after a long time and all eyes will be on him too given he’s on blistering form.

1. Romelu Lukaku: This Chelsea striker has been on fierce form lately and has put in 5 goals and an assist in 5 matches he played in UNL so far.

2. Kevin De Bruyne: With a goal and 3 assists in 4 matches De Bruyne is the one to look out for in Belgian side.

3. Eden Hazard: The former Chelsea star has not been in his prime form lately, but that doesn’t write him off from being one of the player to look out for in the match against France.