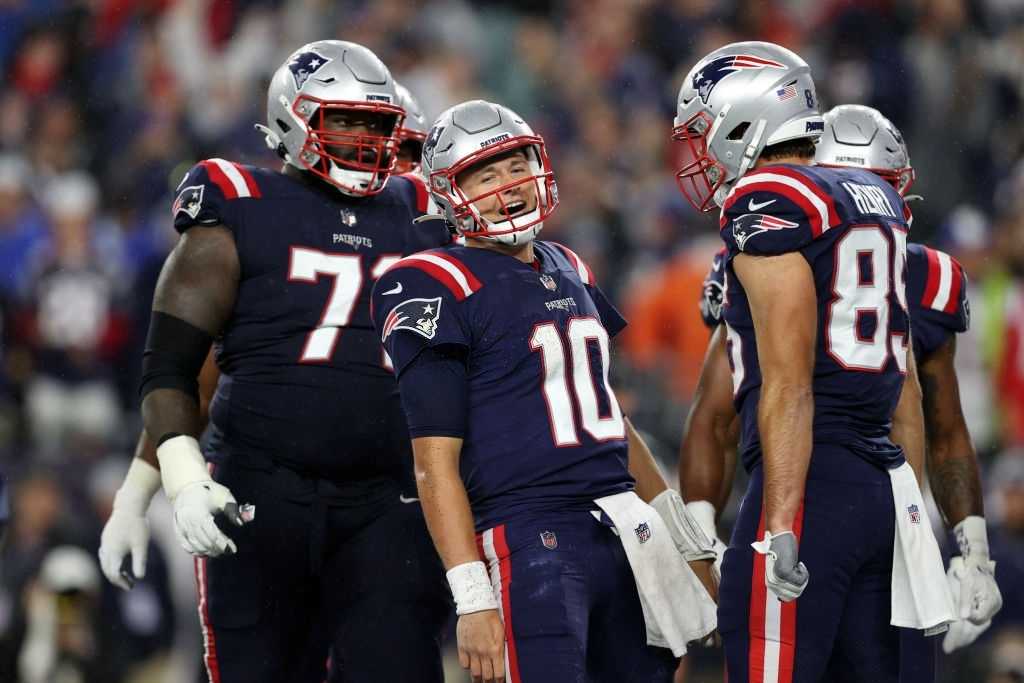 I don’t think there is a more lopsided matchup than this game in the entire week. The New England Patriots take on the Houston Texans on Sunday afternoon and I doubt many will bet against them winning this game. While both these teams have had massively underwhelming starts to the season, the sheer disparity in quality will be enough for the Patriots to eke out a win in this one.

The Houston Texans’ last game against Buffalo was one they’d want to forget as quickly as possible. Not because they were absolutely routed 40-0, but because they could do nothing in return. Critics were of the opinion that their offense lacks potency, well, turns out their defense is just as porous. This team has some serious thinking to do before taking on the Pats. 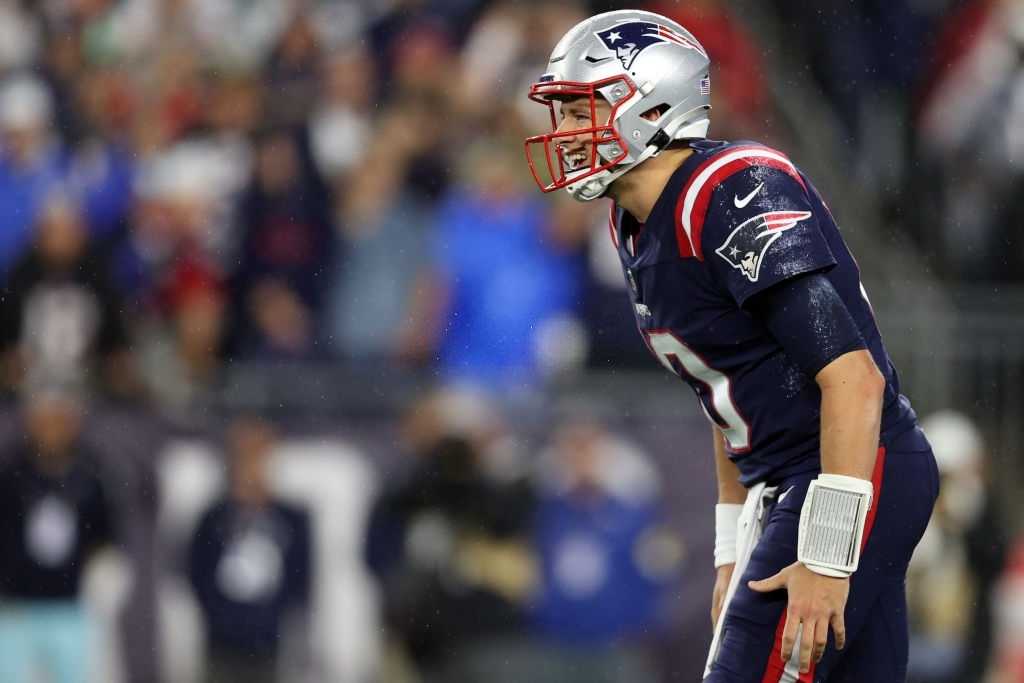 As for the New England Patriots, going 1-3 at the start of the season is not an ideal situation by any stretch of the imagination. However, a few things have started to come good, like the emergence of Mac Jones. After the ouster of Cam Newton before the start of this campaign, it looked as if the Pats will have to deal with yet another mediocre season. But Mac Jones has come to the fore and delivered some scintillating performances. Here’s hoping that he and the rest of the team make light work of the Texans.

How to watch Texans vs Patriots live stream free online?

You may watch the Texans vs Patriots matchup on different websites online. But, most of them are not legit enough to spend your time as they may direct to clickbait or advertisements in the middle of the games. Therefore, you may not be able to enjoy the NFL games peacefully. Hence, we have tried to get you some legit streaming platforms. So, you may check the following website or platforms to enjoy the Week 5 NFL game between Houston Texans vs New England Patriots.

The Texans vs Patriots football matchup will be telecasted on CBS. The game might also be available on CBS Network. It is a prime-time program, hence you will need to subscribe to CBS or the TV streaming services to watch the football live online. The third-party TV streaming service includes fuboTV, YouTube TV, and AT&T TV Now. 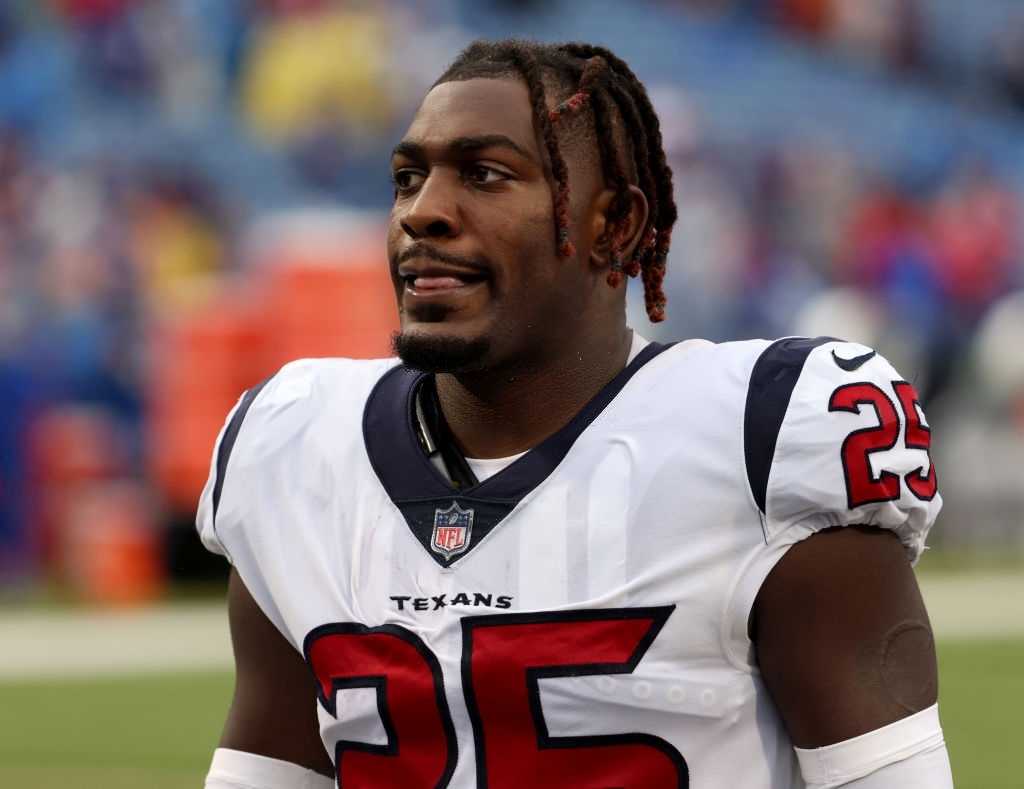