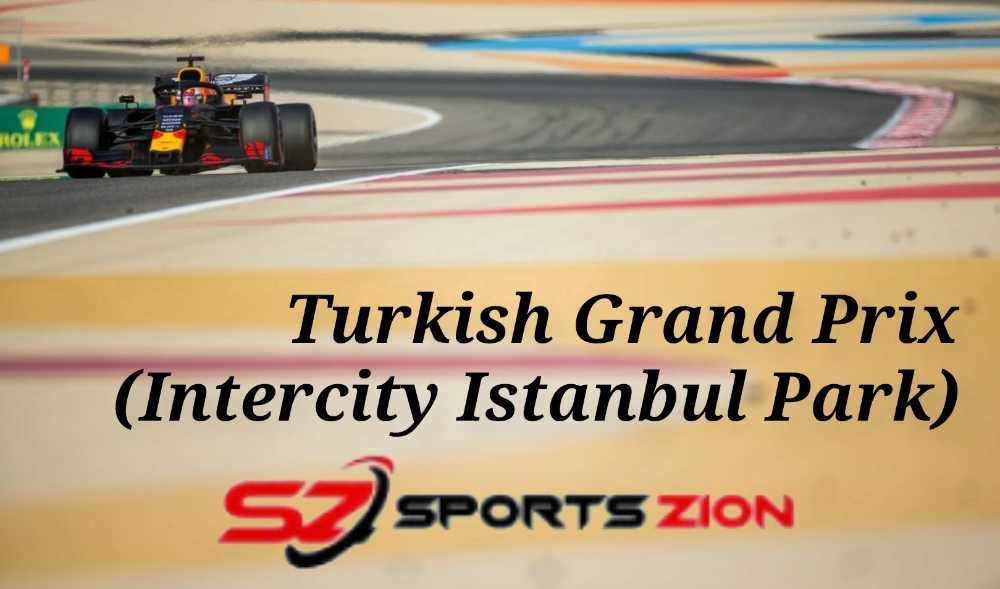 The Formula 1 is here in Turkey and what a way to start things off in the beautiful city of Istanbul.

The round 16 of F1 calendar set to take place in Istanbul Park as Mercedes and Red Bull goes head to head yet again like the rest of rounds, spearheaded by none other than Lewis Hamilton and Max Verstappen.

McLaren on the other hand are out to battle it out with Ferrari, who are out with Charles Leclerc to the track they loved over the years. It’ll be interesting to see how things unfold at Turkey. 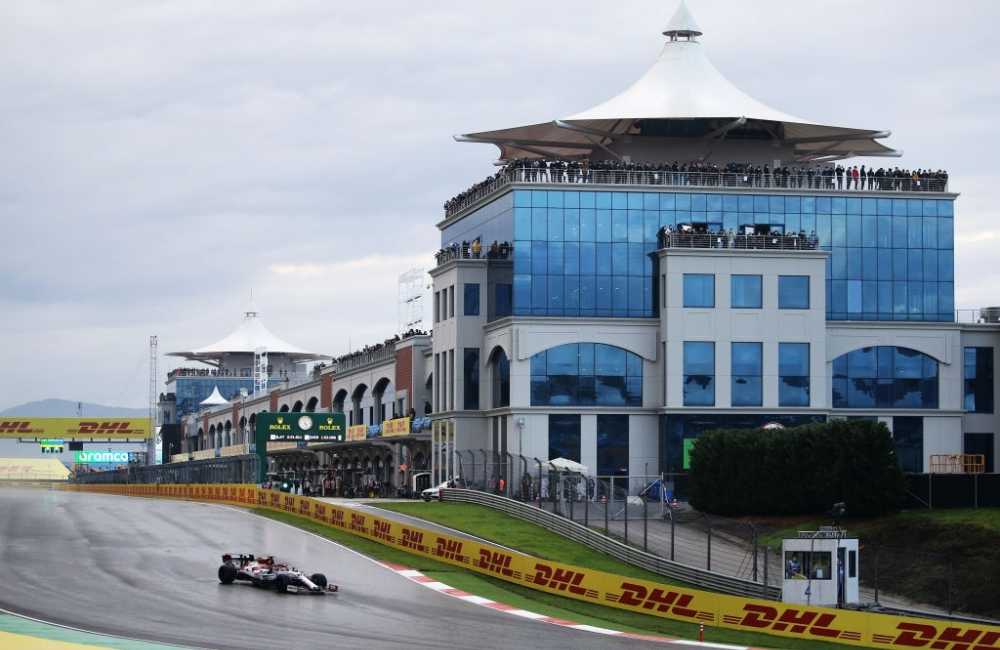 You may find many ways to watch online, but most of them may ask for a paid subscription after a few moments, or some may show advertisements ridiculously. That is why we searched for the best free F1 streaming. The following websites will get you uninterrupted, free online streaming:

F1 fans in USA can tune into ESPN and ESPN Deportes to watch F1 2021 Russian Grand Prix and log into ESPN.com for online experience.

F1 fans in UK can tune into C4 and Sky Sports to enjoy the F1 2021 Russian Grand Prix and log into SkySports.com for online experience.

Grid Line-Up For The Race

With Lewis Hamilton starting from P11, Max will look to capitalise fully to take over the lead with a victory here in Turkey. However, Valtteri Bottas will be the bone of contention to the Red Bull dreams. Sergio Perez on the other hand will look to hold off Lewis from the middle of the pack. Other than Mercedes and Red Bull, the mid table battle between Ferrari and McLaren is also an interesting battle to watch out for.

The venue is located on the Asian side of the Turkish city and was designed by circuit architect Hermann Tilke. It opened in 2005, hosting the first ever Formula 1 Turkish GP and there was no race from 2012 to 2019. The track winds its way through 14 corners, 6 to the right and 8 to the left and runs anti-clockwise over its 5.338 kilometres.

Here are the winners of last three race winners at Istanbul Park: 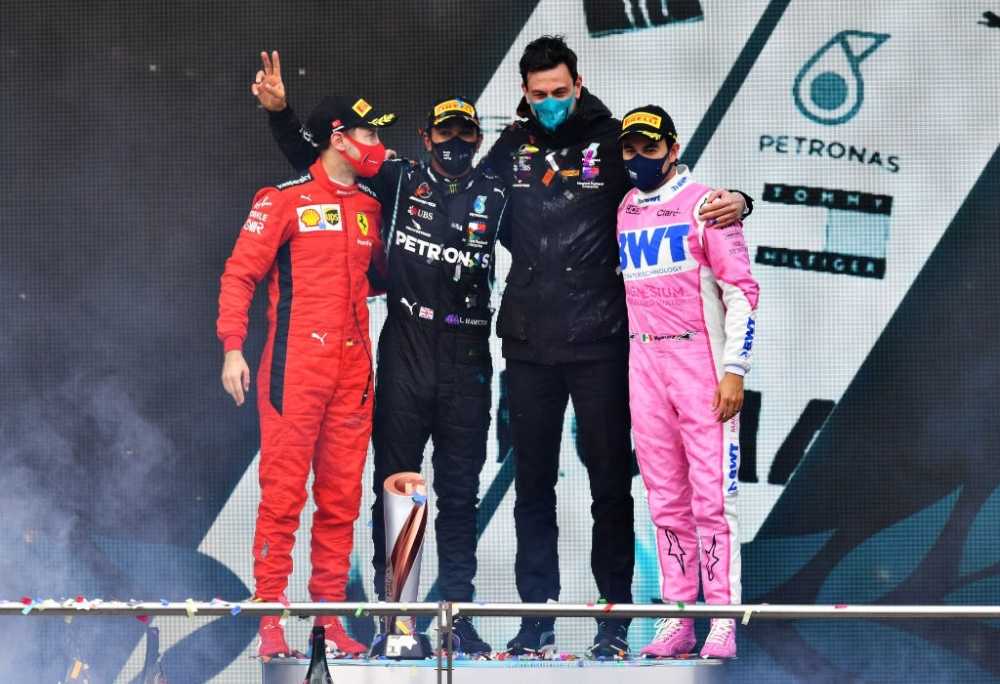 Drivers To Watch Out For:

1. Max Verstappen: With Lewis Hamilton starting from the middle of the pack due to his engine components change, Max will try to use this opportunity to max out his target to take over the championship lead.

2. Lewis Hamilton: Even though he leads the championship by 2 points, Lewis will have to do a miracle to come from middle of the pack and overtake Max Verstappen.

3. Valtteri Bottas: This man will start from pole position and will look to startle Max Verstappen to help his teammate Lewis Hamilton to catch up.

4. Charles Leclerc: Qualified in P4, the Monegasque driver will be looking forward to have the maximum points to help himself and his team fight McLaren for the third place in Constructor’s Championship.

5. Pierre Gasly: One of the most promising drivers out there, Gasly yet again impressed in the qualifying.

Just two points separate them in the title race

But nine places separate them on Sunday's starting grid

So who will lead the standings after race day in Istanbul?