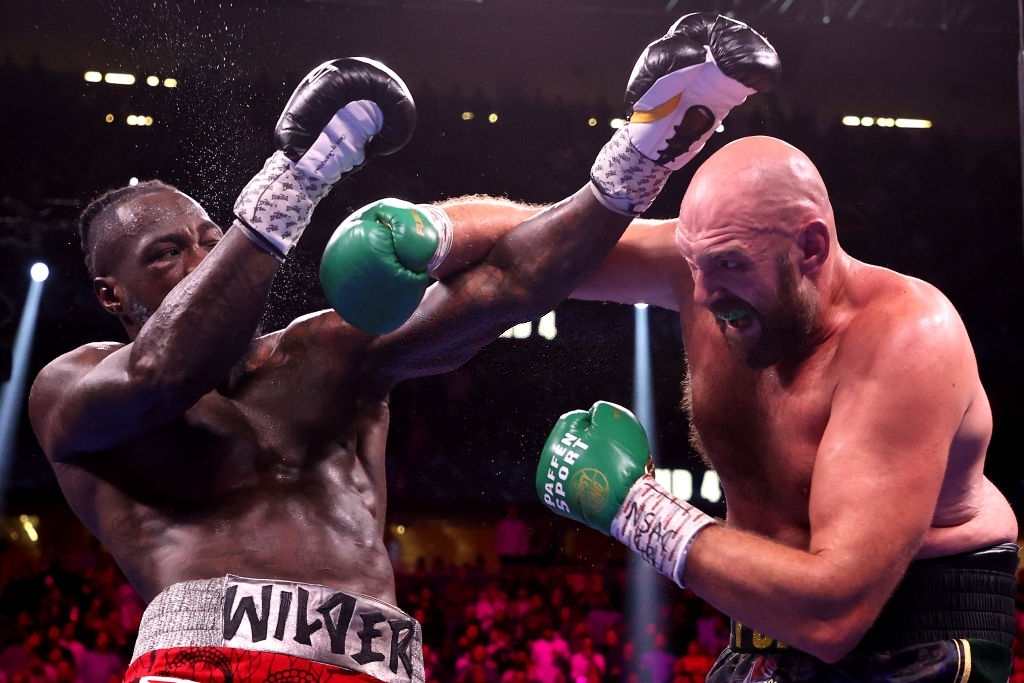 Finally, after months of build-up, we were able to witness the final chapter of the Fury-Wilder trilogy. Big stakes, big fighters, and big shots, in short, the night delivered on all fronts, giving fight fans well worth their money. As such, let’s take a look at Tyson Fury vs Deontay Wilder 3 results.

Coming in as the challenger, Wilder was expected to make a quick start. Likewise, Fury was always going to have to bear the brunt of Wilder’s power in the early rounds. This time, Deontay Wilder shifted his focus to Fury’s body, constantly jabbing, trying to slow down his opponent.

For the most part, Wilder did well and followed his game plan, taking the first round. However, Fury came in with his game plan, constantly clinching and keeping Wilder in check. By cutting out the range, The Gypsy King was able to evade Wilder’s big right hand and chip away at him. 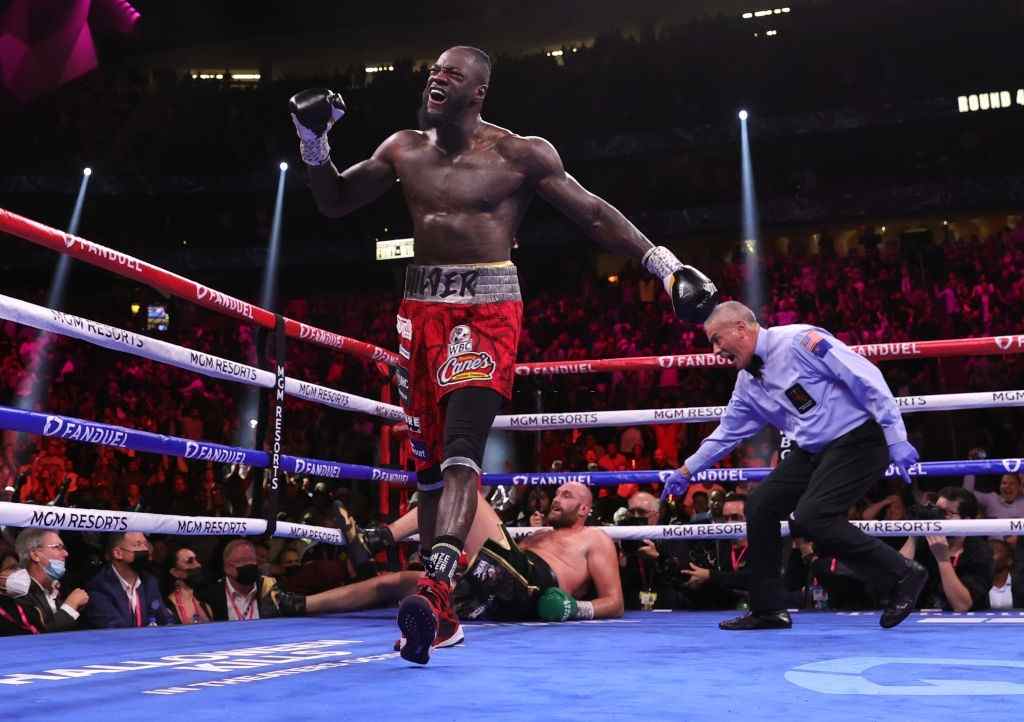 Although Tyson Fury took the second and third rounds, Wilder was right behind him. Thus, whilst Fury scored a knockdown in the third, Deontay responded by scoring two knockdowns in round four. At one point, many expected Wilder to finish the fight early and cause a shock upset.

Unfortunately for the American, Fury was far from out, and from the fifth round on looked flawless. By the sixth round, there were clear signs that the Bronze Bomber was struggling. Visibly, Wilder’s game plan was out the window, and throw and hope became the name of the game.

Here, we must commend Deontay Wilder for hanging on when nobody thought he would survive another round. As such, the American showed great heart right up until the end. Eventually, after multiple rounds of looking groggy and almost like an extra out of The Walking Dead, Wilder fell in the eleventh round. In summary, our prediction for Gypsy King vs Bronze Bomber came true: Tyson Fury wins by KO/TKO in the later rounds. 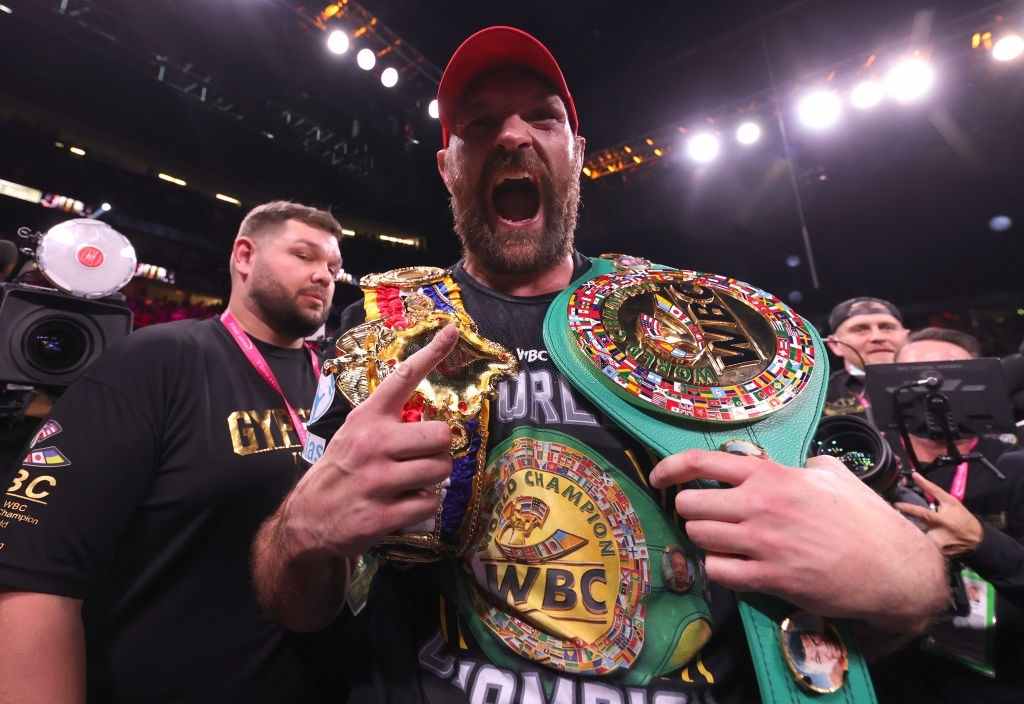 Tyson Fury is victorious as he defeats Deontay Wilder for the WBC heavyweight championship at T-Mobile Arena on October 09, 2021, in Las Vegas, Nevada. (Credits: Getty Images)

Just like that, the curtain falls on, according to Tyson Fury, “one of boxing’s greatest- ever trilogies” in front of our very eyes. Let’s enjoy the highlights between Fury vs Wilder 3 and summarise all the results from the night.

It's not a @Tyson_Fury victory until he serenades us 😅 pic.twitter.com/q07DWf8rmt

These men have shared something special. pic.twitter.com/f4wrY3ohez

This angle of Fury’s KO 🔥#FuryWilder3

Deontay Wilder seems to be stumbling heading into the late rounds.