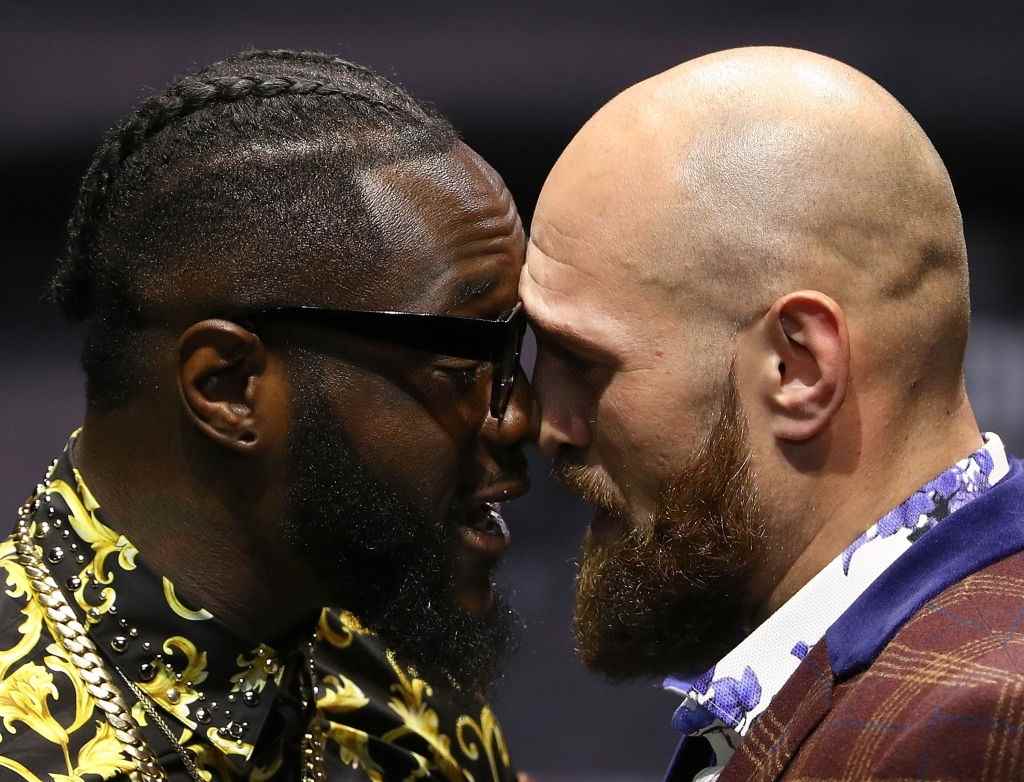 Boxing heavyweights Tyson Fury and Deontay will take to the ring once again in a much-awaited trilogy bout. Following a successful appeal to exercise the rematch clause by Wilder’s legal team, we are all set for the final chapter of this rivalry. Today, we will give your our prediction for Tyson Fury vs Deontay Wilder 3.

After much delay, first due to Wilder’s surgeries and then Fury’s COVID result, the fight now has a date. As such, WBC and The Ring Heavyweight Champion, Tyson Fury will take on the former champion, Deontay Wilder on October 9 at the T-Mobile Arena, Nevada.

After almost finalizing a two-fight deal with former IBF, WBO, and IBO champ, Anthony Joshua, Fury will have to turn his attention to an old rival. Whilst Fury won the rematch bout in Feb 2020 quite comfortably, The Bronze Bomber will not let up so easily this time.

Moreover, The Gypsy King (30-0-1) will want to keep his unbeaten record intact, especially against a notorious knockout artist like Wilder (41 KO’s). As expected, the WBC and The Ring Heavyweight titles will be on the line, meaning that it is a very high-stakes fight.

Looking at both fighters, Fury has a clear advantage when it comes to height and reach. In addition to that, the British boxer also moves very quickly and is quite spry for a big guy. However, Wilder has an important advantage in his power, something that Fury will have to be careful of. 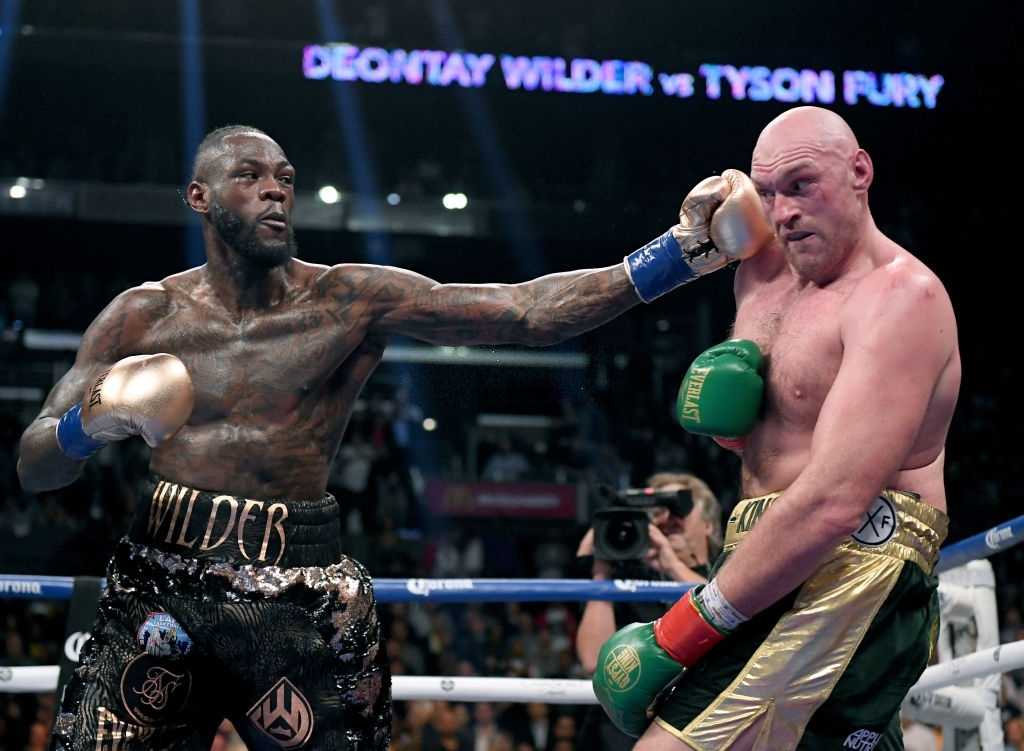 Deontay Wilder punches Tyson Fury in the ninth round fighting to a draw during the WBC Heavyweight Championship at Staples Center on December 1, 2018, in Los Angeles, California. (Credits: Getty Images)

As you can tell, this is a career-defining moment for two well-renowned boxers, begging the question: who will win and seize all the glory? Big bouts like these tend to become a hotspot for casino lovers, allowing fans to make serious money with help of casino platforms like 21 Casino games. Their welcome bonus for new users minimizes the risk of losing the worth capital while ongoing promotions maximize the chance of earning. So it can be said, It is lucrative, exciting, and worth the risk.

Odds via Betfair. We don’t promote any kind of Gambling. Therefore, all decisions are up to you. 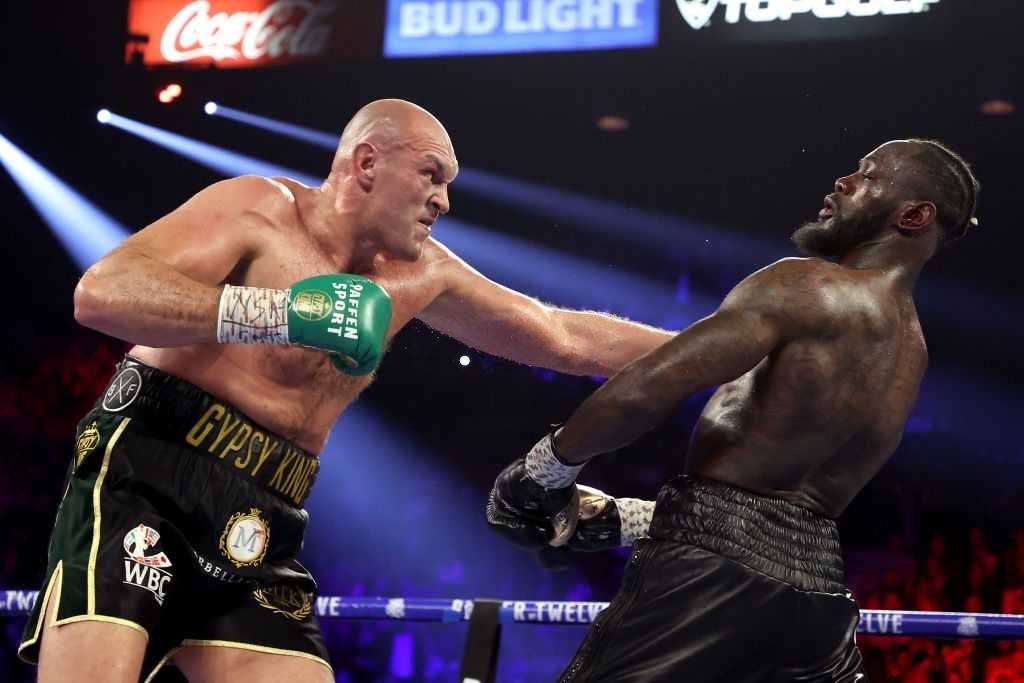 As the clock ticks on towards Oct 9, there are sure to be numerous predictions floating about. According to our research and fight knowledge, Tyson Fury is an early favorite. Fury’s ability to adapt and completely dominate Deontay Wilder in the second fight has massively shifted the odds in his favor.

However, we all know that nothing is for certain in this sport. For this, we only need to look at Anthony Joshua vs Oleksandr Usyk wherein the British boxer lost, despite being the betting favorite. Similarly, Wilder possesses the power needed to end the fight in a split second.

In the second fight, Fury was able to dodge and evade the power of Wilder. If Fury can do something similar and get his hands on Wilder, he can easily breach The Bronze Bomber’s defenses. As for our prediction, we expect Tyson Fury to be victorious again by KO/TKO in the later rounds.

Ranking top 10 greatest heavyweight boxers of all time
Deontay Wilder Purse, Payouts vs Tyson Fury 3: How Much Money Is He Making?