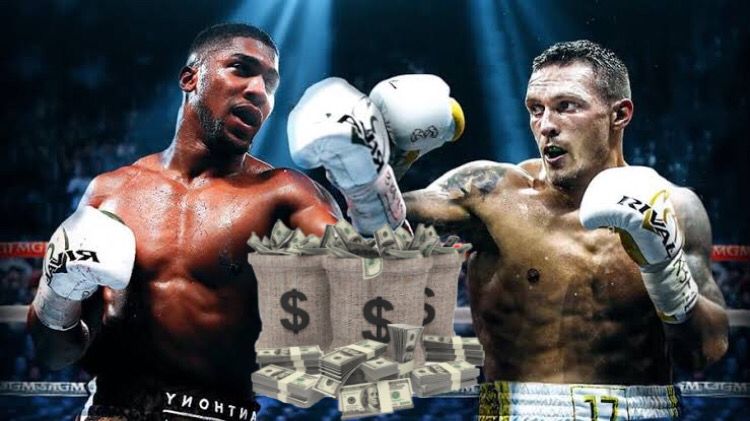 However, Joshua was originally scheduled to fight Deontay Wilder. But, the fight got canceled as a US court ruled that Wilder could only have his rematch against Tyson Fury. Hence, the Fury vs Wilder match will take place on October 9, 2021.

Now, let’s get back to the Joshua vs Usyk boxing fight. AJ will seek to defend his heavyweight belts. This fight might be one of the most anticipated bouts of the year. So, you can understand that there will be a huge purse on the table.

So, how much will Joshua and Usyk earn? Let’s dive into it! 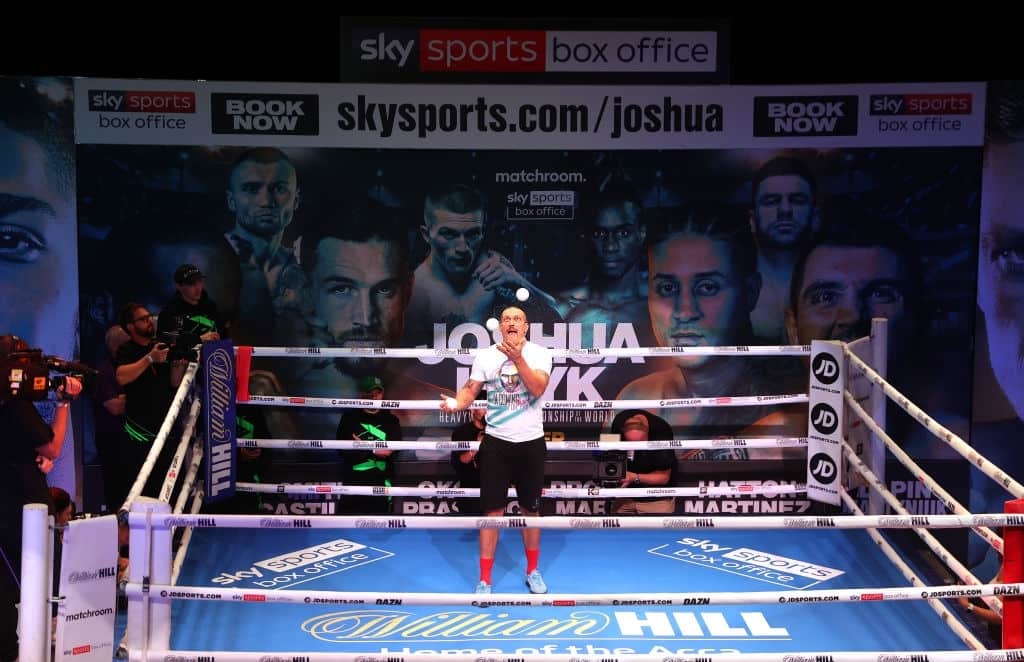 Joshua might not be really happy with the purse as he will be earning less than the amount he has panned. He was expected to earn around £50 million for his fight with Wilder. But AJ’s earnings from Usyk will be less than one-third of his planned purse.

Still, Joshua will earn a hefty amount of money. His purse has increased to 50% since his last fight against Kubrat Pulev in December.

According to the British media and news, Anthony Joshua will earn a guaranteed £10 million and an additional £5 million from PPV share. However, the earning from PPV may increase if the sales increase. We have an estimated 450,000 PPV sales here.

On the other hand, this weekend, Oleksandr Usyk will earn the biggest purse of his career. Usyk will earn a guaranteed £3 million and an additional £2 million from PPV sales.

How Much Could Anthony Joshua Make? 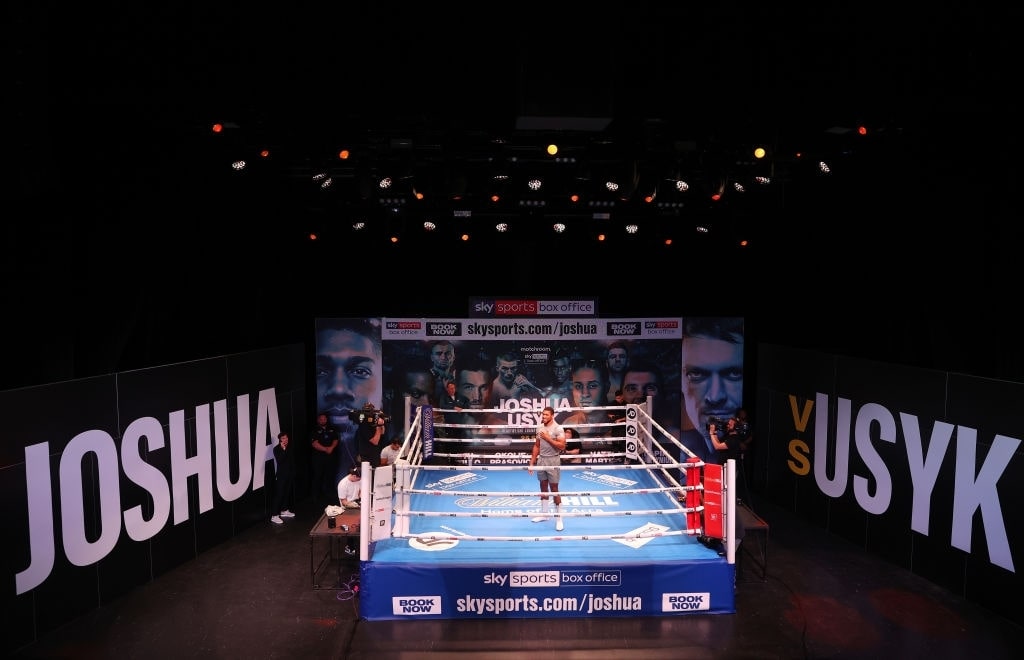 Anthony Joshua looks on from inside the ring during their media work out ahead of the WBA, WBO, IBF and IBO World Heavyweight Title fight between Anthony Joshua and Oleksandr Usyk at the O2 Indigo on September 21, 2021 in London, England. (Photo by Julian Finney/Getty Images)

As per the report, Joshua will make a total of £10 million or $13.7 million. However, this could go up to £30 million for Joshua! So, the rest is dependent on the PPV sales.

Since we don’t know the PPV sales yet and the sale will go on until the event starts. So, two more days are left for the fight, and the PPV sale will surge for sure. You can measure the hype from the ticket sales at Spurs stadium.

Tottenham Hotspur has the capacity of 60,000 spectators for the Usyk vs Joshua fight. And, you will be surprised to know that all the tickets were sold out in 24 hours. Let’s do the math; if those tickets were sold at £250 average price, the standard seating has already contributed £15million.

Furthermore, the PPV price is set at £24.95 for now. So, if the total PPV sell can hit 1 million, around £25 million will be banked. Hence, the total earning from the event could be £40 million! So, it is evident that both Joshua and Usyk have the opportunity to bank a huge sum of payout.

Note: All these figures are based sources and analysis from British media. We will keep updating any new findings and the final payout.