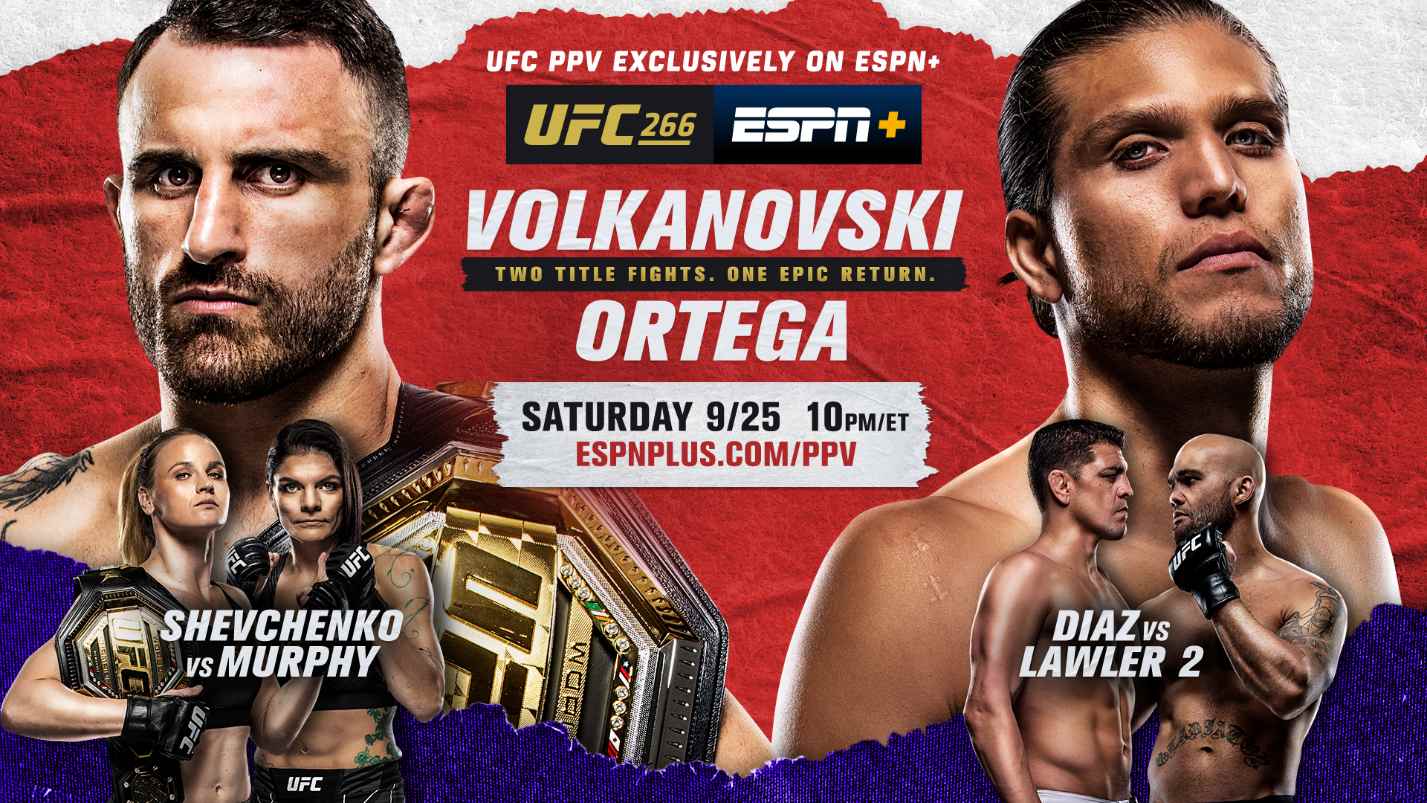 Now that UFC 266 is over, the fighters will be relishing their victories or be dwelling on their defeats. Either way, the huge amounts of money that they’ve earned will surely give them good company.

In one of the most memorable and entertaining UFC Events, we got to see some very good fights. Fans will be feeling very satisfied after witnessing the return of Nick Diaz, one of the best featherweight title fights and another dominant Valentina Shevchenko display.

As such, the only question in people’s minds will be: How much did they earn? Well, let’s take a look at all the fighter’s earnings, salaries, and incentive payouts from the event. Before we begin, there are some important things to keep in mind. 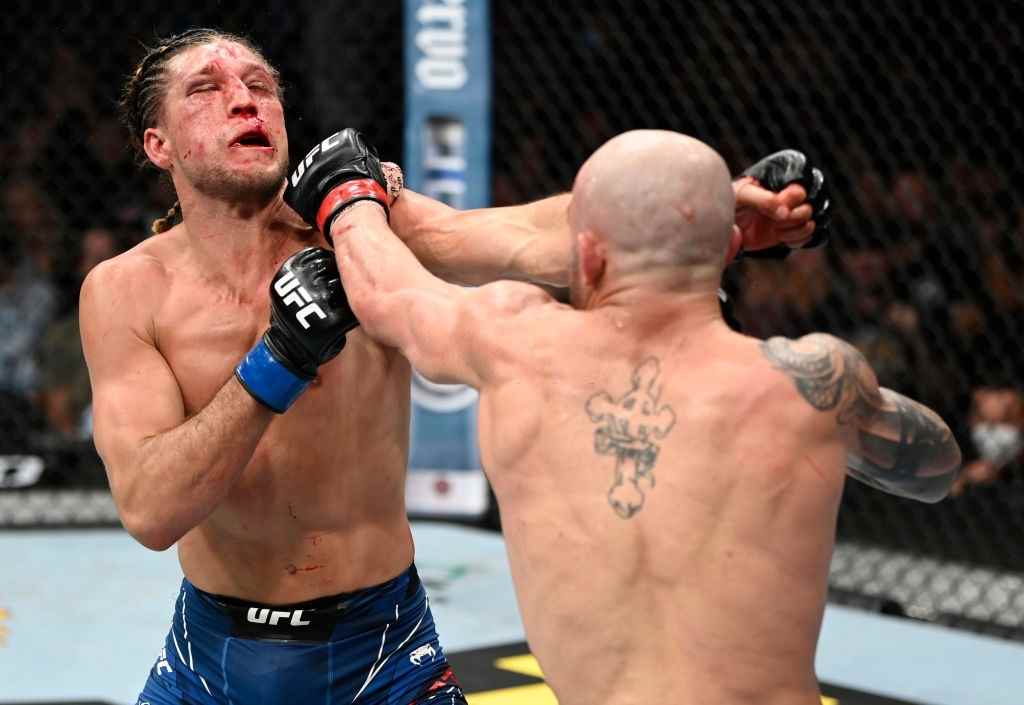 Secondly, fight week incentives indicate payments for outfitting requirements, media obligations, and other items under the fighter code of conduct. As such, fighters from UFC 266 event took home a total of $319,000 under UFC Promotional Guidelines Compliance. 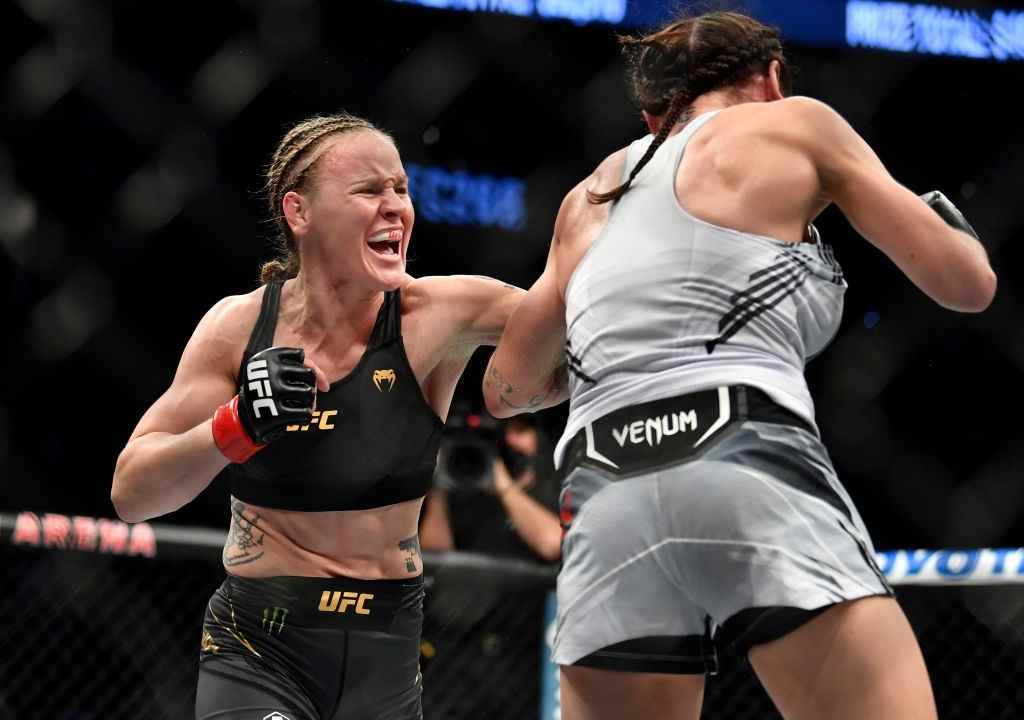 For more information on UFC fighter pay, Net worth and Live Streams, keep in touch and keep checking out Sportszion.com

UFC 266 Bonuses: Alexander Volkanovski vs Brian Ortega fight purse, payouts, salaries: How Much Will the Fighters Make?
UFC Vegas 38 Predictions: What are your Bets, Odds & Picks?